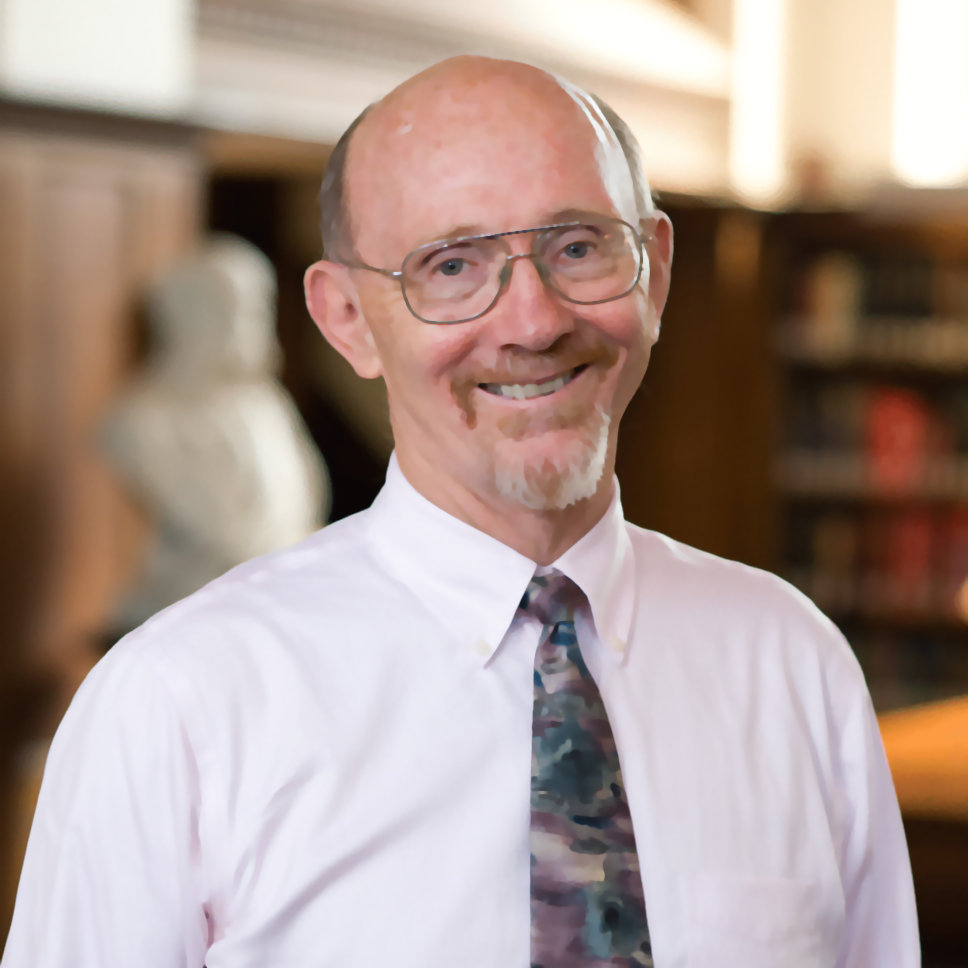 Great news! Hal Taussig, PhD, is joining forces with Early Christian Texts and bringing both his scholarly imagination and pastoral experience with him.

While he’s still “actively entangled in the mistakes and love of some books he has written,” (quoting Hal) and fulfilling his commitment to the Christianity Seminar for Westar, he brings what we love most about the Early Christian Texts project: his willingness to listen like a pastor, his eagerness to probe the scholarly questions related to extracanonical texts, and a healthy dose of surprise.

I asked him how he got involved in these texts that aren’t in the Bible canon, when he was a committed and faithful pastor. It was halfway through his career in the academy and church, he explained, that he first seriously engaged these other texts in conversations with his public audience and his graduate students.  These conversations convinced him to take a closer look at these texts. He found many of these — mostly newly discovered — texts beautiful and quite important.

Now he’s hooked. He immersed himself in the endless questions about what’s in them, why they have been hidden for so long, what they tell us about the ancient world, and how they connect with, go beyond, and miss material in the Bible. He continued teaching and pastoring until more recently, but he still “reimagines ancient texts, pretexts, and historical contexts as a way toward 21st-century trust, honesty, and — most of all — vulnerability” — again, in his own words.

For further evidence that he’s ‘been around,’ his mediagraphy includes The New York Times, Time Magazine, the Daily Show, National Public Radio, and quite a few more.

If you’ve been following this website from the beginning (early 2019), you’d know Hal’s wonderfully compelling story from my podcast interview with him, “It’s Ok to Look at Extracanonical Texts!” Or, if you haven’t heard that podcast in a while, you’ll be delighted to listen again to his personal experiences with the juxtaposition of the books inside and outside the canon.

You’ve also undoubtedly run across one of his better-known books, A New New Testament.  Read about this and some of his other books on our Resource Page.

Also, if you’ve been attending the Bible and Beyond Discussions, you’ll know Hal as the presenter of these fascinating Monday Textual Studies sessions.

Finally, I’m especially excited about the new courses we are preparing to co-teach through Udemy. We’ll update you as soon as they are available on the Early Christian Texts Online Courses Page.

Hal’s most recent research drills into the dating and origins of the Christian canon, as well as the meaning of life of the early Christ people before both the canon and Christianity itself.  He now finds it crucial to avoid retrojecting later doctrinal Christianity onto the first two centuries.

Watch for his new blog posts and other contributions along the way. I know the followers of Early Christian Texts join me in welcoming Hal and are eager to hear even more!