Did Paul Really Say That?

Who Is Paul, and What Did He Really Write That’s in the Bible?

An Interview with Dr. Nina Livesey 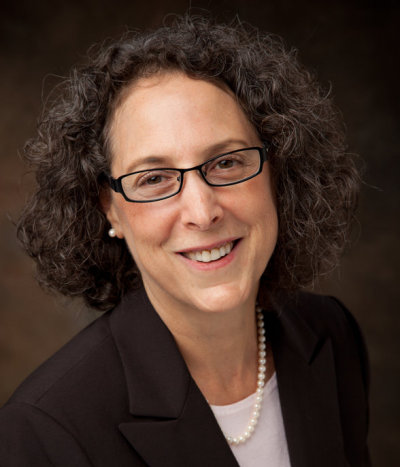 Have you ever been reading the New Testament and wondered, “Did Paul really say that?”

Dr. Nina Livesey, a scholar on Paul and his writings in the Bible, explains what scholars think Paul must have written and what he probably didn’t write. She agrees with recent scholarly consensus that these letters hold together with common theological perspectives, concepts, and vocabulary. But she pushes a bit farther, describing how Paul’s rhetoric is more intentionally strategic than people have thought. His letters also demonstrate his ethical implications for faith.

Nina E. Livesey, Ph.D., is Professor of Religious Studies in the College of Professional and Continuing Studies at the University of Oklahoma. Her scholarly work focuses largely on Paul and his letters, with a more recent turn to Christian origins from a rhetorical perspective.  Her scholarship includes Circumcision as a Malleable Symbol (Mohr Siebeck 2011), Galatians and the Rhetoric of Crisis: Demosthenes-Cicero-Paul (Polebridge 2016), and many published articles. At present, she is working on a third monograph that pertains to Paul and his interpreters. She serves as co-chair of Westar’s Christianity Seminar Phase II and co-edits Westar’s journal Forum.