Skip to content
Where Is God When Things Go Wrong?

Home » The Bible and Beyond » Blog » Where Is God When Things Go Wrong?

Where Is God When Things Go Wrong? 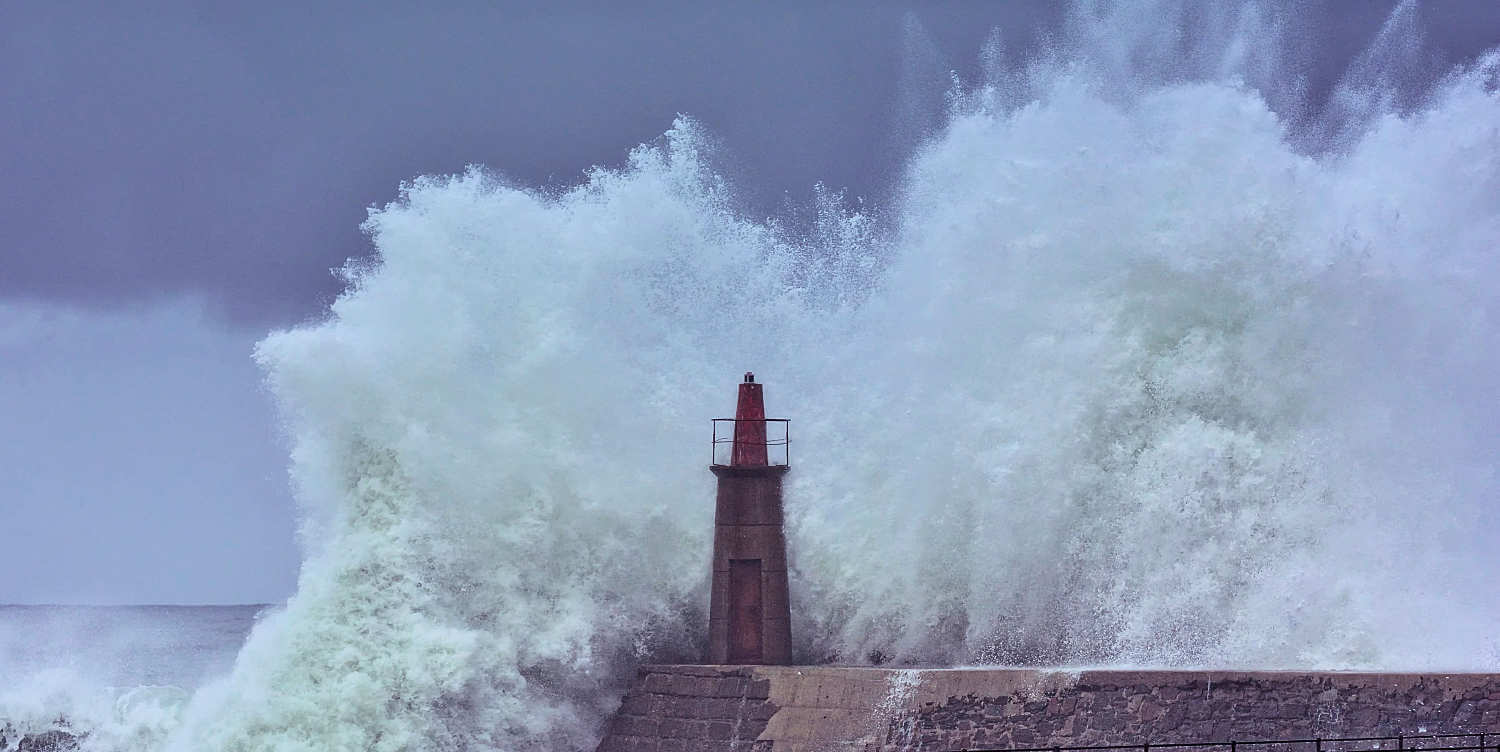 I was listening to some academic papers at the North American Patristics Society conference last spring when I was suddenly struck by a new thought.

It dawned on me why ancient writers said things most of us are not familiar with from the Bible. Although we tend to read them from the modern-day lenses of canonical-versus-non-canonical perspectives, they weren’t trying to be heretics, as they were accused of being! They were seriously working on very tough questions about God, such as “Where is God when things go wrong?”

One of the speakers, Dr. Jason BeDuhn, explained that there were quite a few of these writers who attempted to deal with this particular question. He called it the ‘tipping point’ – the place where you just can’t explain it, so you have to invent some new idea.

Another speaker at the conference, Dr. Stephen A. Cooper, elaborated on a similar point with the example of an important ancient church founder named Marcion. Marcion, a Christ follower, couldn’t fathom the kind of god he had read about in the Hebrew scriptures—a god who fell short of the standards of love he heard in the gospel. So he also imagined some creative remedies to this problem and established a church, separate from the early catholic tradition but similar to it. For this he was regarded as the arch-heretic of early Christianity.

Where is God when things go wrong? These writers had new ideas for their day that may have been challenging for many of their readers, but I think they are worth pondering today.

A Bible and Beyond series on “Where is God When Things Go Wrong?”

Happily, both Jason and Stephen agreed to talk about these ancient/new ideas in a series of Bible and Beyond podcast interviews. If you haven’t already heard Jason, you can still hear his interview on the Early Christian Texts website (on the Bible and Beyond podcast page) or else wherever you get your podcasts. Next month, on November 3, you’ll be able to hear Stephen’s interview.

I like hearing different perspectives on this profound question because they encourage us to decide what we think about it for ourselves. Also, I think it’s fascinating to discover a wider context for what I have already written about in my forthcoming book, Illuminating the Secret Revelation of John. This is another text that addressed the question about where God is when things go wrong. So with this Bible and Beyond series, we have a number of authors to listen to and to compare.

As you heard from Jason’s podcast interview, several authors of this period turned to what’s commonly called a demiurge (a lesser kind of god) to explain the missing part of the great God. Almost all of these authors interpret this story differently. So, to complement what Jason and Stephen are contributing, I’d like to highlight the unique story from the Secret Revelation of John and show briefly how its demiurge is used to deal with the question under discussion.

The Secret Revelation of John’s demiurge

Yaldabaoth is the name of this demiurge. The pure and good God had always been there, but this other lesser god tries to imitate the good and true God. But he (Yaldabaoth) fails. He is found to be a counterfeit god, a fraud, claiming to have power when he, in fact, has none. The perfect creation had already taken place, but this false god tries to take on the power and glory of the true God for himself by creating his own copy of the original creation. To succeed, he knows he has to dupe the people into thinking he is the power in their lives so that he can prevent their knowledge of their true identities as worthy and safe.

The more Yaldabaoth tries to imitate the divine creation, the more jealous he becomes of humankind’s likeness to God. Enraged with envy, he turns on his own creation and tries to destroy everybody. When people fall for his claim that he is the power-god, they suffer from the delusion of his destructive powers. Now we understand why it feels like God is inflicting harm upon us. It’s the demiurge who deceives us.

The author of Secret Revelation of John uses this idea of a demiurge to explain the nature of evil, how people feel it, and how the Christian savior can rescue those who suffer. Since the original loving and wise God knows the tactics of the deceitful and false god, He (sometimes She) sends forth saviors to awaken people from the hypnotic dream of their own false identity.

These saviors (including figures like Jesus, Sophia, Eve, Forethought, and simply ‘Savior’) expose Yaldabaoth’s counterfeit nature, and they focus on showing why human feelings are false. Since their material senses draw people away from their innate spiritual consciousness, they need to wake up from their dream-induced lives.

The savior recounts this story:

I entered the midst of their prison, which is the prison of the body. And I said “Whoever hears, arise from lethargic sleep!” And he wept, shedding tears; heavy tears he wiped from himself. And he said, “Who is it who calls my name and from where does this hope come to me who am dwelling in the fetters of the prison? And I said, “I am the Pronoia (forethought) of the pure light; … Arise and remember that you are the one who has heard and follow your root, which is I, the compassionate.” (Karen King transl. 26:21–29)

The Secret Revelation of John is one of the key examples of an author who dealt with “the tipping point,” explaining where God is when things go wrong. Using the myth of the demiurge, he shows why humans feel the kind of pain and sorrow that God never inflicted on them. The genius of this work is that this creative response to the conundrum also leads to a source of healing. It presents a Savior who can deal with this cruel counterfeit power by revealing the path to freedom and safety, offering hope in the midst of fear and suffering.

These are creative and courageous authors who sought to wrestle with the question so long ago, “Where is God when things go wrong?”

“Marcion Answers ‘Where Is God When Things Go Wrong?‘” an interview with Dr. Stephen A. Cooper (podcast)