Skip to content
What the Apostles Did after the Resurrection

An Interview with Dr. Janet Spittler 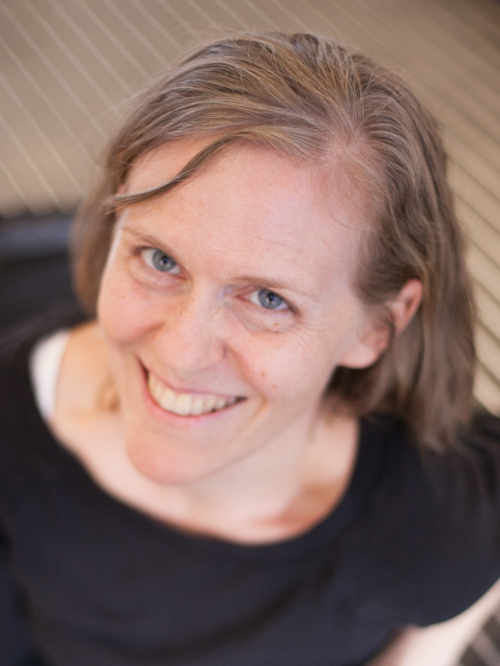 Professor Janet Spittler leads us comfortably into the unfamiliar world of apocryphal texts, where we learn what happened to the apostles after the resurrection. The texts are part-history, part-entertainment, part-ethical teaching, but wholly important to our understanding of the development of Christianity. They are fascinating and multi-layered, offering glimpses of Jesus’s teaching as well as later church teaching. The texts are stories that Christians have written, told, read, and copied for more than a thousand years.

Dr. Janet Spittler, Associate Professor of Religious Studies at the University of Virginia, specializes in Christian apocrypha, particularly the apocryphal acts of the apostles. In addition to New Testament literature, she teaches Apocryphal Literature, Religions of the Roman Empire, and Ancient Greek Popular Literature. She is currently working on a commentary on the apocryphal Acts of John, and she edited a recent volume titled The Narrative Self in Early Christian Literature: Essays in Honor of Judith Perkins.

Janet’s most recent award is Senior Fellow with the Institute of Advanced Studies: Beyond Canon Centre, Universität Regensburg (2019-2020). She is the associate editor of Mohr Siebeck’s Wissenschaftliche Untersuchungen zum Neuen Testament (WUNT).