Skip to content
The Immovable Generation: Spreading the Contagion of Calm

Home » The Bible and Beyond » Blog » The Immovable Generation: Spreading the Contagion of Calm

The Immovable Generation: Spreading the Contagion of Calm 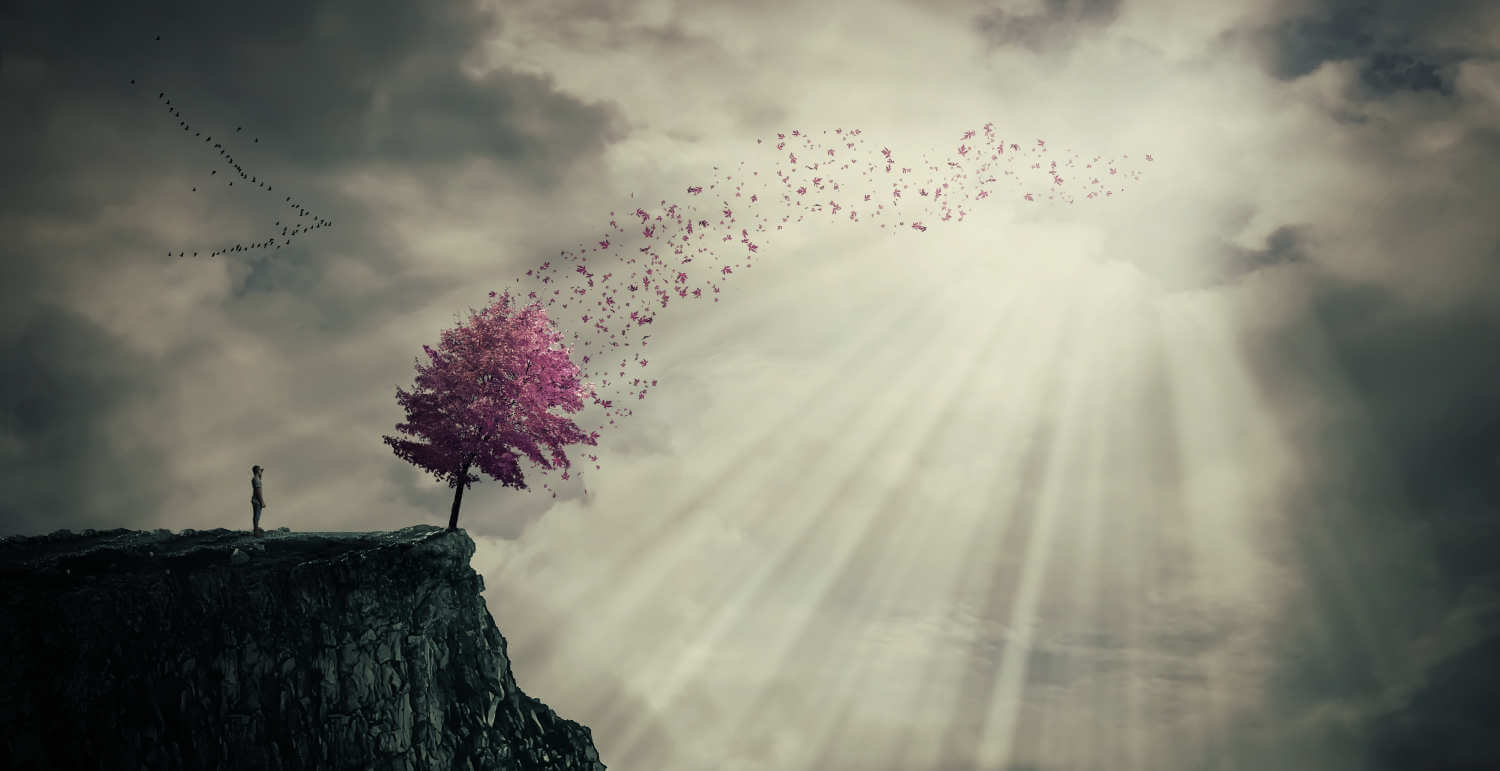 As the world is facing up to the Delta variant and potentially even more difficult variants of the Coronavirus, this is an excellent time to reconsider the contagion of calm we discussed on the Bible and Beyond blog back in March of 2020. Once again, people are asking what to do if they feel anxious and scared about the reports of greater contagion.

In early 2020, we looked at the Gospel of Truth as an example of spreading calm. Now we’ll take a look at the ancient concept of the “immovable generation.”

According to many ancient texts, there is considerable power among those of the “immovable generation.” The desirability of and access to this stillness enjoyed a long history throughout the writings of biblical texts and other contemporary writings.[1] These writings suggest that we (humans) are not helpless when we take hold of the power we have access to: attaining calm quietness in the midst of anxiety and turbulence all around us.

Other translations of this common phrase from antiquity are “immovable race,” “unshakable generation,” and the “unwavering generation.” They all indicate the desirability of being calm, remaining immovable and unshakable.

We can find examples of this appealing state of being as early as the writing of Psalms. For example, “the king trusts the Lord, and through the steadfast love of the Most High he shall not be moved” (Psa 21:7). New Testament readers are also urged “not to be quickly shaken in mind or alarmed, either by spirit or by word or by letter” (2 Thess 2:2).

In addition to the examples of immovable behavior from the Gospel of Truth that we looked at in March 2020, that text, along with two others I want to highlight today, illustrate the spreading influence of a calm presence. In the Gospel of Truth, “terror and disturbance and instability and doubt and division” (29:1) vanished in the presence of the calming truth.

Both of the other texts I want to mention, the Secret Revelation of John and the Gospel of Mary, include characters who happen to be female, but their stories are different. To set the stage, we’ll look at the reasons for the agitation they both faced.

First, in the Secret Revelation of John, Sophia is upset and anxious about the future when she discovers the mistake she made that resulted in producing a grotesque offspring and consequently terrifying chaos. Her agitation is expressed as “going to and fro”—the opposite state of the “immovable generation.”

In the Gospel of Mary, some of the text is missing, but enough remains that we know Mary had attained the status of the “immovable generation” despite the testing she must have endured to get there.

In both cases, these female figures recognized the calm assurance of the “immovable generation” and held their ground in peace even in the midst of turmoil.

Sophia, in the Secret Revelation of John, acknowledges the source of her agitation and repents. Following a test of her moral fiber, she remained faithful to her roots in the ‘fullness’—which is a technical term related to the “unwavering generation.” Having taken her stand with this calm assurance, she finally turns her attention to helping those who are suffering.  She is spreading calm!

In the Gospel of Mary, the Lord said to her, “How wonderful you are for not wavering at seeing me” (7:3)! Despite the Savior’s acknowledgement of her attainment of belonging to the “immovable race,” things were still tense. Peter and Andrew started arguing with Mary about her position of authority. But at least one of the disciples, Levi, acknowledged the source of her serene authority. His own calm approach became contagious, and ultimately all the disciples agreed to do what they had been taught to do in the first place: they “started going out to teach and to preach” (10:14).

These and many other texts not only claim the source of calm in humanity’s original state of being, but also the contagious power of calm in the midst of confusion, turmoil and danger.

How many times a day – and how many times throughout the past 18 months – have we heard discussions of contagion? We might discover a greater healing power in our conversations when we consider the means of becoming part of the “immovable generation.”

[1] Michael A. Williams is credited with noticing the widespread understanding of this concept in his book, The Immovable Race: A Gnostic Designation and the Theme of Stability in Late Antiquity, Nag Hammadi studies 29 (Leiden: Brill, 1985). (back to text)