Skip to content
The Contagion of Calm: Tips on How to Spread Calm Instead of Coronavirus in the Gospel of Truth

Home » The Bible and Beyond » Blog » The Contagion of Calm: Tips on How to Spread Calm Instead of Coronavirus in the Gospel of Truth

The Contagion of Calm: Tips on How to Spread Calm Instead of Coronavirus in the Gospel of Truth 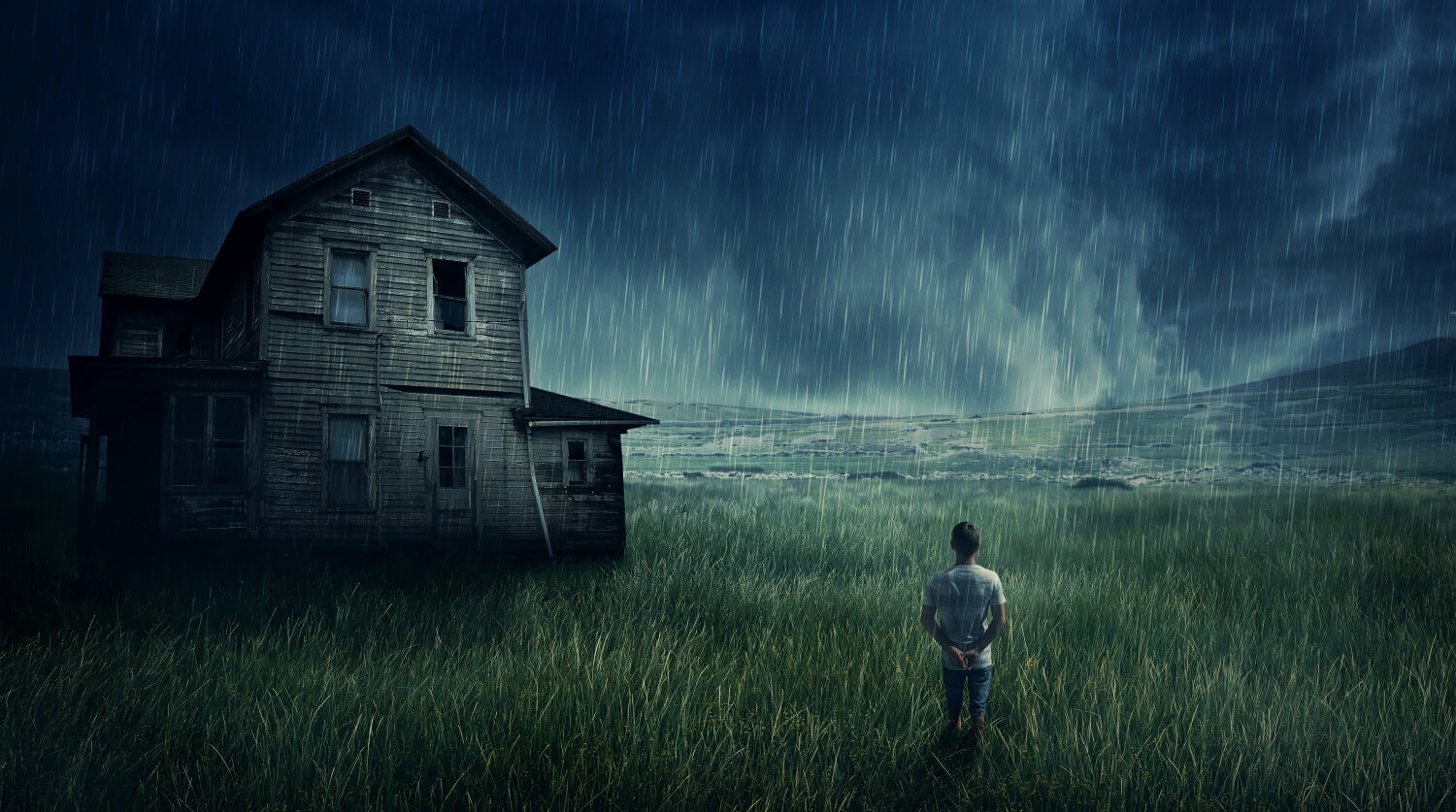 Right now, we’re in an ‘all-in-it-together’ world. Contagion is holding center stage. But why not consider the power of the contagion of calm while we’re figuring out how to deal with this ‘all-in-it-together’ experience?  I think the voices from the distant past can inspire us to break out of the contagion of fear and think with calm assurance. Everybody knows that a calm presence helps others quiet down and think better. It’s worth pondering what we can do to help us spread ‘calm’ in the midst of the coronavirus outbreak.

I found three good reasons to be calm and to help spread the contagion of calm in the Gospel of Truth.

As most Christian literature was written following the humiliating and cruel death of their leader, Jesus, these texts usually offer different ways of dealing with the ugly reality of crucifixion. It rocked their world. In the Gospel of Truth, the author admits something terribly wrong had happened, but he refuses to be defeated.

And the author continues to describe the calming power of that deeper knowledge.

“This fruit of the tree, however, did not bring destruction when it was eaten, but rather it caused those who ate of it to come into being. They were joyful in this discovery, and he found them within himself and they found him within themselves” (18:25)

Nothing, not even death, could diminish the power of the good news Jesus had wanted to share with the world. The “fruit of the tree” quieted the destruction and brought a calming joy, so that his followers could “[find] him within themselves” (18.25). There is always another way of looking at the situation, no matter how dark.

Even the familiar parable of the lost sheep adds a reassuring twist in the Gospel of Truth. In the Gospel of Matthew, we learn of the shepherd leaving his ninety-nine sheep alone while he searches for the one that is lost. He rejoices because the one is found. But the Gospel of Truth embellishes the picture by pointing out how the missing sheep, reunited with the group of 99, is essential to make the group whole again – with 100 sheep.

Here’s an example of the power of good inherent in the “we’re-all-in-it-together” mode. To be whole, we recognize the need to pull together, to help even the one (or ones) who is/are struggling. We need each other, and we’re inclined to help each other, because we all need each other to be whole.

And finally, the author of the Gospel of Truth doesn’t leave us with the impression that we have to figure it all out by ourselves. Rather, he assures his readers that the source of good, the power that holds everyone together for good, is “sweet and goodness … in his will” (33:33).

“He [God] is good. He knows his plants because he planted them in his paradise. And his paradise is in his place of rest. Paradise is the perfection within the Father’s thought, and the plants are the words of his meditation. … The Father is at rest in will” (36:35 -37).

The thought of figuring out the cause and meaning of destruction is nerve-wracking, because we know it’s beyond our capacity. But realizing that the source of the ‘fruit of the tree,’ the completeness of the ‘100-sheep fold,’ and the ‘plants in paradise,’ is not dependent upon mere mortals. It’s what made Jesus become the fruit of the knowledge of God, even in the darkest hour.

The Gospel of Truth gives us at least three good reasons to be calm and to help spread the contagion of calm with dignity and peace: