Skip to content
Marcion Answers “Where Is God When Things Go Wrong?”

Marcion Answers “Where Is God When Things Go Wrong?”

An Interview with Dr. Stephen A. Cooper 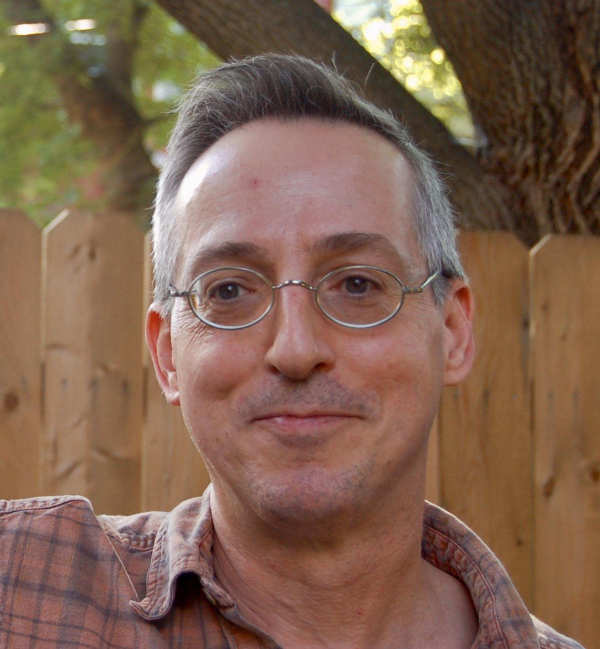 Marcion, a popular but controversial early Christian leader, tackles the question of how to believe in a good God in the face of evil things happening. Plato introduced the idea, and other first- and second-century thinkers drew on the idea, of a ‘demiurge’ – a creator god who deals with the world. The perfect and transcendent God would never create a world of bad stuff but lovingly dispatched a savior to offer a way out of the world of suffering.

Stephen A. Cooper is a professor of Religious Studies at Franklin & Marshall College in Pennsylvania, specializing in early Christianity, particularly the interpretation of the Pauline letters and philosophical theologies. Of his numerous books, his Augustine for Armchair Theologians is of special interest, because Augustine himself is an example of a figure who combines biblical exegesis and philosophical theology. Cooper’s interest in Neoplatonism as providing a doctrine of a transcendent god has also drawn him to the study of gnostic Christian authors as well as Marcion. His presentation on Marcion at the North American Patristics Society (NAPS) in May 2021 inspired the invitation to his participation in this podcast series on “Where is God When Things Go Wrong.”