Skip to content
Is Salvation Your Choice or Your Destiny in the Secret Revelation of John?

Home » The Bible and Beyond » Blog » Is Salvation Your Choice or Your Destiny?

Is Salvation Your Choice or Your Destiny in the Secret Revelation of John? 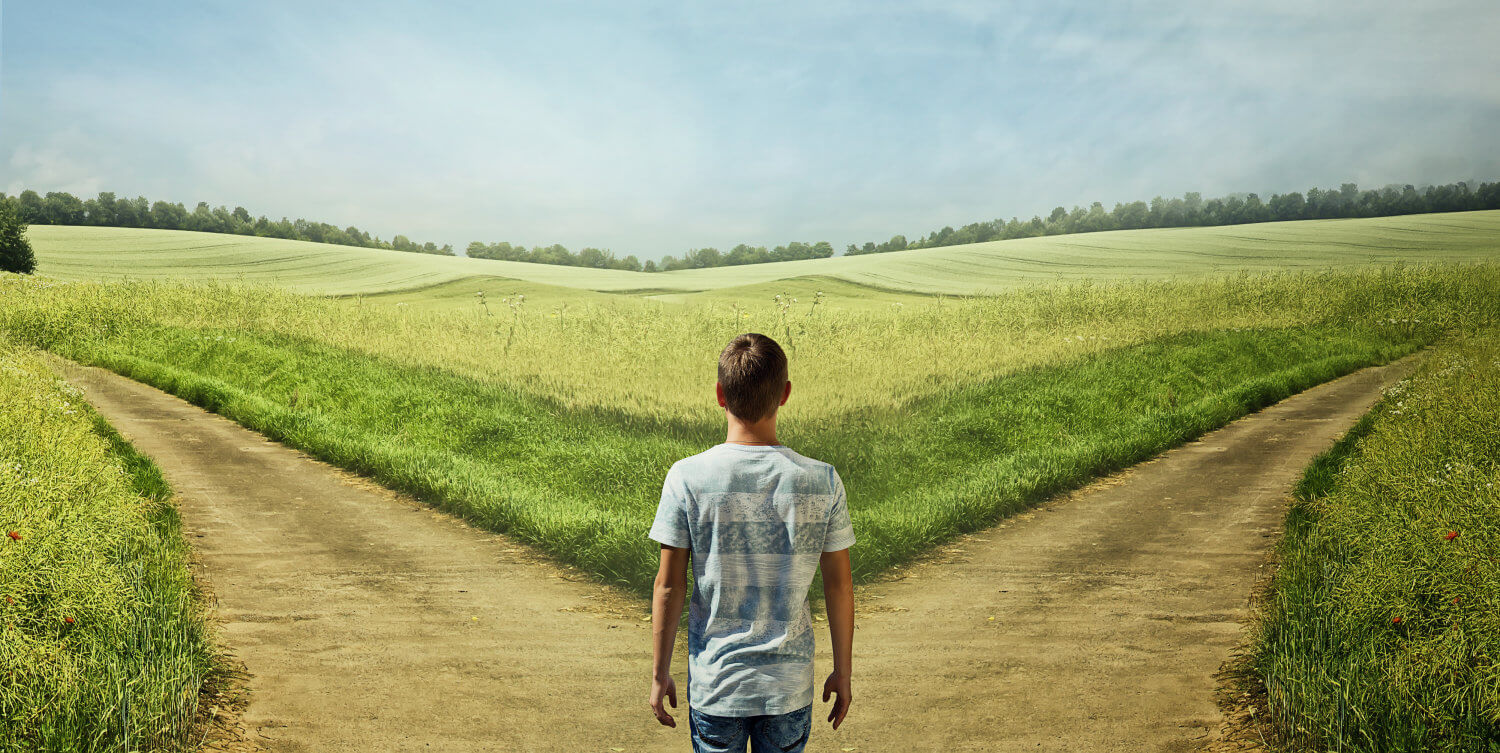 In the Secret Revelation of John, the disciple John asks the Savior a crucial question: does everybody get saved? If only the answer appeared in black-and-white clarity! The question is direct and clear, and as with both canonical and extracanonical texts, the answers often come with a twist. Well, yes, if we look at it this way. But no, if we look at it that way.

I think the ambiguity exposes a deeper understanding of what salvation is about and serves a greater purpose than offering a yes-or-no answer. It’s worth the deep-think, because the unexpected answer gives us more to think about today when we wonder what it means to be saved.

‘Salvation’ (soteria) in antiquity meant being saved from all kinds of danger, not only a rescue from hell in the afterlife. Being saved meant freedom from a sick body and punishment for a sinful nature before and after death. With this broader definition of salvation, most of us would care about our being rescued from all such suffering. But who gets the privilege of this kind of saving?

Some scholars, such as Ilaria Ramelli, think that the Savior in the Secret Revelation of John does not teach universal salvation, but I think it does. Both points of view can look rather convincing. At one place, the Savior says, “And they [people who don’t repent] will be punished with an eternal punishment” 23:40) – Ramelli’s point. [1]  But earlier in the text, the Savior had said, “For the power [that saves] will descend upon every human being” (23:15) – my point.

Is the author inconsistent?

The crux of the problem, as I see it, is clearing up who or what is saved. Some ancient texts similar to the Secret Revelation of John appear to claim that salvation is available, but not for ‘ulike’ – a Greek term referring to people who are material in nature. That is, only the pneumatic  (spiritual) people, not the material people, will be saved.

Based on long-held beliefs about ‘Gnostics,’ many scholars have concluded that the ulikes are excluded from salvation, because their bodies are material, and those souls will never be restored to their original abode. These scholars rely on the traditional assumption that Gnostics believed in three kinds of people: material ones, spiritual ones, and those in between who can be persuaded either way.

But more recently, other scholars including Michael A. Williams, have explained why these categories are better understood as states of consciousness, not fixed identities of people. If that’s right, then people (according to the Secret Revelation of John) all share the same origin, and when they ‘return’ or are saved, they will return to the same original abode of perfection.

The argument that ulikes are never saved is based more on a presumption of ‘Gnostic guilt’ than the text itself, because the author of the Secret Revelation of John doesn’t even make reference to ulikes or psyches (those in between). Rather, the Savior in the Secret Revelation of John  refers to those who refuse to repent. Refusing to repent is a conscious decision, not a fixed identity.

If it’s a conscious decision, the disciple John raises another valid question: would those who “understood and yet turned away” be saved? To this, the Savior replies:

That is the passage Ramelli uses to make her case that not everyone is saved in the Secret Revelation of John. But if refusal to repent is the issue, rather than someone’s fixed identity, the Savior had already explained that those who neglect to respond to the saving spirit of Life will have another opportunity to repent:

…those upon whom that Spirit comes will live in any case and come out from evil (23:14 Berlin Codex).

And what causes the “neglect to respond?” The Savior explains that the “counterfeit spirit descends” and leads them astray (23:18). That is, it is not anyone’s original state of being that causes the lack of repentance.

So, when the Savior explains who will be “punished with an eternal punishment,” the Savior is offering a choice to each individual. Whoever continues to blaspheme (speak against) the Holy Spirit will experience torture forever, or – significantly – until they change their minds. According to the Secret Revelation of John, the Spirit does not fail to save, except for those who refuse to repent.

In this way, both those passages about eternal punishment and saving everyone are consistent. But the best way to see that is to recognize how we actually cause our own hell by refusing to ‘repent’ – or live in sync with the Holy Spirit.  We might then read the message from the Secret Revelation of John as a recognition that our destiny for heaven or hell, now and after death, is not fixed at birth, but based on our willingness to respond to the Spirit.

[1] See Ramelli’s full explanation: Ramelli, Ilaria. “Apokatastasis in Coptic Gnostic Texts from Nag Hammadi and Clement’s and Origen’s Apokatastasis: Toward an Assessment of the Origin of the Doctrine of Universal Restoration.” Journal of Coptic Studies vol. 14, (2012): 33-45. (return to text)