Charles Hedrick Interview: One of the First to Work with Original Nag Hammadi Manuscripts

An Interview with Dr. Charles Hedrick 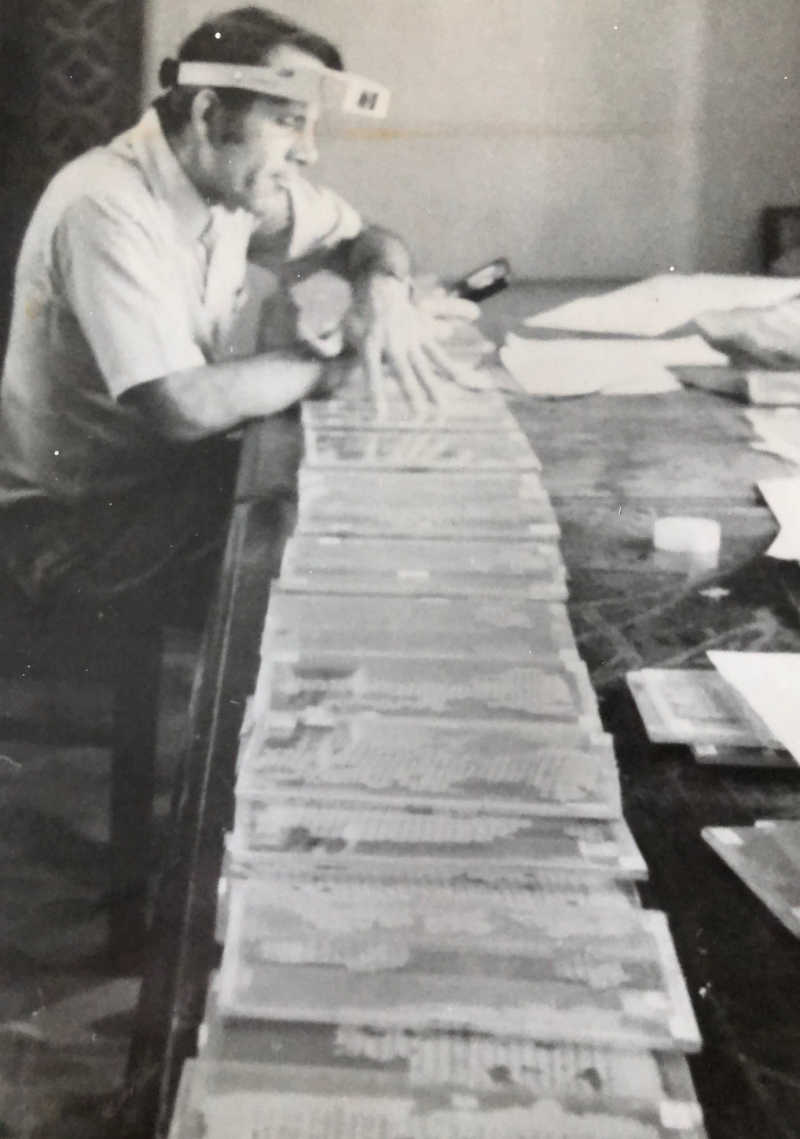 In this interview, Charles Hedrick describes how he became one of the first people to work directly with the ancient manuscripts found near Nag Hammadi, Egypt. His deep religious curiosity led him from his traditional Baptist origins to the Coptic Museum in Old Cairo. There, he worked with scholars putting fragments of the newly discovered texts together and translating them. His questions led him to other hot topics: the Gospel of Thomas and the Gospel of Judas.

Charlie Hedrick planned to become a Southern Baptist Minister, but he later opted for advanced degrees in the academic study of religion. As a graduate student, his education took a sharp turn when he chanced upon the Nag Hammadi texts and began studying Coptic. Soon after, he found himself in Egypt working with the UNESCO International Committee for the Nag Hammadi Codices, reconstructing and translating texts and later excavating at the site of their discovery.

Charlie’s CV contains unusual credits for a university professor. He served as a U.S. Army Reserve Chaplain with active duty at the Pentagon during Operation Desert Storm, he retired with the rank of Colonel, and was awarded the “Legion of Merit.” He was also a Deputy Probation Office in LA. Though a leading Coptologist, Charlie prefers to describe himself broadly as a historian of Christian origins.

Charles W. Hedrick is Distinguished Professor Emeritus at Missouri State University and a charter member of the Jesus Seminar. For a list of his many books and articles, visit his website.

Photo – Charles Hedrick at work laying out a papyrus roll of a Coptic codex in the Coptic Museum in Cairo, Egypt in the 1970s. Photo by Peggy Hedrick.