Skip to content
Why You Should Read New Testament Apocrypha 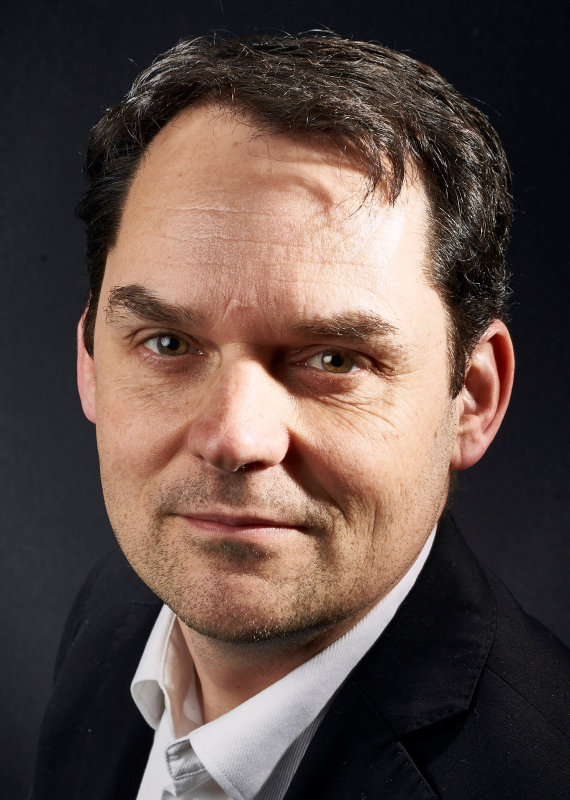 An Interview with Dr. Tony Burke

Dr. Tony Burke, editor of the newly released second edition New Testament Apocrypha: More Noncanonical Scriptures, explains not only what is fascinating about these ancient texts but why he thinks churches and Christians would benefit by reading them. In this interview, he offers meaning to the very bizarre stories and why they help us understand the history and evolution of the Christian church. He also talks candidly about what they do and don’t do to our faith.

Tony Burke is a Professor in the Department of the Humanities at York University in Toronto. Much of his published work focuses on the Infancy Gospel of Thomas. He is the co-founder of the North American Society for the Study of Christian Apocryphal Literature (NASSCAL). The society is currently involved in two projects: e-Clavis: Christian Apocrypha and the Early Christian Apocrypha series. Burke edited the newly released second volume of the series New Testament Apocrypha: More Noncanonical Scriptures, which is a collection of  little-known and never-before-published texts in English translation.