How Early Jesus Followers Understood the Meaning of Salvation

Where did we get the idea that ‘salvation’ means the forgiveness of sins and the ticket to heaven? It may come as a surprise to modern Christians that it hasn’t always been that way. 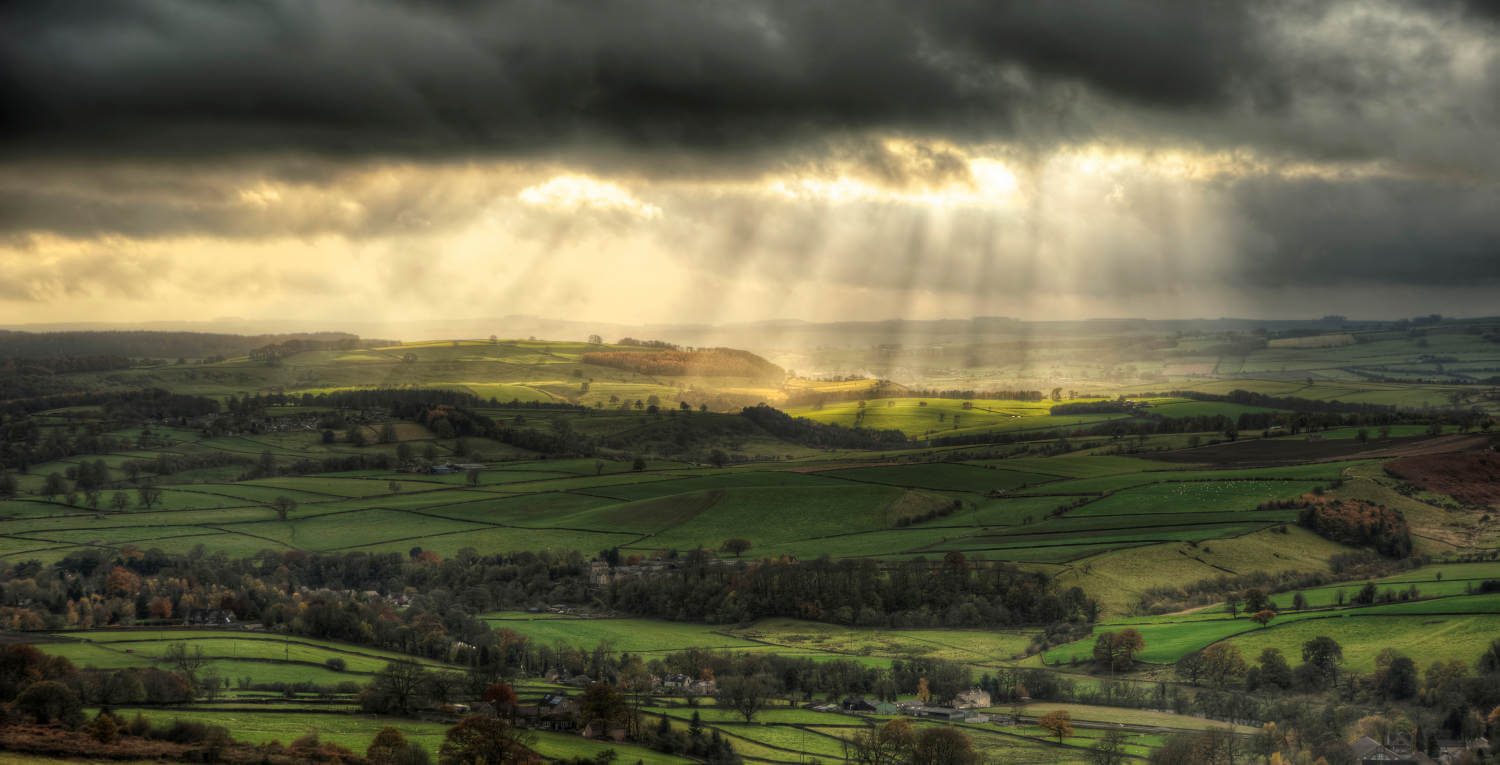 It’s startling to realize that the Greek word usually translated ‘salvation’ is the same word that is also translated as ‘healing.’ This word, soteria, and its related verb sozo (to save, to heal), retained its meaning through antiquity. It simply referred to freedom from both physical danger and the effects of sin. But especially in the West, the church’s purpose and its support of health and healing fluctuated, finally resulting in a shift in the meaning of the concept of salvation itself.

Before that shift, soteria was the word that meant the deliverance from powers of harm. The Theological Dictionary of the New Testament tells us that in biblical times, soteria was understood to 1) offer rescue from serious peril and 2) save from sin, and 3) be expressed in health and well-being.

Although many examples of this abound in the writings of the first couple of centuries, the classic expression of the Savior helping in all three of these ways appears in the Secret Revelation of John. Here are some examples:

From the Secret Revelation of John: “….they picked him up and threw him down into the lowest part of all matter. …So through his beneficent Spirit and his great mercy, he sent a helper [savior] to Adam” (18:18, 22).

From the Secret Revelation of John: “This time the evil spirits (called ‘angels’) deceived the women first, through seduction. . . They brought great anxieties to the people who followed them, leading them astray with many deceptions. . . [Then the savior says:] Arise, remember that you have heard and trace your root, which is I, the compassionate. Guard yourself against the angels of misery, the demons of chaos, and all who entrap you” (Meyer, 331-32).

Soteria was expressed in health and well-being. The revelation of the Savior included the naming of diseases in order for them to be destroyed:

The Secret Revelation of John offers yet another surprising idea about salvation: it is available to anyone who wants it!

Near the end of the book, John—the recipient of the revelation from the savior—asks the savior a series of questions about salvation.

The savior answers: I have complete confidence in the power of the transforming and saving Spirit. If the Spirit comes to them, they will be saved. This power will descend on every single human being. John is happy to realize that everybody has a chance to be saved from the deceptive powers of demons. But he’s still concerned. He asks again, Lord, what about those who have gained the true gnosis (knowledge of the continuity of good) and still turn away voluntarily? What happens to them?

Frankly, the Savior replies, it’s not good for the people who intentionally disobey. They are the ones bringing eternal punishment on themselves. There is no judge waiting at the door. They’ll be admitted by their own decision not to repent. They may think they want to rebel and live according to their own arrogance, but they are creating their own eternal punishment.

This is why John’s first question was wondering if everyone would ultimately be saved. Since the Lord had already told him that the power of Spirit would come to every single human being, John then understood that the punishment is eternal for those who do not bring themselves to repent. Punishment will last eternally – unless and until the unrepentant ones make the decision to change their minds.

Whatever caused the gradual shift away from this original meaning of soteria, understanding what the word meant to the early Jesus followers in the first couple of centuries CE helps us discern insights important today. It alters our concept of a frightening “great judge in the sky” to a warmly welcoming “great omnipresent helper.”

Shirley Paulson’s book, Illuminating the Secret Revelation of John: Catching the Light, was published by Cascade Books. To help readers better engage with the book, Shirley is discussing some of the more thought-provoking and startling issues raised in Illuminating… here on the Bible and Beyond Blog.