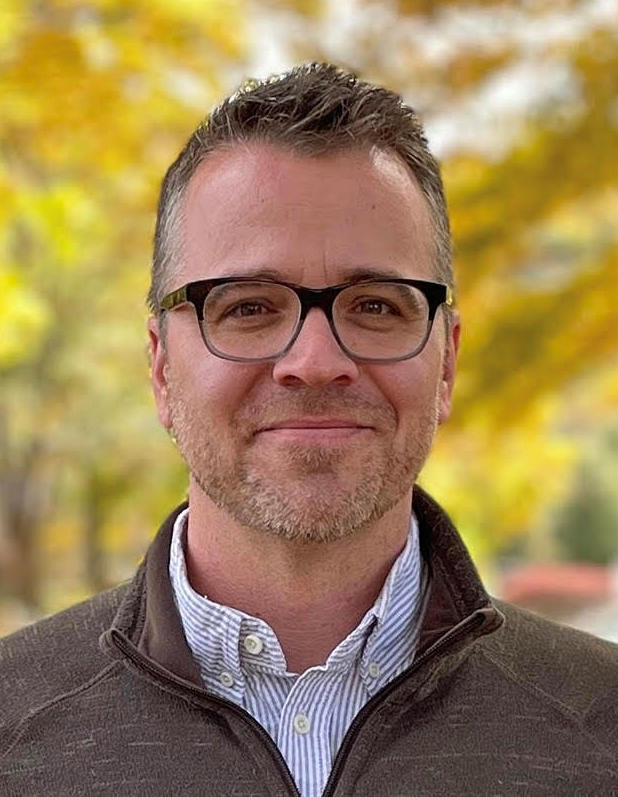 ‘The Magi’ of antiquity were usually religious professionals who were almost always associated with people in power, such as kings. But they were not kings themselves. Therefore Dr. Vanden Eykel thinks the author of the Gospel of Matthew uses the characters of ‘the magi’ (instead of the shepherds who appear in the Gospel of Luke) to make a political point about the kingly identity of Jesus. A close reading of the details about the star and the gifts in Matthew also supports the political message.

Dr. Eric Vanden Eykel is Associate Professor of Religious Studies and the Forrest S. Williams Teaching Chair in the Humanities at Ferrum College in Virginia. He received his Ph.D. in Judaism and Christianity from Antiquity from Marquette University. Dr. Vanden Eykel’s primary area of research is early Christian apocryphal literature, with a special focus on texts and traditions about the infancies and childhoods of Jesus and Mary, his mother. The book featured in this interview is The Magi: Who They Were, How They’ve Been Remembered, and Why They Still Fascinate, Fortress Press, 2022.

Mary Magdalene Was Probably Not from Magdala