Skip to content
The Gospel of Thomas: A Fresh Gospel Perfectly Suited for a New Yet Ancient Spiritual Practice

Home » The Bible and Beyond » Blog » The Gospel of Thomas: A Fresh Gospel Perfectly Suited for a New Yet Ancient Spiritual Practice

The Gospel of Thomas: A Fresh Gospel Perfectly Suited for a New Yet Ancient Spiritual Practice 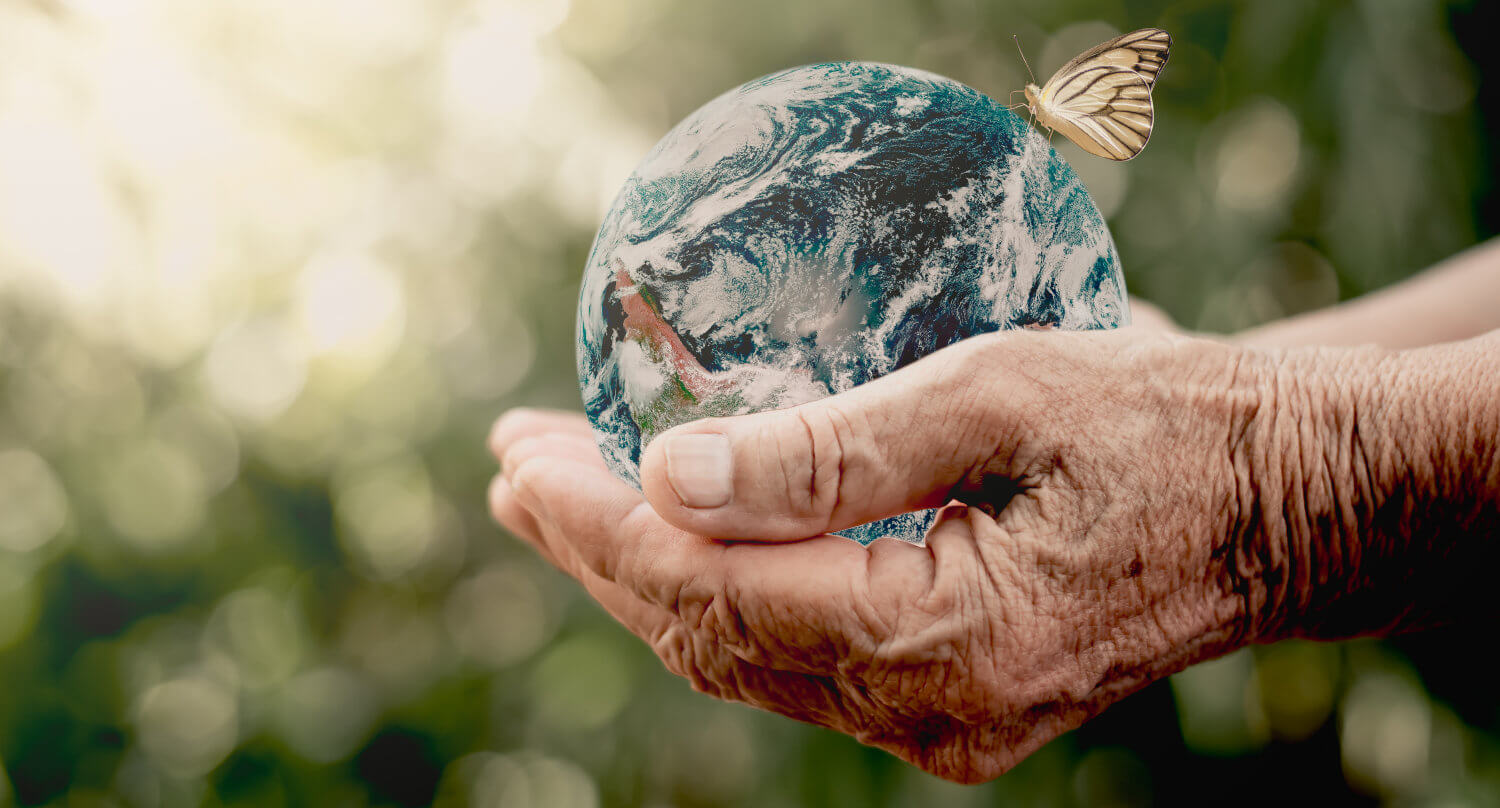 For the first time, I see the Gospel of Thomas as an evocative resource for people today. The connection between us and this stunning 20th-century discovery is palpable now — for some very specific reasons. It’s time for this gospel to go public! Before I lay out bigger circumstances for us to jump into this engaging gospel from almost 2,000 years ago, let’s take our first little bite of it.

Here’s some of what I like about this saying in the Gospel of Thomas. It’s something I’ve never heard from Jesus before. It proposes that I (a man) can give birth to someone inside me.

That to which I can give birth can save me from some of the things I need to be saved from.
Too much candy.
Working too much.
Forgetting my dreams.
It severely warns me about not giving birth.
I like how this surprises me.
It starts me thinking about what will help me give birth.
It asks me to notice what is slipping away from me and needs to be saved.

Saying 70 indicates some new space for the Gospel of Thomas in the public sphere. There is more like this in this gospel.

Granted, the Gospel of Thomas, discovered in 1945, was almost immediately recognized as a new kind of gospel, one in which there was no storyline, just 114 different teachings of Jesus. These 114 sayings caught people’s attention since about half of them were sayings already known from the New Testament, while the other half were more or less brand new to the churches and the public. In its first 60 years, the newly uncovered gospel seemed to be an engaging curiosity. There were no important meanings unlocked to the world. No particularly attractive spiritual paths were found. Nothing made our hearts beat faster in those first 60 years.

But now we are finding some strong new currents in the Gospel of Thomas that offer major help for the way we live our lives: jump-starting fascinating fresh understandings, unfurling an innovative rhythm of spiritual practice, and accompanying key approaches and questions in our time.

What has happened that now allows this gospel to have a clear and open-minded voice for our time?

These four circumstances of our situation today actually add up to a kind of ancient and world-wide spiritual practice that has been lost to most of America. Hardly anyone these days in our culture knows about what for thousands of years has been known as ‘Wisdom.’

Wisdom, as a way through the world, was very much in play in the time of Jesus. Indeed, the Gospel of Thomas is a book of Wisdom. It is probably one of the most classic and clear books of Wisdom of that time with its long list of short sayings. But Wisdom has not been mostly a biblical or Christian way through the world. Even though there are quite a few books of Wisdom in both Christian and Jewish Bibles, Wisdom has been and still is more practiced in Asia and some parts of Africa.

Wisdom is a primary path of the Buddha, whose teachings are mostly collections of short sayings. Confucius, Laozi, and Master Zhang were also major Wisdom teachers in ancient China, and their teachings are now known mainly in collections of sayings. Islamic Sufi teacher Rumi was a primary Wisdom teacher in Persia and Turkey of the 13th-century, and he has drawn new interest for the past 50 years in the United States and Europe.

Wisdom, as a spiritual path, has not been practiced much in the United States. Although some Asian spiritual practices of meditation now provide important guidance and support for Americans, these meditation practices in the United States have focused primarily on silence and body postures. In terms of the Gospel of Thomas, it has mostly been examined by some of the American public interested in the ancient history of Jesus and how much or little the gospel has to do with the Bible. But those conversations have mostly run their course over the last 60 years.

A New Yet Ancient Spiritual Practice

It seems now that there is a real opening for folks to engage the Gospel of Thomas in the ways ancient Jewish, Buddhist, Sufi, Christian, and other Wisdom teachers gave space to ponder sayings, poems, and miniature stories. This would be somewhat different than Christian sermons, Buddhist silent reflections, or ritual chanting. Perhaps it’s closest to Rumi’s poetry or Jewish reflection on Wisdom teaching. The Gospel of Thomas, with a mixture of silence, contemplation, and conversation about individual sayings, opens up new learning for spiritual, but not religious, people. Here the words are open-ended, not particularly suited to be rhythmically chanted, but to be pondered, played with, and read multiple times.

In other words, if you are tired of sermons, tweets, angry rants, overly-sure doctrine, and mindless repetition, you might consider accepting the invitation offered by the Gospel of Thomas to engage in the original practice of meditative reading. Just as some first- and second-century Jesus people did, you can spend five to ten minutes a day contemplating just one saying, letting it roll around in your head and heart and noticing what else it brings into your mind.

Any of the following sayings might prove to be a good starting point for initiating your own contemplative practice.

When you come to know yourselves, then you will be known, and you will realize that you are children of the Living One. (Saying 3:3)

The realm of heaven compares to a mustard seed smaller than all seeds. But when it falls on the soil that is cultivated, it produces a large branch and becomes shelter for the birds of the air. (Saying 20:1b)

Jesus said, “Love your brother or sister like your soul. Guard each of them like the pupil of your eye.” (Saying 25)

Jesus said, “If they say to you, ‘Where have you come from? say to them, ‘We came from the light, the place where the light generated itself.” (Saying 50:1,2a)

There are many more sayings just waiting for you to ponder in the Gospel of Thomas. Perhaps it’s time to start exploring all 114.