Home » The Bible and Beyond » Blog » Does the Academic Study of Extracanonical Texts Strengthen or Weaken Your Christian Faith?

Does the Academic Study of Extracanonical Texts Strengthen or Weaken Your Christian Faith? 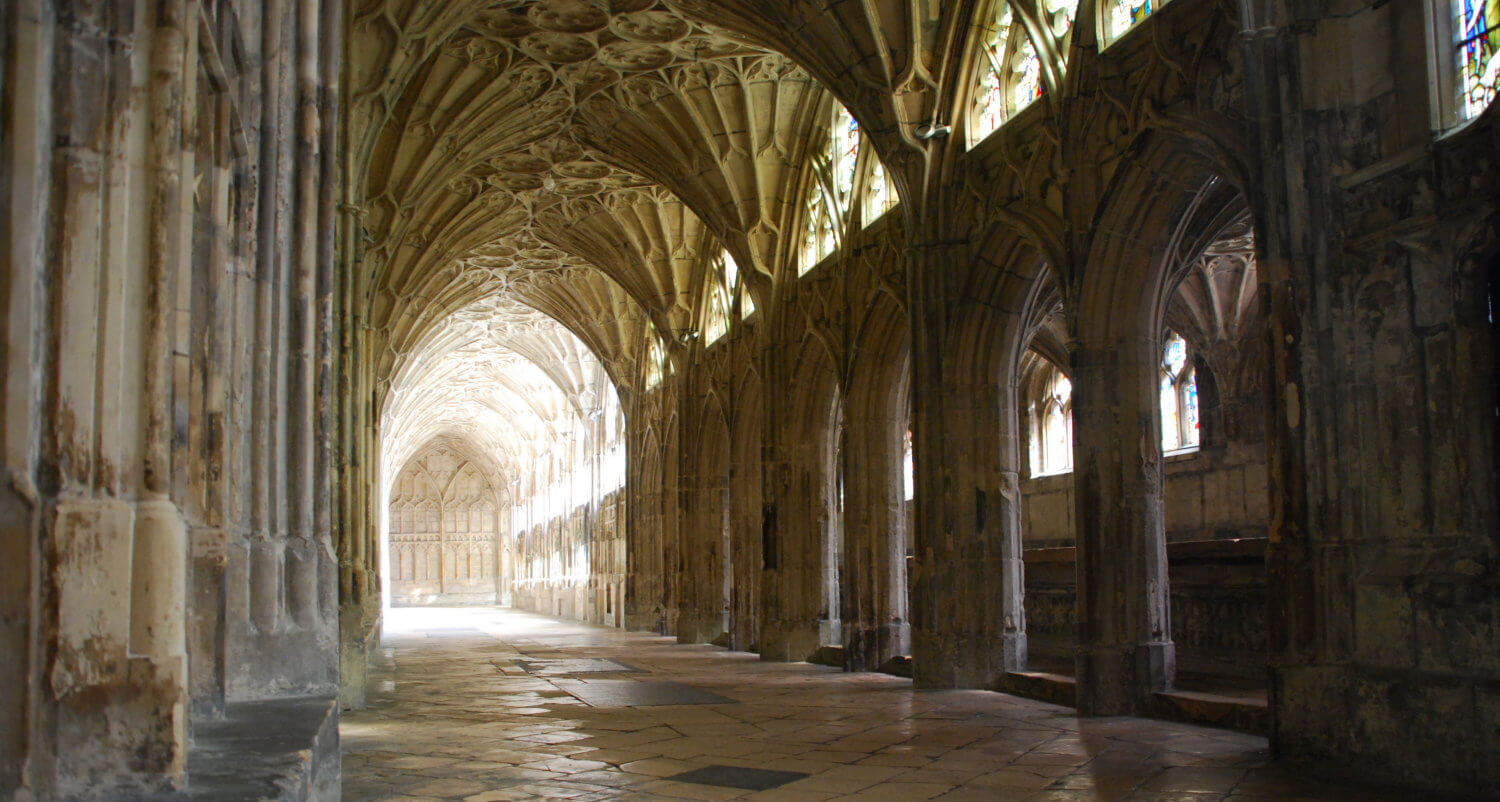 It’s an odd phenomenon that some people who go to seminary lose their faith, while others find their faith is strengthened, all because of what they learn in class. Do you have to lose your innocent faith when you deconstruct the things you believed in, or dig into the world of gnostic gospels, or extracanonical and apocryphal texts?

I graduated from Garrett-Evangelical Theological Seminary and took wonderful courses at Iliff School of Theology and Chicago Theological Seminary. Some of my fellow seminarians did lose their faith, while others grew in their faith. Even my professors represented both the faithful and the atheists. When I signed up for a course taught by an atheist, I also wondered if this academic study of religion would shake my faith.

It turned out to be a spiritual muscle-builder, instead. I came to realize that faith journeys depend largely on what we lean on. Tradition and texts build the strongest foundations for establishing authority and generating faith. We trust tradition to guide rightly and give us confidence. We rely on the authenticity of ancient texts to assure us of the right source.

Taking a harder look at traditions didn’t disturb my faith as much as the deeper study of texts. For example, learning that the last eleven verses of the Gospel of Mark were not really a part of the original Gospel was jarring to me at first. I had faith in the message of those verses, so now what should I do?

Some students did lose faith in the authority and rightness of the Bible along the way. But for others of us, these questions kept leading to a bigger picture of what Jesus was all about and his impact on human thought.

Questions about the texts led to studying the great debates over various church doctrines. These were the discussions that turned my curiosity toward what was going on before those arguments began. What did the texts say before the doctrines were hammered out? What were the Jesus followers really like before the church came into being (before the Nicene Council, before the teachings of the Trinity, before a canon of texts was decreed)?

To my surprise, it wasn’t all just one perfect ‘truth’ that evolved into a single church. There were as many ways of thinking about Jesus then as there are today. Some of the ideas from those lesser-known texts sound preposterous to me, but others are inspiring and refreshing. It makes sense that some leaders would have wanted to decide for others what was genuine and what might be misleading. But that’s when I came to understand that what one person rejected, others found inspiring. There never was one singular, perfect explanation for everything. Like a kaleidoscope, many different views of the same thing can enhance our understanding of the gems themselves. The fact that there are different views gave me more confidence that it’s OK to believe in what I was seeing.

Some say the Secret Revelation of John is an unrealistic vision of utopia in the midst of political upheaval, for example. But others (like me) see it as an inspiring message of hope in the midst of oppression.

Some say the Sentences of Sextus is Jewish and not Christian. But I think it offers refreshing wisdom for both Jews and Christians.

The Testimony of Truth encourages its readers to wonder about the meaning of being born again. Did that mean being ‘conceived by the word’? How is that different from being ‘born of a virgin’?

The Letter of Peter to Philip looks at apostles as having the capacity to become ‘illuminators’ not solely in martyrdom. Jesus-followers (beyond apostles) could become teachers, healers, and light-givers with a nuanced understanding of the forces spanning the cosmic realms.

The Odes of Solomon bring their readers into a deep relationship with God. For example:

“Who is able to recognize love except the one who has been loved” (3:4)?

I understand why the study of early Christian traditions and texts can lead to doubt and loss of faith when the things we lean on fade away. But I also want to bear witness to the way this study can be the source of deeper faith and trust. When the ideas inspire me to be better, to think better, and to love better, then I don’t lean so heavily on things that have been deconstructed. Whether ideas come from the canon or lesser known texts – when they strengthen my faith in good – they ring true in my heart.