Skip to content
Do Only Christians Go to Heaven?

Home » The Bible and Beyond » Blog » Do Only Christians Go to Heaven?

Do Only Christians Go to Heaven? 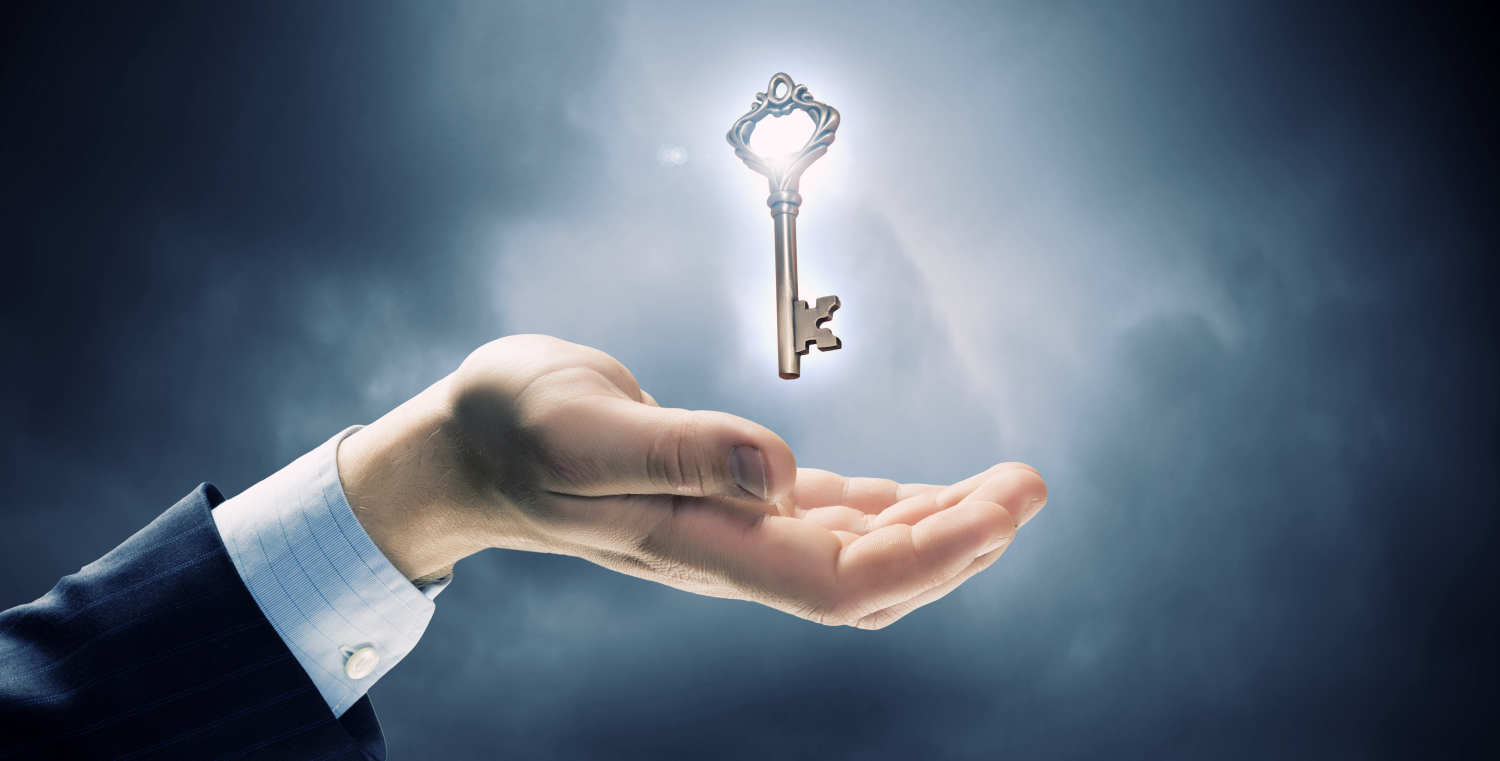 As soon as children begin to comprehend death, the question inevitably arises: what happens next?

This is the place where religion steps in because nobody knows the answer from any material-based source of information. You have to have faith in something, even if it’s faith in nothing.

My atheist cousin and I mused over whether our dads, who were very close friends, would be happy to be together again since they both passed on near the same time. She said, “No, they won’t see each other. It’s over.” I said, I wasn’t so sure. Since nobody has ever been able to explain how consciousness originates, I don’t think anybody can decisively say that it ends either.

In our human language, we have certain words that help us organize our thoughts around the question about what’s next. But even those words mean something different for different people. Whichever way we define such terms as ‘God,’ ‘soul,’ or ‘life’ probably shapes our views of what happens next. Heaven? Hell? Something in between? Reincarnation? Nothing?

Many of the world’s religions promise some kind of harmonious after-life with the provision that those who seek such bliss subscribe to their faith traditions in human life. Traditional Christianity offers the option of heaven or hell, depending on both good behavior and a profession of the prescribed faith. But it’s also a fluid concept. Remember the old doctrine of predestination? No matter how hard you tried, you’d fail because God didn’t pick you from the beginning. You’d better keep trying, though, just in case you’ve been picked.

But when we look back much earlier, to the earliest Christ followers, before there were any church councils or established doctrines, the ideas of the soul seem a bit more tangible and yet unrelated to any church affiliation. The Secret Revelation of John—a Christian text written in the 100s and well before the Council of Nicea—addresses several questions about the soul but says nothing about any religious identity, profession of belief, or unpardoned sins.

In this book, a fictitious disciple, John, asks Jesus,

In other words, he wants to know the conditions by which anyone might be excluded from the heavenly realm after death.

In fact, all of the questions in this section of the text relate to the future of everyone’s soul—with no reference to any particular community of believers.

2) Will the souls of those upon whom the power of the Spirit of Life descended but who did not do these works be excluded? (23:13)

5) How does the soul become smaller and return back into the nature of its mother or the human? (23:32)

6) What about those who understood and yet turned away? Where will their souls go? (23:37)

The ‘Lord’ answers the first question about whether all souls will be delivered into the pure light:

If the spirit descends upon them, by all means they will be saved in any case, and they will migrate [or, be transformed]. For the power will descend upon every human being—for without it no one is able to stand upright (23:14-15).

What a surprising reply this is: being saved—from suffering, pain or sorrow—comes from the power of the Spirit that comes to everyone because it’s not even possible to stand up without this power. And, evidently, we not only get saved, or helped, but everyone will be transformed. So, the way Jesus puts it to John here, from Jesus’s intimate knowledge of the working of the Spirit, this power comes to everyone since we all need it. It has the power to save us from any kind of suffering, and it transforms us in the process. We’re not lost in the ethereal heavenly sphere, and our souls remain distinct.

However, John, the questioner, is still concerned about those who intentionally reject the gift of the Spirit. Paraphrasing question #2, “What about those who simply turn away or don’t do what they know they should do?” With this, Jesus paints no rosy path:

Surprisingly, even this description of torture and eternal punishment offers no hint of punishment due to a flawed, sinful nature. Rather, the punishment is self-inflicted. People suffer from their own choices, not from an almighty judge. And not even from sins that we can’t help committing.

Returning to the opening question about what happens next, or whether my dad and my uncle will be able to enjoy each other’s friendship after human life, the Secret Revelation of John implies that death has almost nothing to do with the continuity of one’s soul. Evidently you just keep on living, and your soul just keeps you being who you are because the spirit of Life descends on every human. Whoever is willing to receive its transforming power will always live by this pure light, whereas those who refuse it will suffer from their own stubbornness or willfulness.

At least according to this early Christian text, neither death nor the wrong religious affiliation can cause the soul to lose its way; only the wrong choice does. Heaven appears to hold the door open for every soul who wants it.