An Interview with Marg Mowczko 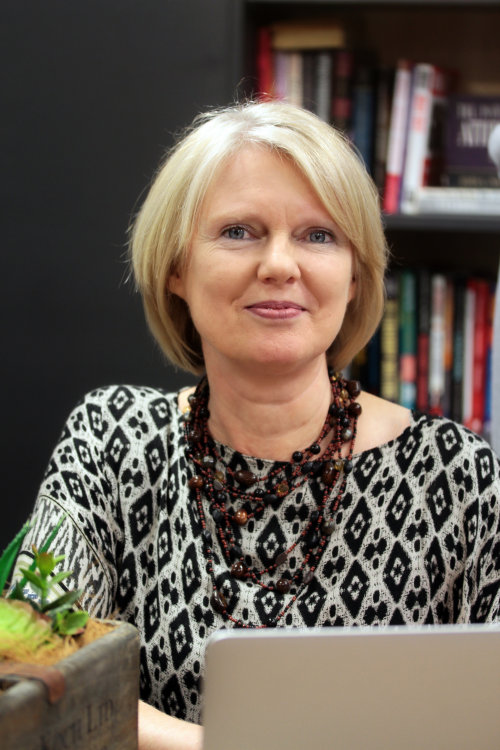 Marg Mowczko, from an evangelical church in Australia, researches the topic of egalitarianism in the Bible. She holds both a deep faith in the Bible and the essentially equal nature of men and women. She spends many hours each day answering questions about women’s roles in the church. Her primary study centers on what Paul and other New Testament writers say concerning Christian ministry and leadership. She concludes that the Bible supports the idea that men and women are essentially equal. Interview questions include a discussion on 1 Timothy and other troubling passages.

A CORRECTION: Marg meant to say ‘Deutero-Pauline,’ rather than ‘deuterocanonical’ at 8:34 in the podcast.

Her MA degree is from Macquarie University, where her award-winning thesis was on deacons in the apostolic and post apostolic church, with a focus on Phoebe – the woman mentioned by Paul in Romans.

She has written several book chapters, including one now that will be published by the World Evangelical Alliance. She reminds her many inquirers of a quote from Carolyn Custus James, “Patriarchy is the backdrop of the Bible, it is not the message of the Bible.”