Skip to content
What Did Jesus Teach about Healing Violence?

Home » The Bible and Beyond » Blog » What Did Jesus Teach About Healing Violence? Answers From the Letter of Peter to Philip

What Did Jesus Teach About Healing Violence? Answers From the Letter of Peter to Philip 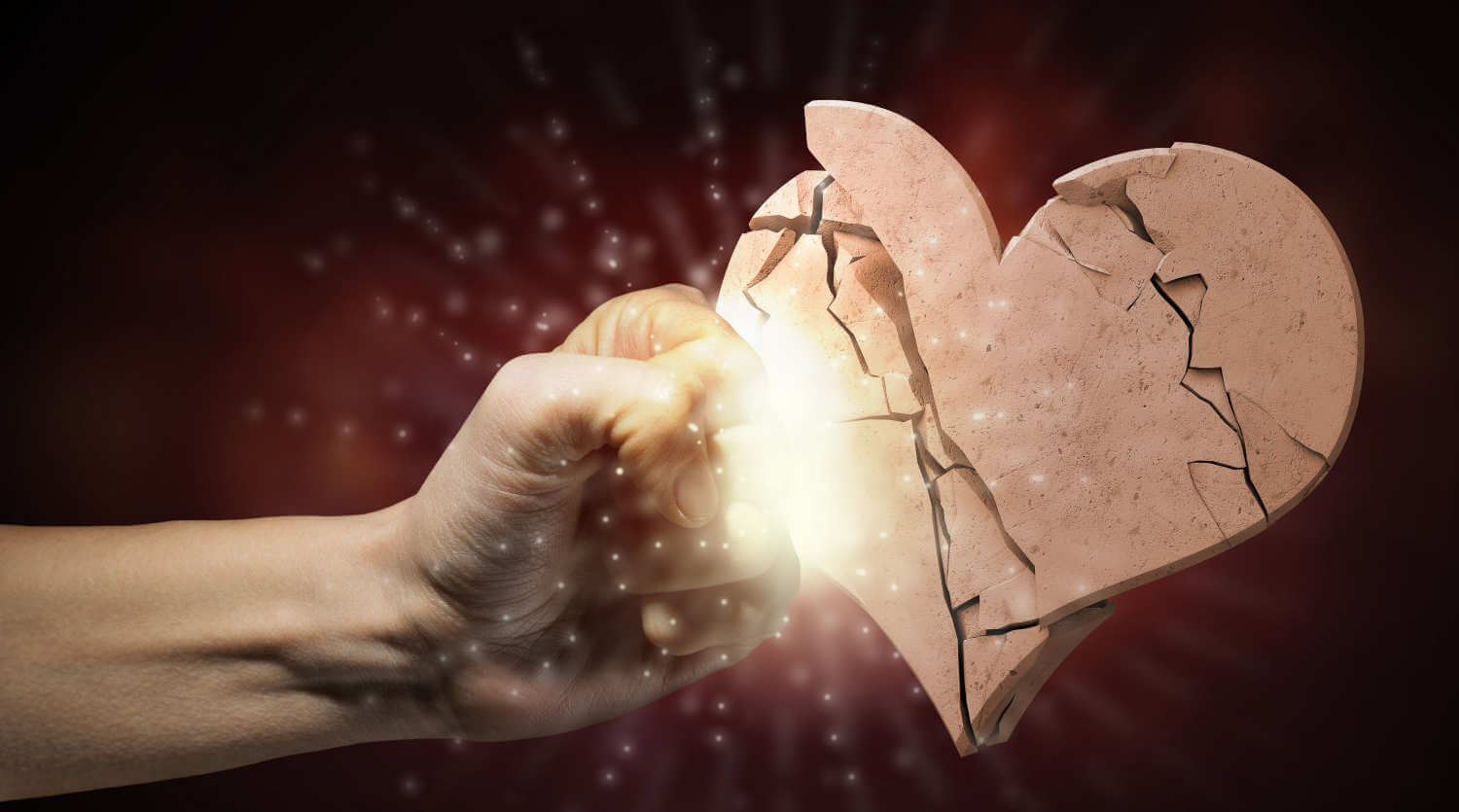 The first time I read the relatively unknown text called the Letter of Peter to Philip from the Nag Hammadi collection, I was stunned with its overall message of guidance in the face of violence. Since that time, I’ve been eager to share it more widely. Its new-old ideas say something that could re-frame our thinking about modern-day problems with violence.

Dr. Hal Taussig and I have been preparing an online course on the subject of healing violence in the world based on what we see in this ancient text. We’re both pretty excited to announce that it’s now available on the Udemy platform.

In the Letter of Peter to Philip, we find Jesus instructing his disciples who are afraid for their lives because of the violence they live with. This was written some time after Jesus’s death and resurrection, when the Romans were still killing and destroying the world of non-Romans. One of the instructions from this post-resurrection Jesus stands out in particular. Instead of encouraging his followers to run for cover, to amass a military response, or even to expect a miraculous escape route, Jesus prepares them to become ‘light-givers.’

In other words, they are to make use of the divine light the Father bestows on them and to go out to teach and heal others. What?! That’s an unusual word of advice in the midst of violence and terror. It’s really a bit more complex than that, as we explain in the Udemy course, but the point is that Jesus encourages his followers to make use of the divine light they had received from him and to save and heal others.

We hear the intensity in their prayer for themselves:

These are the voices we still hear too frequently today: “they seek to kill us!” In the Letter of Peter to Philip, Jesus (as he was understood in this post-resurrection time) responds to their prayer in the form of a ‘Voice.’

He teaches them how to resist the power and violence of the Roman system by maintaining their dignity, strength, and authority. This is a brilliant move since, after all, the Roman Empire was nothing if it didn’t claim all the glory and power for itself. Its method was dehumanizing, shaming, and using any means of violence necessary for its purpose.

After Jesus’s followers consider his instructions, they are prepared to become light-givers. What a dramatic change comes over them. From terror to joy!

And the ambassadors [or, apostles] rejoiced much and went up to Jerusalem. They went up to the Temple and taught salvation in the name of the Lord, Jesus Christ, and they healed a crowd. (7:1)

They shed the fear and act boldly, heading straight to the Temple, teaching salvation, and healing a crowd!

I wonder how that would work in the world we inhabit now. The enemy in the late first or early second century appears to have been the voracious hunger for power. Whatever would stand in its way, Rome had to conquer it and control it to maintain its grip on glory and power. As would be expected, when the people of Israel resisted this foreign god, they incited Roman aggression.

Power and glory seem to hold sway over people today as well. Few of the rich and powerful resist the temptation to take from those weaker than themselves. But in the Letter of Peter to Philip, the politically weak followers of Jesus resorted to a power invisible to the Romans. In their resistance to their oppressors, they refused to succumb to terrorizing tactics by rejecting fear and making use of their God-given intelligence, wisdom, and love (i.e., ‘light’) to help and heal others. They deflated the glory of their oppressors without military or political powers, but with a power within.

The parallel I ponder in this age is how we might re-think the way those without social, political, or pecuniary powers can become agents of healing and help for others. Finding the light (personal worth) within is a form of resistance against the powers that would deny them dignity and worth. It is a form of resistance that explains why the apostles “rejoiced greatly . . . and came up to the Temple . . . and healed a crowd.”

What if those with money and power today were to support the dignity and worth of others? Would they lose anything? Certainly they would spend less on violent reactions and forms of self-preservation from their victims. What if the less wealthy communities could discover they have more to offer the world? They might recognize how they, too, can participate in the “healing of a crowd.”