Skip to content
The Secret Teaching of Mary Magdalene

The Secret Teaching of Mary Magdalene 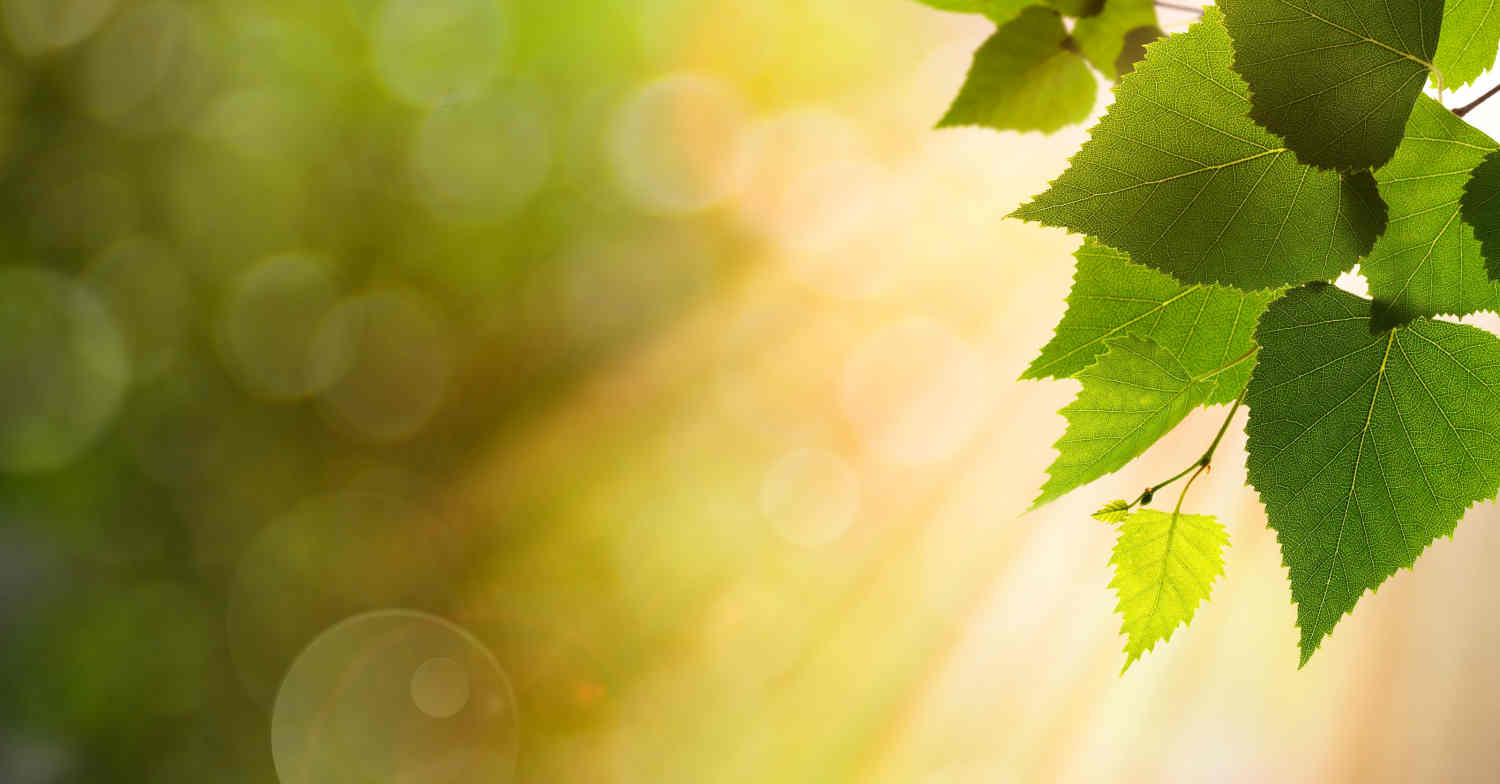 Peter asked Mary to tell the whole group of their fellow disciples what she remembered from a private conversation she had with Jesus.

“Tell us those words of the Savior which you know, but which we haven’t heard” (Gospel of Mary 6:2).

Peter, his brother Andrew, Levi, Mary, and probably more of the disciples had just gathered together when Jesus spoke to all of them. He taught them how sin and matter are both deceiving, but that they could find peace within if they could avoid the deception.

This story from the Gospel of Mary might have been a post resurrection story when Jesus appeared for some final teaching and then left them forever. His departure may explain why “they were distressed and weeping greatly” (5:1).

Mary stepped forward to comfort them and agreed to tell them what she learned.

Most of us who sincerely want to understand the teachings of Jesus would have been sitting on the edge of our chairs, eager to hear. Whatever she said must have been quite jarring to the disciples and to whoever became the author of this story. It remains somewhat of a secret to us today because those pages are missing from the text! But we do know that when Mary finished, Andrew and Peter were both upset with what they heard.

“Has the Savior spoken secretly to a woman and not openly so that we would all hear? Surely he did not want to show that she is more worthy than we are?” (10:3,4).

Many scholars have highlighted the gender issue between Peter and Mary, which no doubt exacerbated the problem. It was upsetting that these special teachings would have come to a woman, when society held no respect for a woman’s voice at this time. Did Jesus not respect the male disciples enough to trust them with this all-important message?

This slight toward the men’s superior status in society serves to heighten the importance of what the message was all about. Why would they care about the message from a woman if they hadn’t placed great value on it?

And why was it a secret? Modern readers need to realize that our attitudes toward religious secrecy are unlike the writers in antiquity. In the Gospel of Matthew, we read that Jesus explained to his disciples why he had to speak to the public in parables.

“To you it has been given to know the secrets of the kingdom of heaven, but to them it has not been given” (Matthew 13:11).

The disciples would already recognize that secret teachings belong to the spiritually elite.

So, what did the Savior say to Mary? To figure out what this secret saying was about, we must put a few puzzle pieces together.

But now that we see some puzzle pieces coming together, what are we looking at? Where is the soul going that causes it to encounter these beastly powers? And why would this news be so all-important to the disciples?

If we focus on where the soul is headed, we can find Mary’s teaching from Jesus a deeply encouraging and hopeful one. It seems to be reinforcing the idea mentioned near the beginning of the book, where the Master had said that “every creature … will dissolve again into their own proper root” (2: 2,3) and that the good belongs to every nature (2:5). Now Mary is explaining how the soul will be victorious over all forms of opposition and win the prize of peace.

Then, we return to Peter’s question. Why would the Master just give this encouraging message to Mary in secret? And then, why did she try to repeat it for her fellow disciples? And then, why did they become even more upset with her?

Peter’s reaction seems to finish the puzzle for us.  Jesus told Mary what everyone (every soul) will have to do to return to his or her original pure and true selfhood. Like Dorothy in the Wizard of Oz, people will have to put into practice their resistance to the powers of temptation. The first power (i.e. temptation) is darkness, and the last one is wrath.

Peter explodes in anger against the evidence of Mary’s superior spiritual achievements, and Levi shows Peter that he just illustrated his own inability to resist the last temptation of wrath. Levi says to Peter,

“Peter, you are always ready to give way to your perpetual inclination to anger. And even now you are doing exactly that… Rather, we should be ashamed and, once we have clothed ourselves with the perfect Human, we should do what we were commanded” (10: 7,8,11).

The secret appears to be only a secret for those who are still struggling with the powers. But the message seems to have been plain: “Anyone with two ears able to hear should listen” (2:5).

This is part of a series of Bible and Beyond blog posts, podcasts, and videos dedicated to exploring the mysteries surrounding the extremely important but terribly misunderstood biblical character, Mary Magdalene. Click here to access more information about Mary Magdalene on the Early Christian Texts website.