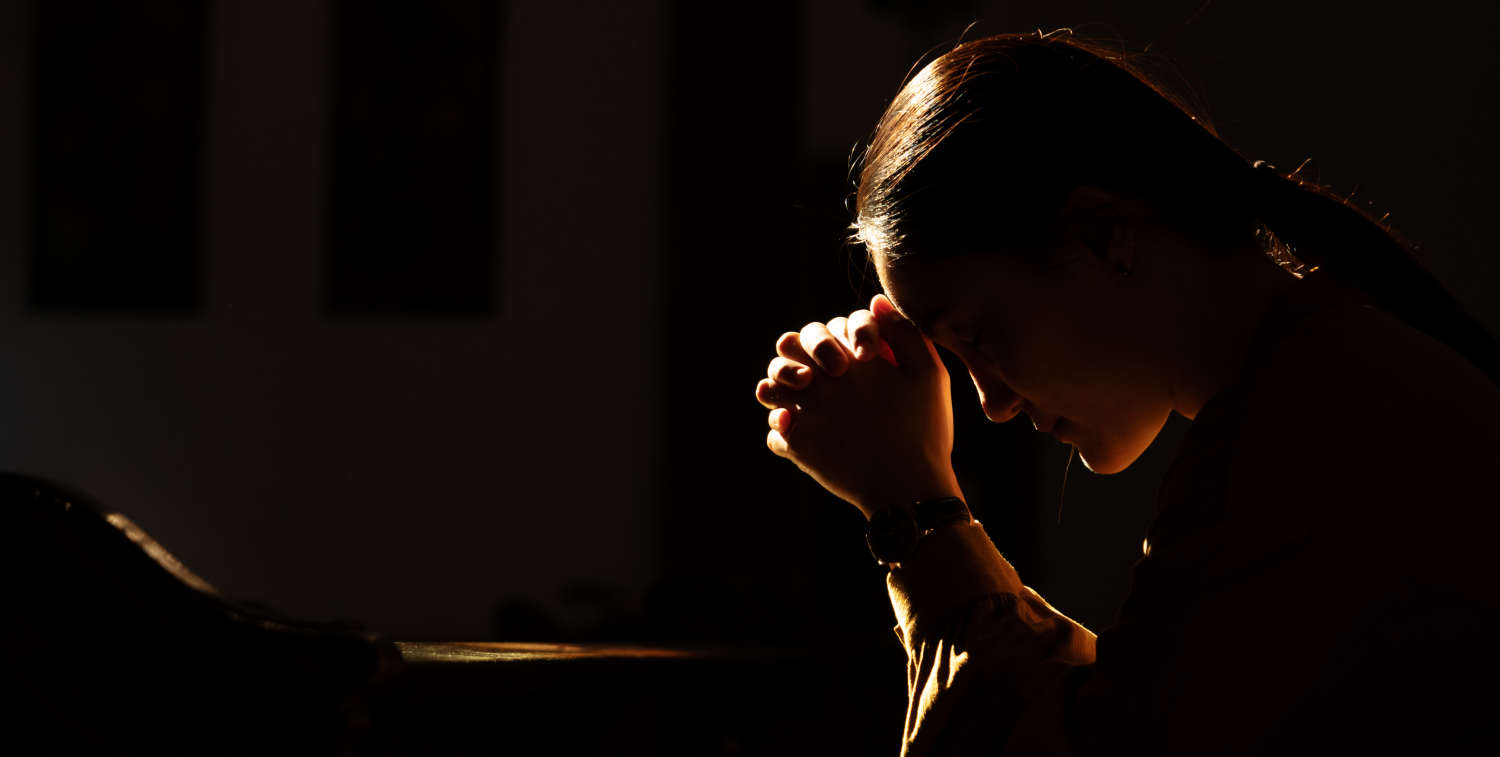 Papyrus 8 in the Staatlich Museum in Berlin. This is a portion of Acts.  Image is in the public domain and the photographer is unknown, via Wikimedia Commons.

Do you think it’s odd that the voice of the seven thunders in the Revelation to John is supposed to remain a secret? How can a very loud thing become a secret?  Why does the thundering voice insist that it be sealed up and not be written down for anyone to read?

And I heard a voice from heaven saying to me,
Seal up those things which the seven thunders uttered,
and write them not. (Revelation 10: 4)

Guy Stroumsa offers some intriguing answers to such questions in his book, Hidden Wisdom. He suggests that one of the Nag Hammadi texts, Thunder: Perfect Mind, makes a helpful comparison with the thunder in the biblical book, Revelation. In both cases, thunder seems to represent an oral revelation of divine secrets (49). Speaking in the first person, Thunder announces her mission:

I was sent from the power
And have come to those who contemplate me
And am found among those who seek me.

But then she adds:

We could say Thunder is hiding by virtue of speaking riddles. But I think, more to the point, Thunder is speaking a divine message loudly, but she knows she may not be heard by those who won’t listen. She’ll remain a secret to those who don’t seek her.

Maybe this is why Jesus instructs his followers to pray in secret (Matthew 6:5-8).

Thunder speaking divine wisdom makes sense to me.  In my prayers, I have heard what I would consider a kind of divine guidance that ‘thunders’ in my mind. It grabs me when I hear what I’m not expecting. One day I clearly heard divine guidance to abandon my longing for becoming a foster parent because I should do some other work. Another time I heard a comforting message assuring me that if God was with me when I prayed, then God was also with me when I injured my arm in an accident. Right when I consented to that idea, a slight movement took place in my arm, and the pain vanished.

When such messages come in prayer, I will admit they sound like thunder. They speak the opposite of what I happen to be thinking at the time, and they tend to turn me around.

But nobody else hears these voices! That’s the point that might unlock at least one of the mysteries as to why there were so many secrets among those early Jesus followers. They knew they heard things that the world around them wasn’t hearing. And yet they were powerful, life-changing teachings. Here are just a few examples from ancient writers:

The visible things of truth are weak and insignificant, but the hidden things are mighty and worthy.

Sister, … tell us the words of the Savior that you remember, the things which you know that we don’t because we haven’t heard them. Mary responded, “I will teach you about what is hidden from you.”

The Gospel of Thomas (Saying #1)

These are the hidden sayings that the living Jesus spoke…
Whoever discovers the interpretation of these sayings will not taste death.

The Secret Revelation of John (introduction)

The teaching of the Savior, and the revelation of the mysteries and the things hidden in silence, things he taught his disciple John…

The emphasis on learning and understanding

In these examples and many more, we notice an emphasis on learning and understanding of a spiritual nature. They are beneficial and healing messages, even holding promises of eternal life. But again, why should they be secret messages? Why should the Revelator not write down the message of the seven thunders? Frustration with the secrecy appears to be tied to unreceptivity and unwillingness to learn.

Hidden teachings were simply maddening to some. In the Gospel of Mary, Andrew (the disciple) was definitely frustrated with Mary after she tried to explain the secret message she heard from Jesus.

Say what you will about the things she has said, but I do not believe that the Savior said these things, for indeed these teachings are strange ideas. (Gospel of Mary 10:1-2)

And in Irenaues’s long argument against his opponents, he complained:

Their mysteries must by no means be spoken of in the open, but must be kept hidden by observing silence. (Adversus haereses I,24,6)

Despite his aggravation with the secrets of his opponents, Irenaeus also acknowledged that the Apostles (or, the ‘good guys’ in his view) actually knew secret mysteries too, which they might have taught to the “perfect” (Adversus haereses, III, 3, 1). Irenaeus hints at the key, I think, to understanding why these divine teachings should be held as secrets. Only the “spiritually receptive” are able to hear them.

The scene in the Gospel of Mary showing Peter and Andrew losing their temper with Mary for disclosing her secret knowledge from the Savior illustrates the same point—that only the spiritually mature will be ready to hear these messages. Levi reminds them that, instead of blaming Mary for her knowledge, they should instead acquire it for themselves.

From secrets to saints

Whether people were just not receptive, or divine teachings were dangerous to disclose to those not ready to hear, divine secrets were common among Jesus followers. But the hidden knowledge began to disappear when new religious sensibilities prevailed in the fourth century. As Stroumsa points out, knowledge itself ultimately became the object of prohibitions. “Late antiquity is no longer as interested in the truth to teach as in the example to give” (44).

Christian ideals appear to have shifted from learning for ourselves to following examples. That’s a sobering thought! Saints are good for us because they provide a model of behavior, seen by everyone. But must they replace our quest for understanding?

I think Thunder got it right: we shouldn’t be surprised to discover how spiritual dullness continues to oppose the quest for spiritual understanding. When we pray in secret, we hear by thunder. As she tauntingly put it: “Whenever you hide, I shall appear.”