Home » The Bible and Beyond » Blog » While Static Church Creeds Can Stifle Growth, Living Church Practices Strengthen and Inspire 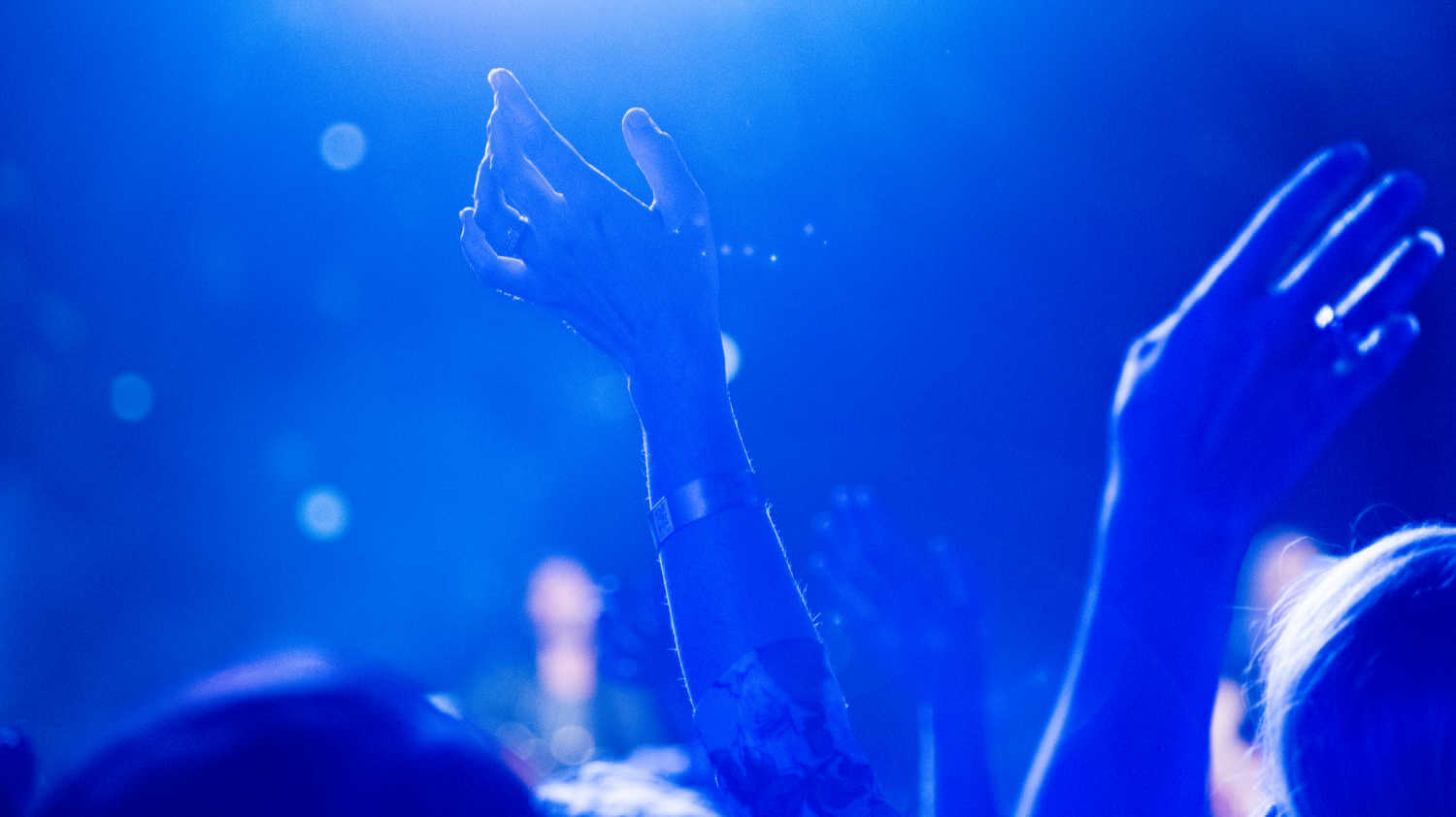 By and large, practice does not make perfect. But many people in our time are discovering again how much it means to have a practice. It turns out that practice deepens who we are, makes us feel more alive, puts things in perspective, allows us to learn new things, and gives us long-term energy.

So many people in our time are claiming a practice of meditation. Shifting from overeating, staring at a screen, working too much, or some other addiction—toward regular yoga, reading novels, or taking walks every other day—brings refreshment and thoughtfulness.

Notice with me this large change in how people are more courageously coping, more devotedly practicing and absorbing, and more deeply awakening. I am especially interested in how our discoveries of ancient practices can be reclaimed and how the idea of practice transforms what spirituality or even religion can become.

New music outside and inside the churches

In our time, as traditional Christian practice in the United States is rapidly declining, there are a number of countervailing practices emerging. These new and renewed practices have much more to do with the discovery of documents from the earliest parts of the Christ movements.

For instance, in several places new music is being sung outside and inside churches—music that has been composed for the relatively newly discovered text, “Odes of Solomon,” written during the first two centuries CE. One of the most recent CDs of the Odes of Solomon, Songs of Your Truth, was composed and recorded by musician Natalie Renee Perkins, digital minister at New York City’s famous Middle Collegiate Church.

But one can find many other composers’ new musical settings of the ancient Odes of Solomon on-line, and these range from rock, to Gregorian chant, to gospel.  Curiously these new Odes of Solomon have nothing to do with Solomon. The ancient text was given an incorrect title by the recent discoverers. But the Odes are music composed by early Christ people.

The many new composers are encouraging the practice of singing ancient Christ people’s poetry by setting it to contemporary American music. And, of course, there are also new music practices for spiritual renewal that come from our own time.

There are lots of other new practices that combine ancient—but until recently lost—texts with new Jewish and Christian poetry, stories, and meditations. But it is very important to understand the deep differences between these new kinds of practice and many traditional Christian beliefs. These new practices are on-going and evolving exercises, habits, innovative rituals that shift with the needs and emerging expressions of contemporary cultures.

On the other hand, Christian belief systems—especially traditionalist and fundamentalist 19th- and- 20th- century-based systems—are stuck in creeds intent on being unchanging truths. Living practices are always adjusting, creatively relating to life that is in process, not mired in changeless and repetitive creeds.

One of reasons that so much American traditional Christianity is declining is that it has too long clung to the notion that Christian truth has to do only with a belief that never changes, and that Christian creeds are a primary touchstone for the permanence of Christian truth. It seems to me this underscores the difference between the growing attraction of Americans to practices as opposed to everlasting creeds.

That is, as noted above, one or more practices is a nearly daily checking in with a particular custom or exercise. It is this regular action of having practices (more than believing the same thing forever) that keeps a practitioner in touch with life. Practice is like this, in that it is not just the exact same thing every day. Rather, it is somewhat flexible in terms of basic values, rhythms of life, the places in which one lives, and the community to which one belongs. This allows those who practice to make adjustments, grow, and take new or challenging developments into account.

Here we especially encounter how ‘practice’ is an on-going developmental activity. It is a spiritual, cultural, or religious way of flourishing, strengthening, and coping. So for instance, meditating works best if it is repeated—not so that one memorizes it—but so that particular skill-building, trials, and invitations can inform one’s life. A practice both shapes and invests in the practitioner’s self and the world.

One of the most available ways of developing cutting edge and deep practice has to do with both ancient and contemporary practices of reading ‘scriptures.’ It has become clear in the last 40 years that a much broader spectrum of Jesus-and-Christ-related writings is available to read. This is happening for a set of reasons that have to do with both the fact that these texts were re-discovered and how hungry we are for new practices.

This means that people can now read these newly discovered gospels alongside the biblical gospels. It’s as if random new discoveries now allow a much wider set of ancient writings to become part of people’s reading practice.

Two factors about the New Testament point to a practice of reading that encourages a broad range of ancient writings: 1) the New Testament itself did not exist as a collection for at least the first four hundred years for Jesus/Christ people, and 2) the more recently re-discovered Jesus-and-Christ writings were part of broader family of texts in those first four hundred years. They provide a model for a broader practice of reading in our day that is already re-emerging.

Here too it is important to notice that having regular practices of reading many different documents—established very early in the first two centuries—has a richness that allows us today to grow and claim broader options for our nurture and learning. This is in contrast to a hyper-orthodox rote-ness that depends on the creed-like notion of truth that never grows. Here’s to us practicing.

Learn more about the work of Natalie Renee Perkins here and here, on the Early Christian Texts website.