Skip to content
Jews and Christians: Our Shared Foundation 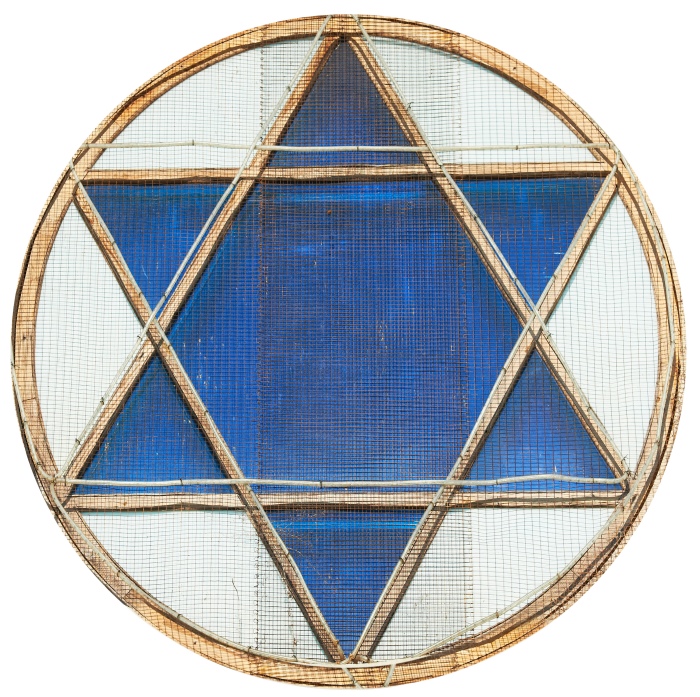 As one of two witnesses on our way to a small civil wedding, I made room for the other witness to join me in the back seat of a tiny car as the new bride and groom drove us to the office of the Justice of the Peace. I had never met their other friend before, but I was informed of her name and the fact that she was Jewish.

When she squeezed into the car next to me, she leaned toward the opposite window, announcing that she had a terrible cold. She only got out of bed to come perform this legal act for her friends, but was going straight back to bed when it was over.

I continued, “In the book of Genesis, God said He saw everything He had made,” I continued, “and it was very good. That’s all I know about you.”

She returned the gaze, somewhat stunned. I learned then that she was a faithful Jew, and that she was surprised that I, as a Christian, would take her Scriptures that seriously. She wanted to think about that, so we rode the rest of the way to the wedding in silence.

About half an hour later, when the wedding was over, and we had signed the documents and got our pictures taken, she told us she felt so much better she wanted to join in the rest of the celebrations planned for the day.

Can we share our mutual love of the Hebrew scriptures?

I’ve wondered since that day why it is that Christians and Jews don’t share their mutual love for the Hebrew Bible (TANAK, or ‘Old Testament’) more often. It wasn’t until years later that I learned in my Christian seminary how some of the leaders of the Jesus followers in the second century depicted Jesus in such a way that resulted in distancing them from their contemporary Jews — perhaps unnecessarily.

More recently (March, 2019), David Wilhite zeroed in on this question in a paper he presented at the Westar Institute. [1] He described how the diametrically opposed trajectories of Marcion and Justin Martyr both resulted in ‘de-Judaizing’ their fellow Jesus followers. What struck me in his paper was how the fallacies of both of their arguments led to the tragic conclusion that following Jesus should result in distancing themselves from all the rest of the Jews.

All we really know about Marcion (85 – 160 CE) now comes from his opponents who disliked his theology. In hindsight, Wilhite thinks those accusations (such as Marcion’s supposed theological ‘dualism’) may have been shallow and misleading. It is true that Marcion could not reconcile the Jesus he saw in the newer gospels and letters with the God he had heard of from Isaiah (45:7) who says, “I create evil.” But thinking that the Jews’ God wasn’t the right God did not make him a dualist.

More likely, it was his limited experience with Hebrew texts that resulted in a distorted view of their depth and value. Arguing that the God of Jesus was superior to this God of the prophets may have rested on thin evidence. The intra-Christian argument from so long ago still tends to emphasize an image of anti-Semitism and buries Marcion’s deeper message that the God of Jesus was greater than anything he learned from the Jews. Interestingly, Wilhite also notes there is no evidence that Marcion was anti-Semitic.

Would Christians and Jews have been able to construct a stronger foundation?

But I wonder: if Marcion had been better informed of Hebrew texts, and if his message hadn’t provoked such inflammatory intra-Christian views of those texts, would Christians and Jews have been able to construct a stronger foundation today?

And there was also Justin Martyr (100 – 165 CE), whose relationship with the Hebrew Scriptures (Old Testament) convinced him in the other direction, that Jesus was made known through the sacred Hebrew Bible. Everything about the older scriptures was a prophetic message, in his view, predicting the arrival of Jesus.

However, Justin concluded that anyone who couldn’t see or believe this truth must belong to the false faith. Wilhite explains that Justin identifies Jesus with the God of Israel, but he distances his community from the synagogue and Jewish people by belittling their capacity to ‘see’ the correct meaning of their own prophets.

The logic (or illogic?) of Justin’s argument is recorded in his Dialogue with Trypho, where his circular argument rests on the claim that Old Testament prophets ‘proved’ themselves right based on something that one only knows through faith; and therefore, if  one has faith, he or she believes what the prophets said. The prophets didn’t appear to know special things about Jesus. That was Justin reading his hopes into the ancient texts.

The sad irony here is that these two leaders of Christ-followers of the second century evaluated the meaning of Jesus from opposite points of view in relation to Jewish scriptures, but both points of view resulted in distancing their followers from the Jews. And more tragically, both of them built their conclusions on faulty foundations.

Is there a reason for our hope?

If the long-held distrust between the two faith communities is found to be built on shifting sands, perhaps the day will come when Christians and Jews can unite in a real mutual love of the Shepherd who “makes us lie down [together!] in green pastures and leads us beside the still water” (Psalm 23). 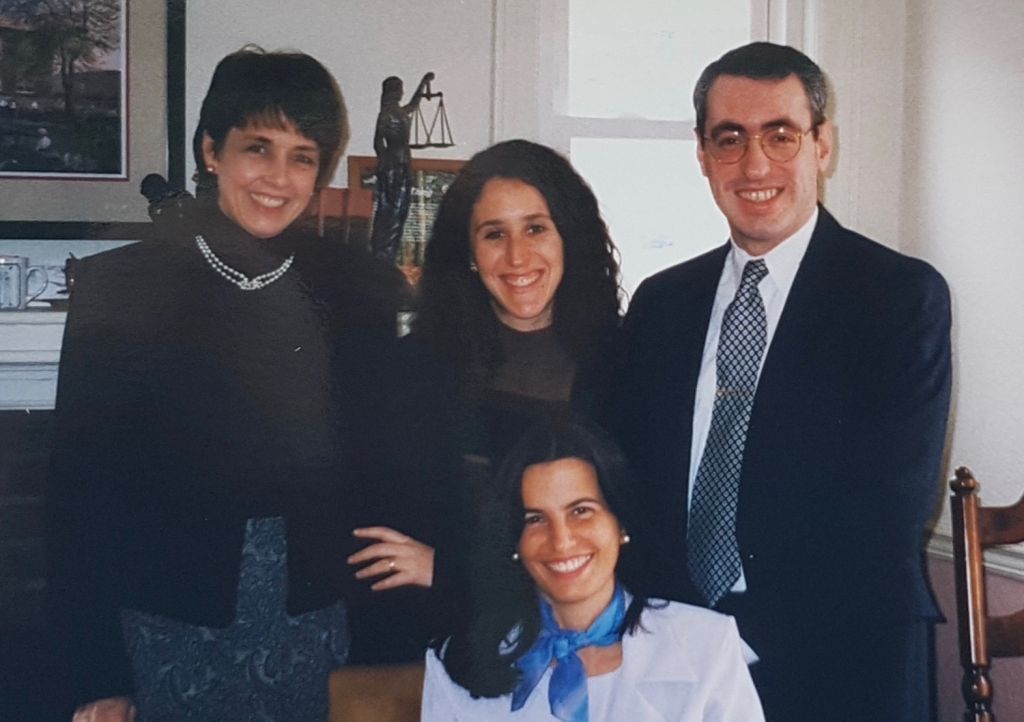