Home » The Bible and Beyond » Blog » How to Explain War in Ukraine to a Child, with Help from the Letter of Peter to Philip

How to Explain War in Ukraine to a Child, with Help from the Letter of Peter to Philip 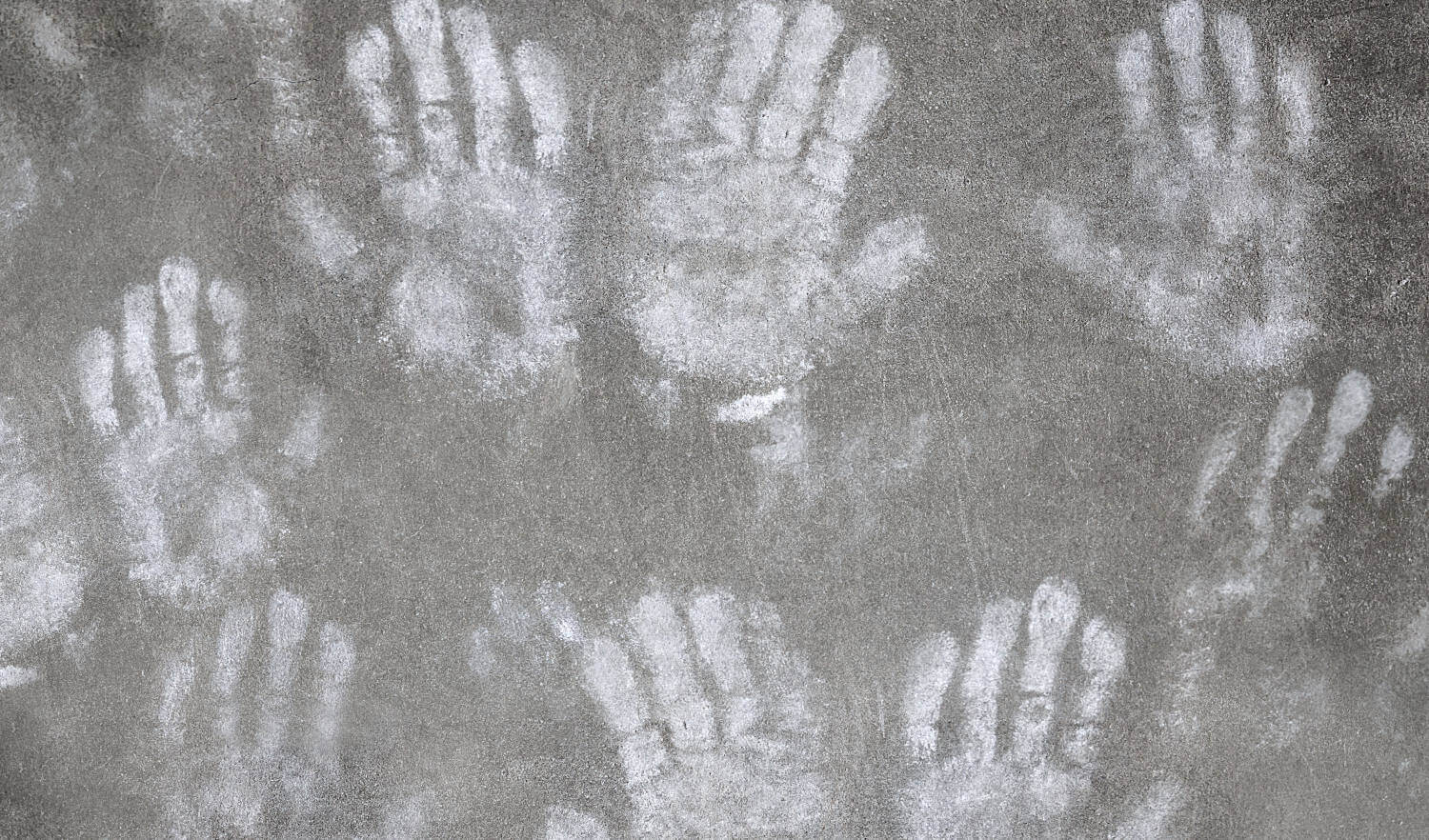 The world is appalled. Where are the words that explain to my nine-year-old grandson why Russia invaded Ukraine? “Are we having World War III now,” he asked me? “Is the only solution nuclear weapons?” “How far away is Ukraine?” “Is this going to be the end of the world?” I thought of all the nine-year olds who live in Ukraine, neighboring countries, and even the nine-year olds in Russia.

Searching for some way to make sense out of violent nonsense, I remembered the powerful message I have recently studied from the Letter of Peter to Philip. Hal Taussig and I produced an online course called “Healing Violence in the World: The Letter of Peter to Philip.” The more we explored that text, the more deeply it struck a chord within me. I found a direct response to unprovoked, unjustified, and cruel violence. At the time this ancient “letter” was written, the Romans were attempting to govern the world and deploying excessive violence to do so. Everyone was threatened, and this ancient text was a source of hope and inspiration based on the author’s understanding of Jesus.

It was written at a time we can now relate to.

It was over a century after Jesus was gone, Rome was crushing in on society in every direction. The author of this text imagined the way Jesus’s instructions might have come to his disciples in the form of light, or a voice. The voice gave them six things to do in the face of extreme danger:

This is an uncommon set of instructions in the face of grave danger, to say the least! It neither promises a miraculous escape, nor does it call for violence in return.

But as I pondered these six points, it registered why this guidance would have brought comfort and hope to people suffering the most senseless violence. Although we discuss all six points in detail in the course, I want to highlight only the first one at the moment—coming together—because of its message of wisdom, comfort, and action for my nine-year old grandson.

There was no actual letter connected to the ancient text now known as The Letter of Peter to Philip, but the ‘letter’ refers to the introductory scene in the story. Peter, one of Jesus’s apostles, sends a letter to Philip (another apostle), imploring him to come back and join with the others. He had gone off on his own, but as the remaining group of apostles found themselves in a dangerous situation where they thought they were about to be killed, Peter told Philip they needed to stay together in the face of this enemy.

They did come together.

Philip did come, and the rest of the text is about Jesus’s guidance (through a ‘Voice’) as they confronted terrifying violence. They prayed together. Coming together was no mere social pleasantry. It was of utmost importance that they unite in their opposition to the unjust persecution.

For those of us who have had the luxury of living without fear of war in our own communities, it may be difficult to realize the power of this act of unity. We may come together to worship in church, but we haven’t had to fight for our neighbor’s safety. We may think we’re doing enough good by sending donations far away or praying our own prayers. Of course, these are good things, and they should continue. But they can’t replace the power of looking each other in the eye and trusting each other to be there in the face of violent attacks.

This ancient text was written a couple of generations after the time during which Jesus’s actual disciples lived, but this author envisions Jesus’s guidance in the face of terror and violence in the second century. The author writes that after the disciples had prayed, the ‘Voice’ from Jesus said to them:

This is remarkably helpful for us today.

Is not this current unprovoked aggression an attempt to divide and conquer? To cause terror and to scatter peace-loving people in order to take control? The enemy of today still strives to fight “against the inner part of humans” by causing fear and separation.

The Savior’s guidance makes sense: fight this aggression by coming together. Standing together acknowledges the common good, the common strength, the worth of the community under attack. Even when families are forced to flee their homes, we can come together in our hearts and minds. We’ll find the practical steps we need that bring us together.

My hope is that most of us in the world have tasted enough of Covid-induced isolation, political powers of division, and distrust, and that we have learned the crucial importance of coming together. If we have learned this lesson, we’ll probably be able to follow the rest of the Savior’s instructions, to:

I can even say this to a nine-year old. It is true that there’s a very bad war going on. And we’re going to face up to this enemy by coming together. We’re going to appreciate others, listen to them, care about them, and be ready to support them because our values matter. That’s what we can do. Yes, we may have hard times, but we know what to do, and we’re going to be strong and do it together.