Skip to content
How Many Baby Jesuses are There?

Home » The Bible and Beyond » Blog » How Many Baby Jesuses are There?

How Many Baby Jesuses are There? 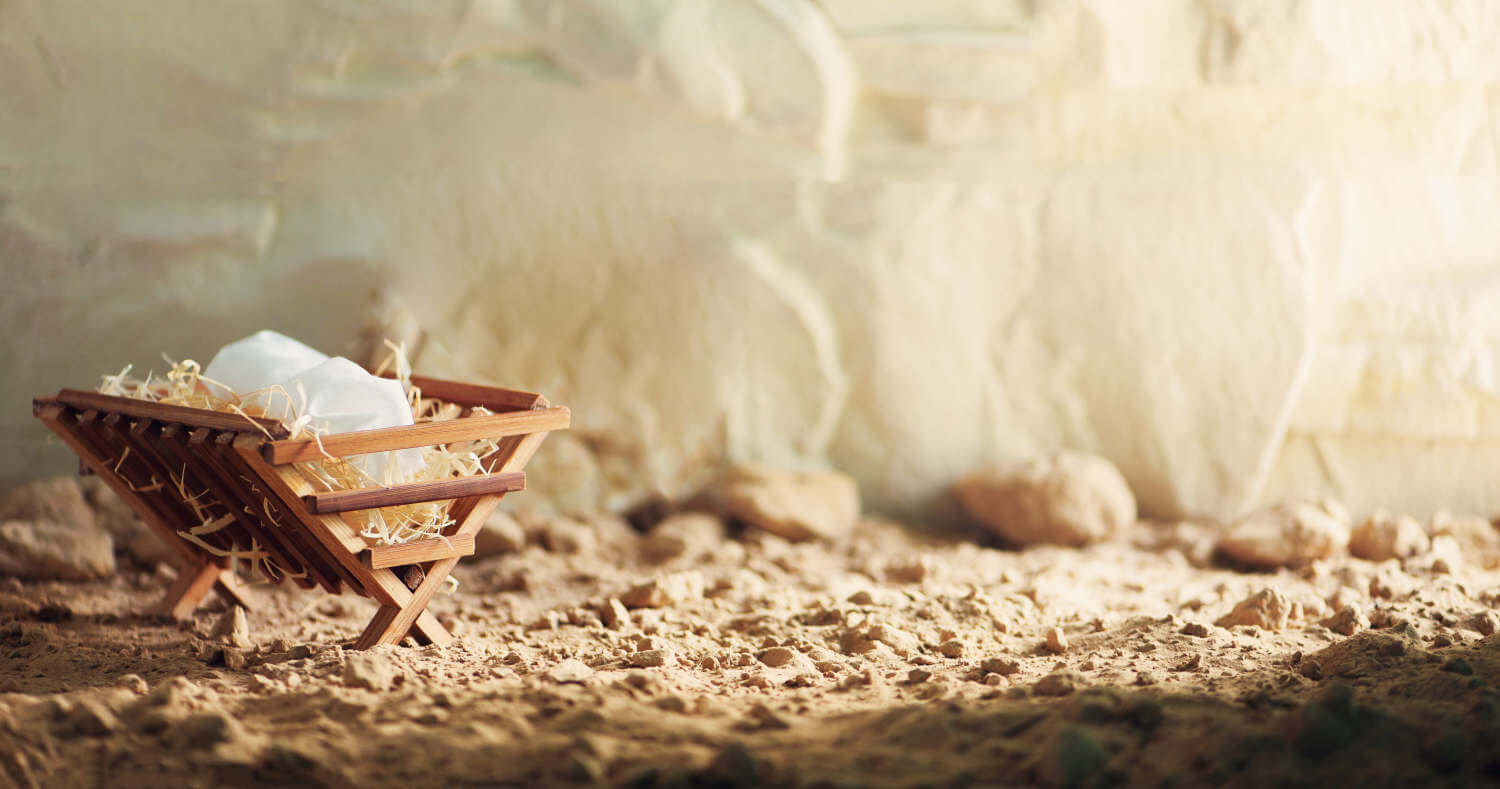 One of the most fascinating dimensions of the expanding scholarship surrounding the writings of the early Christ people is how many baby Jesuses there are.

This increase of baby Jesuses actually happened on several fronts. Over the past hundred years or so, other baby Jesus stories outside the Bible have gained attention.  These different, non-biblical stories about the baby or child Jesus are usually given the titles “Protogospel of James” and “Infancy Gospel of Thomas.”

When closely examined, it turns out that the names of Jesus, Mary, and Joseph are almost the only things that are the same in the respective infancy narratives of the Gospel of Matthew and the Gospel of Luke. There are two other aspects that each of these two gospel stories of a baby Jesus have in common. One is a miraculous conception. The other is the town of Bethlehem. Otherwise these two stories really are independent of one another.

Here are the aspects of the Gospel of Matthew’s story of a baby Jesus that are completely independent of Luke:

The huge differences between the gospel stories of the birth of the baby Jesus in Matthew and Luke is not just incidental, but striking. Each story is fundamentally different, makes different points, and assigns very dissimilar meanings to the baby’s birth. For instance, Mary is at the heart of Jesus’s birth in the Gospel of Luke, but Joseph has the key parental role in Matthew. The Roman emperor plays a primary role in the Gospel of Luke while King Herod plays the key role in Matthew. The Magi visit the baby in Matthew, the shepherds visit in Luke.

There are at least two other gospel accounts concerning the child Jesus, and these not only differ from Matthew and Luke’s accounts, but also differ from one another.  These two gospels are the Protogospel of James and the Infancy Gospel of Thomas.  Both of these gospels are being more broadly recognized as time goes on.

The same cannot necessarily be said of the Infancy Gospel of Thomas, which has completely different stories than any of the other three. The Infancy Gospel of Thomas is not so much an infancy gospel as it is a gospel of the young child, Jesus. In this gospel, the child Jesus is a healer. Some of his miracles are tricks or pranks that the young Jesus plays on his playmates. Some scholars propose that this gospel is the story of the young Jesus learning (sometimes by mistakes) how to be a healer.

Since only one of the ancient “writers” (Proto-James) seems to be aware of the multiple stories about the child Jesus, the four different accounts are probably not best thought of as opposing gospels. Instead it is probably best to think of them as four narratives each designed to create meaning for different communities of early Christ followers.  Each of the baby/child Jesuses stands in for different communities with different challenges, gifts, hopes, and ways of making sense of who they can become. Not unlike the increasingly large family of writings for the diverse peoples of the first three centuries, these four baby/child Jesuses engage the strength and capacities of different Christ movements and groups. How fascinating it would be to allow each story to function similarly in the 21st century! Familiarizing ourselves with each of these vastly different baby Jesus stories could help us to approach and address our own situations in the 21st century.