Skip to content
How Illness and Heresy Became Entangled in Christianity

How Illness and Heresy Became Entangled in Christianity

An Interview with Dr. Jennifer Barry 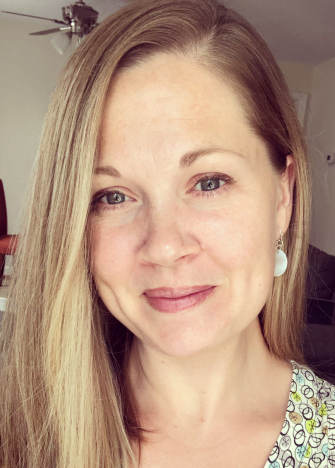 The dramatic story of Bishop John Chrysostom’s two exiles and subsequent death in 407 is tangled up with the Empress Eudoxia and her miscarriages. It was known that diseases spread the same way internal corruption spreads through communities rather quickly, so uncertainty of not knowing who is heretical and who has a disease made the easy association between heresy and disease. Therefore Eudoxia’s suffering and death became the scapegoat for Chrysostom’s theological missteps.

Jennifer Barry is an Associate Professor of Religious Studies at the University of Mary Washington. Her research interests include studies in late antiquity, clerical exile, heresiology, and gender violence in early Christianity. Her book, Bishops in Flight: Exile and Displacement in Late Antiquity, is published with the University of California Press Luminos Series which is open access. Her next book project is tentatively titled, Gender Violence in Late Antiquity. She has served on committees across the guild advocating for young scholars and combattung sexual harassment in the academe.