Skip to content
How Can Jesus Promise Eternal Life?

Home » The Bible and Beyond » Blog » How Can Jesus Promise You Won’t Perish but Will Have Eternal Life?

How Can Jesus Promise You Won’t Perish but Will Have Eternal Life? 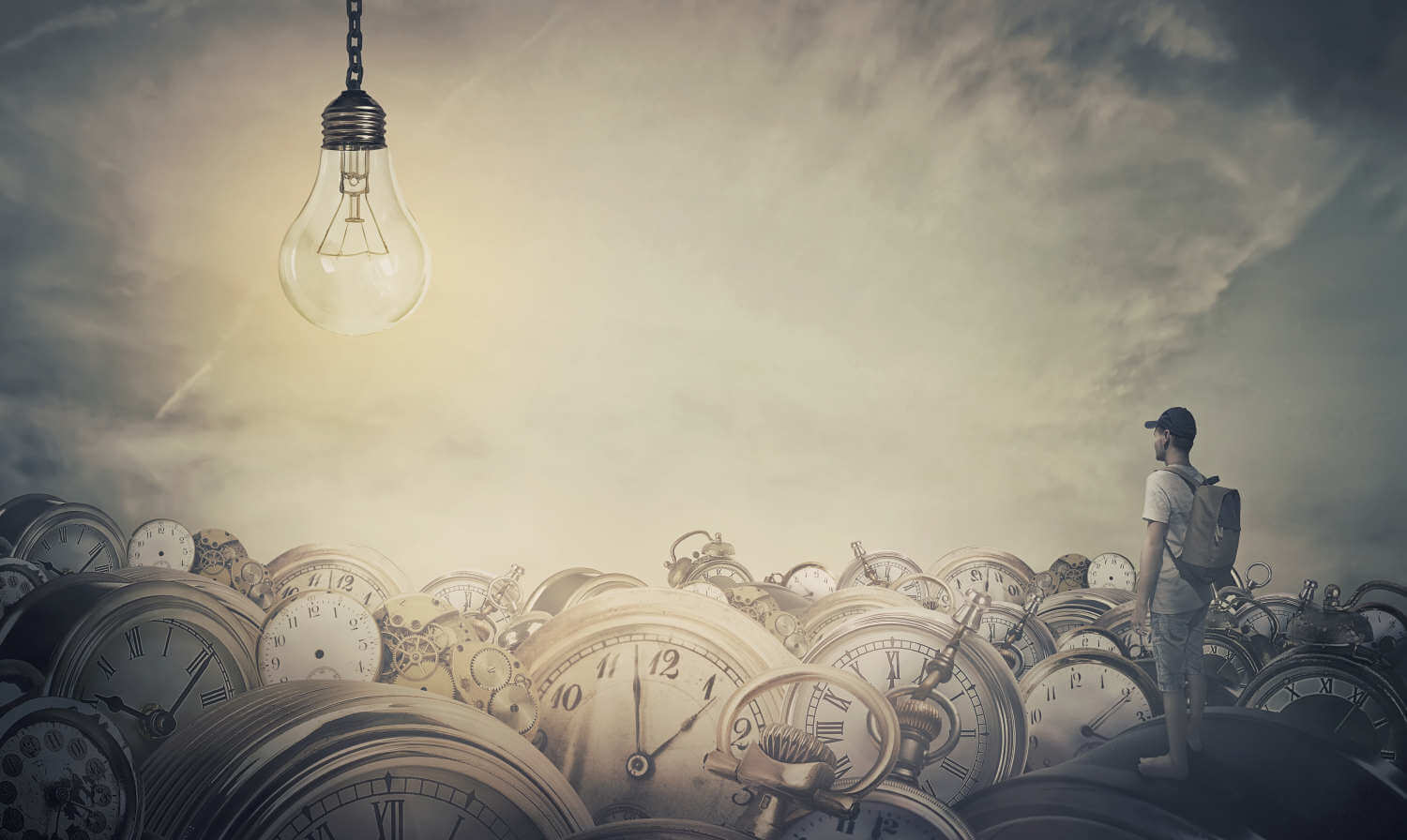 If you could have one prayer answered, what would you ask for? I’m intrigued with the guy in the Bible who asked for eternal life. “Teacher, what good deed must I do to have eternal life?” (Matt 19:16). He didn’t particularly like the answer he got from Jesus—namely to go sell all his possessions and give the money to the poor. He went away sorrowing. But Jesus apparently still offered eternal life as a gift at various times in his ministry, especially as it is recorded in the Gospel of John and other early writings.

But what do you make of that idea of immortality? I mean im-mortality, as in that which does not die. Is this something you would have asked for? I wrestle with it. Has it ever happened? As far as I know, nobody on earth today has been around even 200 years, let alone ‘forever.’ And I’m not even sure what people would do with immortality if they got it. Would they be satisfied? Would they finally acquire all the things they want in life? What would it be like to live without fear of ultimately dying?

What did Jesus have in mind when he said whoever believes in him wouldn’t perish but have eternal life? (John 3:15). What did Paul mean when he says in his first letter to the Corinthians that “this mortal body must put on immortality?” (1 Cor 15:54).

Bart Ehrman explains that people in antiquity generally understood the divine realm in a hierarchical sense (like a pyramid). There was a range of divinity starting at the top, perhaps the immortal source of all things, on down through layers of connectedness to humans, all the way down to the level of mortals.

What does it mean to have eternal life?

I suppose in our day-to-day lives we don’t think much about whether we could get eternal life. But when grief hits hard, or we’re faced with life-threatening issues of our own, these questions push their way to the surface. Is our sorrow like that of the rich man who had to give up his things? Or is our sorrow a different kind?

Why would we want eternal life? To give more? To get something more?

One of the extracanonical texts I’ve been working with lately—the Letter of Peter to Philip (LtrPtrToPhlp)—includes a discussion about these questions. To set the stage, Jesus’s disciples had assembled, because they feared for their lives. “They [the Roman soldiers] are searching for us to kill us” (LtrPtrToPhlp, 2:3). Actually, more accurately it’s not a story about the specific disciples of Jesus, but about how they might have handled the scary situation the author is dealing with over a century later.

As the story goes, they pray for help, and Jesus appears in a great light, ready to help them. The first thing they ask for is to understand what’s going on with their mortality and how to get out of it. There is a lot more to the story, but I want to focus only on this question of eternal life at the moment.

First, Jesus says that he had come “down in their mortal form, but they did not recognize me” (LtrPtrToPhlp, 5:1). This implies that mortals can’t see the presence of immortality without the divine light. But here Jesus offers a link to it even before people die. Dying isn’t the key to eternal life, but the connection Jesus makes between the limitations of mortality and the forever part of life is available through an enlightened view.

It seems to be a two-way street. Although Jesus brings the light, mortals have to take their own action. When they “strip [themselves] of what is corruptible, [they also] will become light-givers in the midst of mortal people” (LtrPtrToPhlp, 5:3).

I take this to mean that we have some control over our own experience with mortality. Maybe as the rich man was encouraged to strip himself of all his possessions, we can rid ourselves of things that don’t have long-lasting (or eternal) value.

Eternal life might be the light we offer to others

But I’m not all the way there yet. I see that we can choose healthy behaviors that certainly do impact the quality of life we experience. And I see that my moral behavior can serve as a light for others. And yet I go back to that question: what do you get with eternal life? It’s evidently not prolonged mortal life.

After the disciples had received the light from Jesus, Jesus promises he’ll be with them forever, even though he wasn’t there in the body. ‘Forever’ is more of a permanent power for good than mere presence as long as they live, though. Shortly after their conversation with Jesus (in the form of the light), they head to Jerusalem and

went up to the temple and taught salvation in the name of the Lord Jesus Christ, and they healed a crowd (LtrPtrToPhlp, 7:1).

They have clearly become light-givers now too. Their healing works seem to defy the body holding the power of life, at least to a degree.

As I say, I’m not all the way there yet with a full grasp of the gift of eternal life! But this ancient text sheds light on the link between the stark limitations of mortality and the possibilities of eternal life—or at least, the life of doing good for others. After all, the man who asked Jesus about eternal life put it in the context of doing good. “What good thing should I do to have eternal life” (Mat 19:15)?

What I gather from the Letter of Peter to Philip is that eternal life is not discernible within the context of mortal limitations. But more importantly, it seems to exist in the here-and-now only in doing good for others. It’s not selfish, but it is fully light-giving for the rest of the world.