Skip to content
Gun Violence: Answers from the Letter of Peter to Philip

Home » The Bible and Beyond » Blog » Gun Violence: Answers from the Letter of Peter to Philip

Gun Violence: Answers from the Letter of Peter to Philip 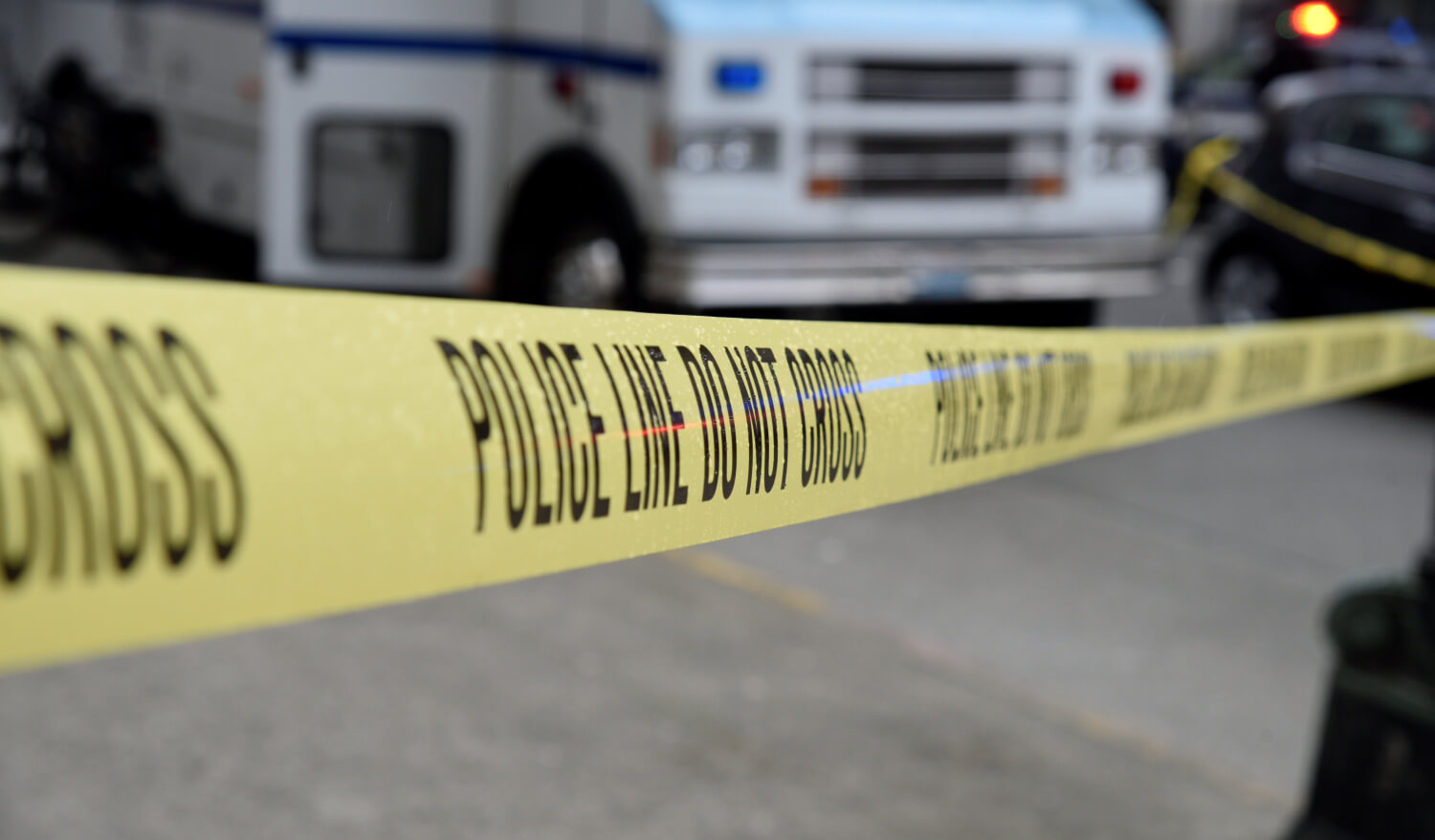 I’m reeling. Our whole community was so eager for the celebrations of the Fourth of July this summer, after two years of Covid-canceled plans. Floats were all decorated, marching bands started to play, and parents were spending time with their kids at the parade.

And then the unthinkable—the repeated nightmare—broke in: gun shots into the crowd from on top of a building overlooking the parade. Seven killed, over thirty injured. Everyone scattered and sheltered, locking themselves inside once again. Eight hours later, the shooter was apprehended, but there was little enthusiasm for celebration anymore.

That’s the question that brings me back to the only ancient Christian text I’m aware of that deals so directly with violence, the Letter of Peter to Philip. It’s a story written during a time when Roman crucifixions were too common, and the army seemed to know no end to its appetite for power. The writer of this second-century text harkened back to a time just after Jesus had been crucified, and his followers were at a loss. The threat of violence had only worsened. They had prayed before. They had cried before. Had they run out of options?

There is no question that something must change to address gun violence. But what are the options? Get rid of guns? Encourage more people to carry their own guns? Stay inside indefinitely? Stop violent depictions on social media? Get the politicians to pass better laws?  Enforce the laws we have? Deal with the mental health of our young men? Lock them all up?

I referred to the Letter of Peter to Philip before in an earlier blog post, and Hal Taussig and I have prepared an online course on this text. Now, with this current gun violence intensifying the frustration, anger, fear, sorrow, and confusion all around us, I’m looking at this second-century message again, from another angle.

There’s a little phrase in the text that has caught my attention this time: “you will become light-givers in the midst of mortal humans” (5:3). It’s a powerful voice that says to me: you will do something about this right in the midst of this human drama!

This image of being in the “midst of mortal humans” resonates with my recent thought that maybe we’re all unwittingly part of the problem with gun violence. This isn’t about a single shooter because there are too many of them. It seems there’s something about our society that has generated this kind of mentality. The first part of that sentence in the Letter of Peter to Philip says, “When you strip off from yourselves what is corrupt, then you will become light-givers in the midst of mortal humans.”

Jesus—or the Voice speaking in response to the prayers of his followers—is not blaming the victims for the problem! He guides them to wise action. There is something they can do. I imagine something better for us too. When we commit to becoming light-givers, we are lighting the way for others to find how they, too, can become part of a constructive society where giving, supporting, and lifting others becomes the norm. Fighting, fearing, belittling, and destroying others burns themselves out.

What “corrupting” influence can we strip off from ourselves, freeing us to become constructive light-givers in the midst of human mortals? What kind of enabling attitudes have we unintentionally nurtured for this generation? How can we become light-bearers who don’t end up inspiring an attitude of light-snuffers in others?

Two other details in the Letter of Peter to Philip jump off the page for me:

Both of these brief phrases call us to gather as a community. The Christ “voice” told them to come together, to address the violence together. This is an unselfish act. We have splintered off over the past couple of generations, and if we can rediscover ways to come together, we will undoubtedly include at least some of those who are isolated and dreaming up violence. Someone’s unselfish and caring commitment to come together will light another’s torch.

The disciples who succeeded in following Jesus’s counsel ended up healing a crowd. It wasn’t enough to heal themselves of fear, anger, or pain. Rather, as light-bearers, the whole community felt the lift. I’m encouraged to ponder the message from the Letter of Peter to Philip that we have not run out of options. We most certainly can “come together” and “heal a crowd.”