Dr. Ally Kateusz takes us on a virtual tour of ancient Christian art to show how early Christians depicted their understanding of Jesus and the social context of his world. In this Bible and Beyond video interview, she first shows how to distinguish Jesus from other biblical characters and how to distinguish women from men depicted on Christian sarcophagi, mosaics, and other art forms.

Ally notes that, as time passed, some of the ideas represented in the earliest images began to shift, especially in gender roles. At first, women were included in the images in parallel configurations with men. But in her numerous depictions of the raising of Lazarus, created over a period of centuries, Ally demonstrates how Mary diminishes in size to the point where she virtually disappears. This treatment of Mary illustrates the pattern of gender politics where no words were needed to describe it.

Another gender oddity Ally brings to our attention is the role of an unidentified woman who appears in the most prominent place within various settings. Most of the men are easily identified from biblical stories, but the central figure of the woman remains unknown. 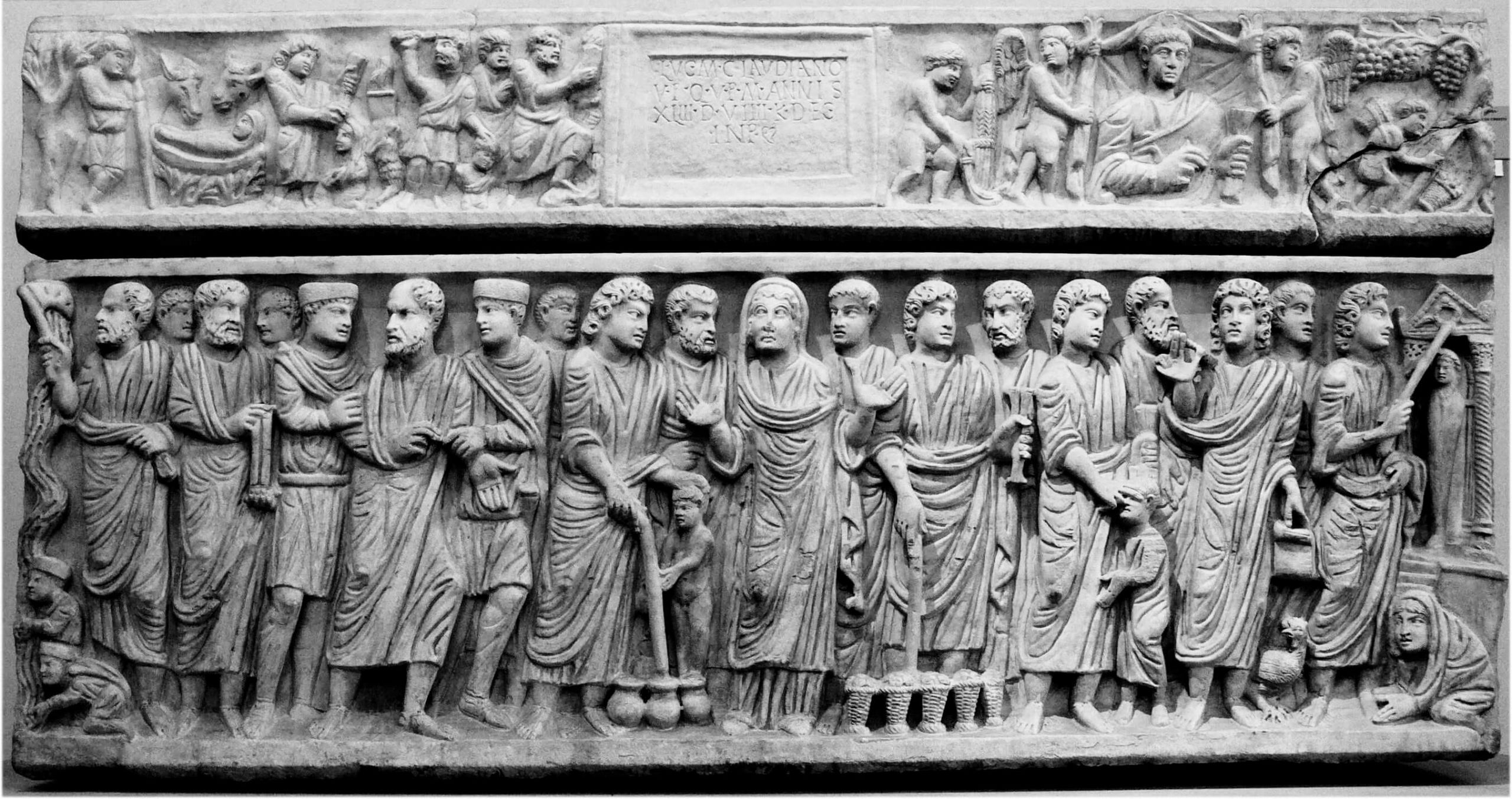 Resources by Ally archived on Acadamia.edu.