Skip to content
Finding Joy in the Midst of Suffering

Finding Joy in the Midst of Suffering 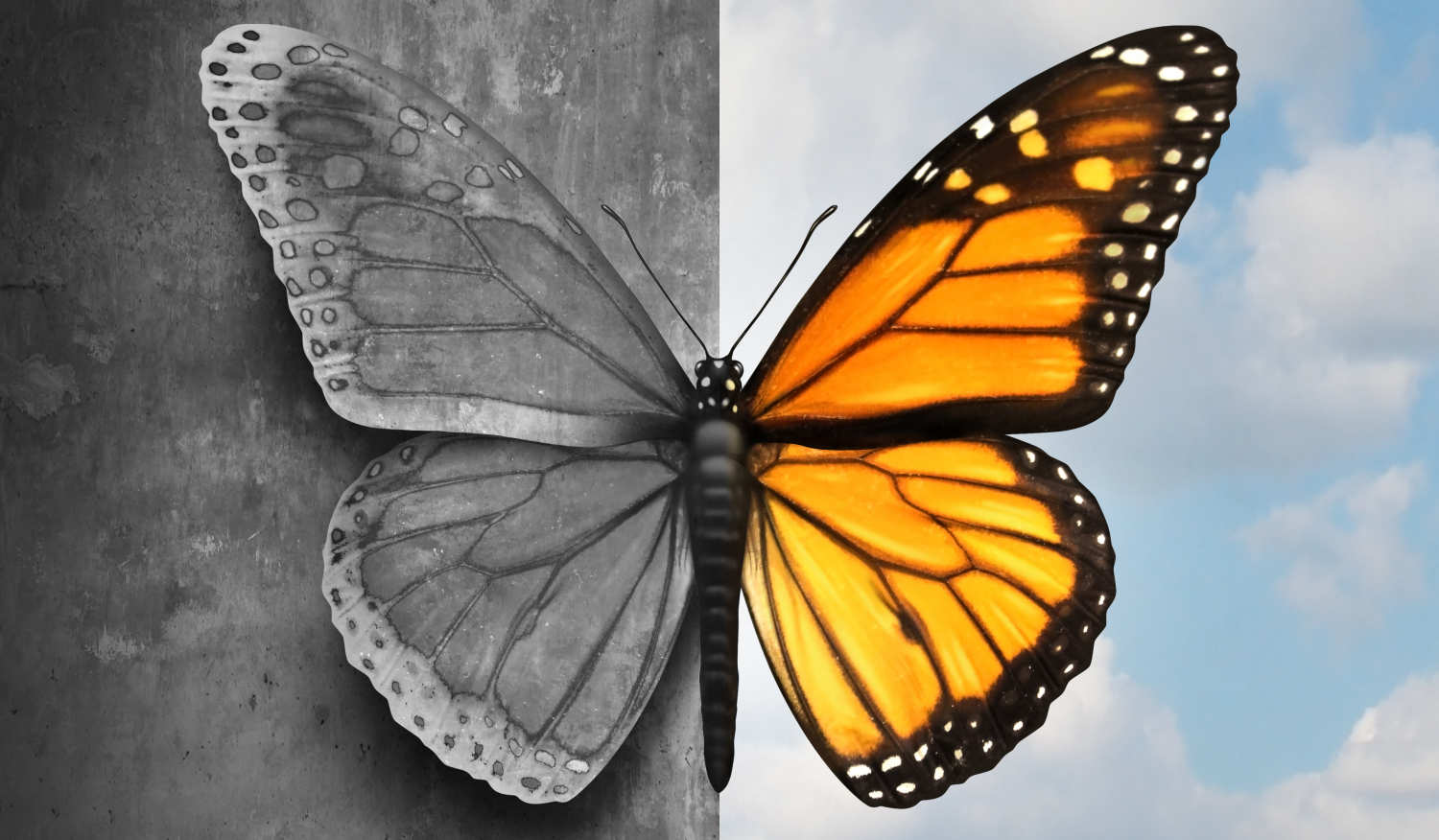 “Joy to the world!” “‘Tis the season to be jolly.” The Christian Advent wreath reminds us that joy welcomes the Messiah.

But there’s a tension between uninhibited joy and the knowledge of pain in the world. Clergy leaders often remind us that if we don’t feel the pain of others, we must not really love them. How could we speak of joy when mass murders continue, when COVID-19 has turned the world upside down, and when injustice happens all around us?

Writers of biblical texts speak of joy hundreds of times, but scholarly discussions about these texts imply the opposite. The more deconstructive scholars can be, or the gloomier they are, the smarter they appear and the more respect they garner. Apparently, it’s neither loving nor smart to be joyous.

The world we live in is full of pain and suffering. Where is this world of joy?

Conditions were not any better when the baby Jesus was born. King Herod is said to have killed all the baby boys within his realm; and Rome made life pretty rough for non-Romans all over the empire.

But in the midst of all this, joy happened! The Christmas story in the Gospel of Luke (chapter 2) tells us that an angel came to some shepherds living in the fields and shone its light around them. It said to them, “Do not be afraid; for see—I am bringing you good news of great joy for all the people!” What is it about a baby that could make people joyous when he has no power to stop the oppression, cruelty, and pain?

The situation hadn’t changed by the time Jesus grew up either. Romans were crucifying people by the thousands. People were still poor and still got sick.

Joy hidden from the worldly-wise and revealed to children

But according to the Gospel of Luke (chapter 10) Jesus sent his students out to heal and help others who were suffering. They came back rejoicing! Jesus thanked his Father (God) when his victorious students returned, but he adds a telling comment about the nature of their joy. It was hidden from the wise and clever adults but revealed to children. Did he mean this joy would not be revealed those who were too educated in the ways of the world? Why were shepherds the ones to be rejoicing over the baby? Why was God revealing joy to the uneducated?

According to these stories, joy came about in the midst of darkness, but darkness did not produce the joy. Being knowledgeable in worldly ways never seems to solve problems, so the source of joy remains a secret—unknowable.  But joy comes in the humility of admitting its divine source. Then it comes to the world of pain and sorrow. It’s revealed to children (and maybe humble adults).

Joy from a divine source in other early Christ texts

I checked some other writers of this era to see if they also made a connection between joy and its being hidden from worldly knowledge. I discovered a surprising consistency in finding joy not defined by ordinary human standards for happiness—such as getting more money, more prestige, or being more comfortable. But almost all early Christ writers say something about joy in connection with the divine presence. Here are a few examples:

In the Gospel of Truth, immediately following Jesus’s crucifixion, Jesus became “the fruit of the Father’s knowledge. However, it (the fruit) didn’t cause destruction when it was eaten, but those who ate it were given joy in the discovery.” (18:10)

In Eugnostos the Blessed, “the kingdom of the Child of Humanity (‘Son of Man’) is full of ineffable joy and eternal praise. Those in the kingdom constantly rejoice in ineffable joy over their imperishable glory, which has never been heard and never been revealed to all the aeons that have come to be, and their worlds.” (III, 81:21)

In the Letter of Peter to Philip, Jesus appeared to his students in a post-resurrection way. They had feared for their lives, and Jesus said to them, “Peace be with all of you and everyone who believes in my name. When you go, you will have joy, grace, and power. Don’t be afraid. Look, I am with you forever.” (7:8)

Joy shows up without any reference to the ordinary ways of the world. It could be called a spiritual consciousness, or perhaps a divine awareness. Jesus wants his followers to have it. But he frequently points out that people must find a way to separate themselves from the knowledge of worldly ways.

This sheds some light on the perplexing but well-known beatitude in the Gospel of Matthew:

“Blessed are you when people revile you and persecute you and utter all kinds of evil against you falsely on my account. Rejoice and be glad, for your reward is great in heaven, for in the same way they persecuted the prophets who were before you.” (5:11,12)

Joy in, but not of, this world

Being joyful even in the midst of pain and suffering was neither naïve nor cold-hearted. It was practical guidance. Shepherds found their way to the promised baby through divine revelation (Gospel of Luke). Witnesses of Jesus’s painful crucifixion found their own joy of life (Gospel of Truth). Jesus’s students faced the threat of violence by quieting their fear and going out to help others. Then they discerned the promised joy (Letter of Peter to Philip).

The words in the Christmas carol—“Joy to the world”—would be foolish if we were expected to ignore all the agony and violence still plaguing the world. It would be cold-hearted to seek our own happiness in the midst of others’ suffering. But most surprising of all, these ancient texts tell us that the divine source of joy is not relegated to a far-away ethereal realm. It is truly the joy brought to the world in the midst of human suffering through the humble in heart. Joy to the world! There is indeed a path to light right here and right now for those who welcome the divine presence.