Skip to content
Christian Heresy: Is the Idea Still Relevant?

Is the Idea of Christian Heresy Still Relevant?

An Interview with Chance Bonar 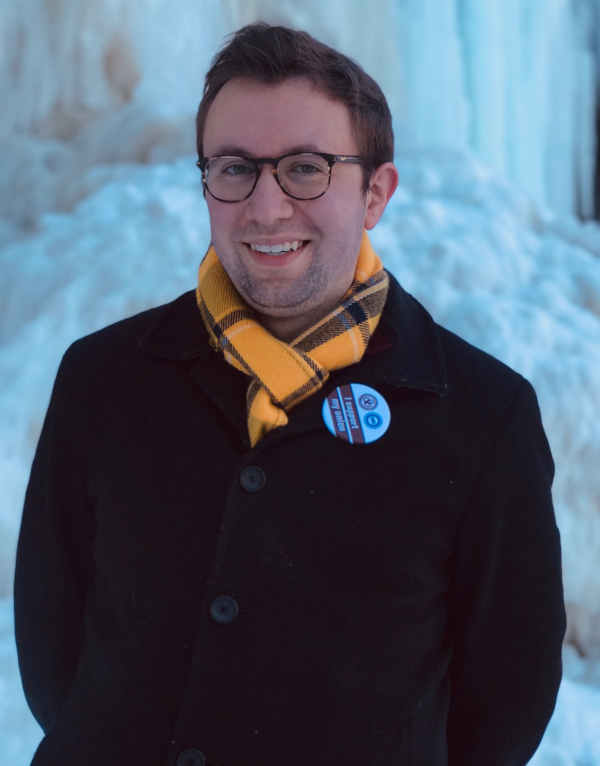 Chance Bonar thinks Christian accusations of ‘heresy’ will probably last to some degree, but the way many think about such things is changing. Branding someone a ‘heretic,’ and some theological ideas as ‘heretical’ began when different church authorities tried to preserve the status quo and maintain adherence to what they saw as original doctrine. But the discovery of the Nag Hammadi texts (and some new scholarship) are re-defining ‘heresy’ as a discourse, rather than something emerging from an evil power. Gnostic stereotypes are yielding to a more nuanced and thoughtful understanding, providing an example of how to express theological differences without vilifying and demeaning the practices of others.

Chance Bonar, PhD candidate in Religion at Harvard University, focuses on the New Testament and Early Christianity. His dissertation is on the Shepherd of Hermas, a late first or second-century Christian text, in which he maps out how the text understands believers to be enslaved to God. Chance is an incoming William R. Tyler Fellow in Byzantine Studies at Dumbarton Oaks in Washington, D.C. More broadly, he works on Christian apocryphal texts preserved in Greek and Coptic.