Home » The Bible and Beyond » Blog » Christ and Norea: Loving Divine Siblings Who Save the World

Christ and Norea: Loving Divine Siblings Who Save the World 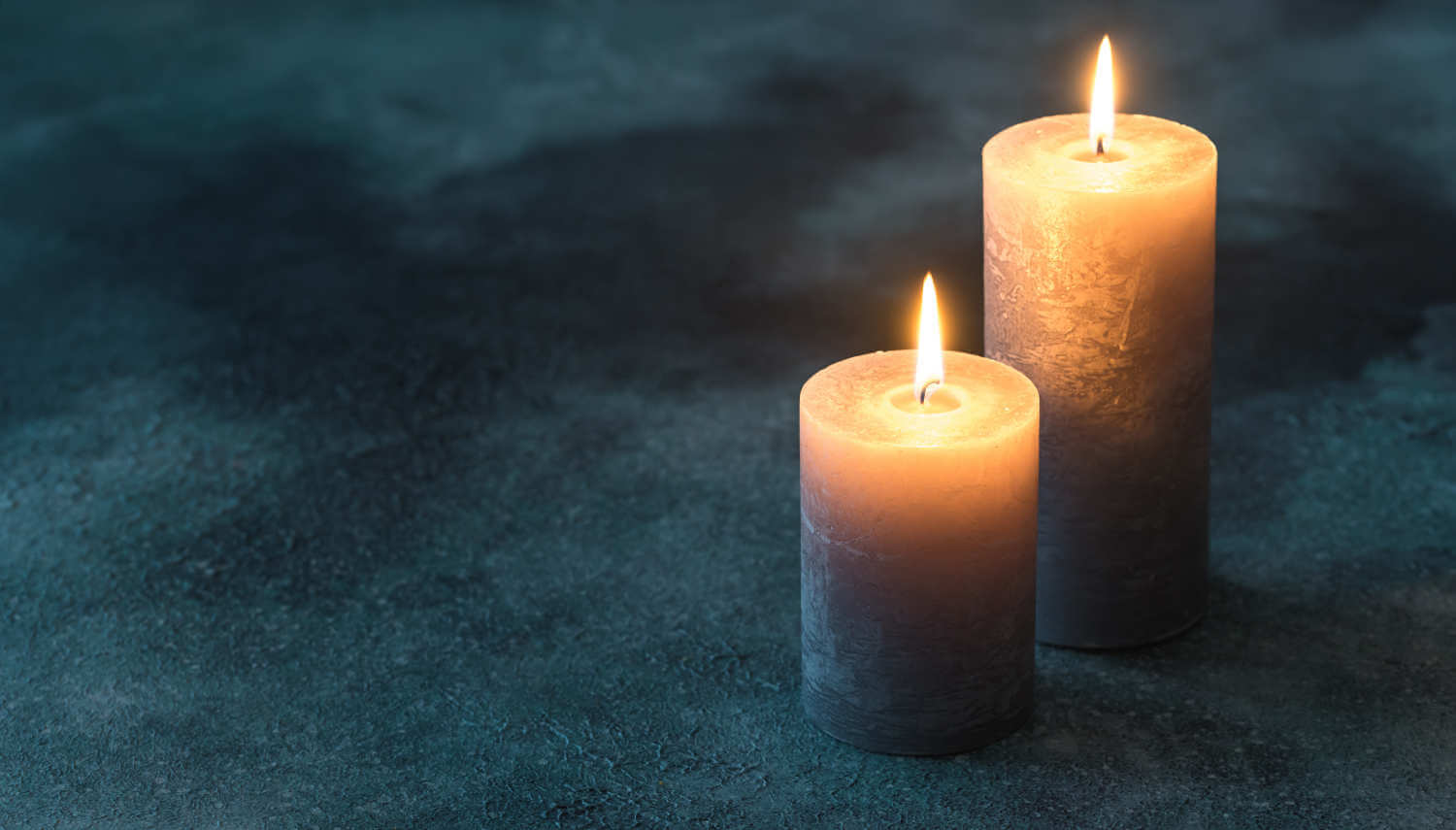 Picture this: Norea and Christ as loving divine siblings, working together to help and save humanity. What? Who’s Norea? How could she be a divine sibling with Christ? Let me explain.

Norea, a divine Savior, has emerged from a set of recently discovered texts very close to and sometimes even entwined with Christ. Here are some descriptions of her (from The Thought of Norea):

For those who know the New Testament, it is easy to see how much Norea sounds like and looks like Christ. The writings where Norea has been discovered do not conflict with Christ. At least, there does not seem to be any competition between Norea and Christ. Both seem very similar in that they both are portrayed sometimes as exactly the same as the Father of All, and sometimes as divine, with the Father being somewhat more important and powerful. This is just as the New Testament treats Christ and Jesus.

So in this way, the twentieth-century discovery of ancient writings about Norea seem to be very similar to other books in and a range of ancient Greek writings about divinities. In all of these characters, divinities, and parts of God, there is a great deal of overlapping. Although the larger Bible(s) do not contain a Trinity, it is easy to see that these various divine biblical characters blend together in or with a kind of Godhead that has multiple divine entities.

Several of these writings discovered in the twentieth century mention Norea specifically. In the Nag Hammadi Library, there are 52 texts that portray new stories and teachings about Jesus or Christ. Two of them (the Gospel of Thomas and the Gospel of Truth) also include portraits of Norea that are like the portraits of Jesus or Christ. Additionally, in the Gospel of Mary (in neither the Bible nor Nag Hammadi), Jesus’s relationship to God is portrayed quite a bit like Norea’s relationship to God in the Nag Hammadi texts.

The Thought of Norea is one of those texts wholly devoted to Norea. This writing is not so much a story about Norea as it is a poem about her or a praise of her. In this way it can be compared to the portraits of God and Jesus in biblical psalms honoring God, the New Testament’s First Letter of John, the Letter to the Hebrews, and the Hebrew Bible’s Proverbs (chapter 8, Solomon’s praise of Wisdom).

This is why I find it high time to pay attention to Norea as a fascinating divine portrait, just barely beyond the Bible. The many different ways that Jesus/Christ in the New Testament is compared with and connected to God is very similar to how Norea connects to God. This strong resemblance in the writings between Norea and God and Christ teaches us a great deal. The absence of opposition between the Norea-God and the Christ-God is very different from the antagonism between religions or even between Christian denominations in our time.

Christ and Norea may have emerged as collaborators, sensitive and compassionately divine

Is it possible that the concepts of Christ and Norea developed alongside each other? The non-antagonistic relationship between them and the similar way they have been described might suggest it. What each of them may have been doing for people could have come from each other consciously. Or put another way, both Norea and Christ may have come into being because that is what people needed and longed for. For instance, that both Christ and Norea worked with people in trouble may show that each of these divinities emerged as collaborators. Indeed, it appears that both of them were very close to humanity and were vulnerable (Christ crucified; Norea cried out). Perhaps one could say that they were both sensitive and compassionately divine.

Similarly, Christ and Norea merged with a Father God. Christ was unequivocally a human as well as a god. Christ was the Son of the Father God. And Norea was said to have partnered with a more powerful God by joining two divine names together. In another Nag Hammadi writing, Norea was the daughter of Eve and the sister of Eve’s son Seth; both Norea and Seth were saviors of humanity.

Christ and Norea: a divine siblinghood helping and saving humanity

For some time, I have wondered why Christians have been very intent that Christ was/is the only divinity like the Father. By and large, Christ is generally understood to be the Only Son, the Only Savior, and the Only Light, and the Mind of God. But now that these new discoveries have shown us the very close ties between Norea, the Father God, and Christ, there is a new set of possibilities for ways Christian divinities can be seen.

We can easily see at least an implicit divine multiple siblinghood between the Christ and Norea. Or even a bigger divine family of Spirit, Christ, Norea, and the Father. At the same time, Christ is not the only divine Child, nor the only multiple Godhead.

And/Or one can now also picture Norea and Christ being loving divine siblings, working together to help and save humanity.

Well, obviously the discovery of Norea as a close divine neighbor of Christ, a divine sibling of Christ, or a bigger divine family of the Father doesn’t work for orthodox Christians in our day. But looking slightly beyond the Bible and noticing a loose love between ancient divinities certainly can provide us with more room to imagine the early writings of the Christ people.