The Bible and Beyond Discussions

The Bible and Beyond Discussions presentation for April 27 will investigate one of the most hidden and fascinating female divine characters of Christ texts in the second century.  This figure is Norea, who is found in a number of first through third century texts, but perhaps best known in two works of the famous Nag Hammadi jar of 52 early Christ texts found in the Egyptian desert in 1945.  We will focus on this divine figure in the Nag Hammadi documents “The Thought of Norea” and “The Reality of the Rulers” (sometimes titled “The Hypostasis of the Archons”).

Norea is a powerful female character in both texts, which complement what we know about her but do not give a completely matching picture.  Both show Norea as a part of the many different dimensions of divinity in the first through third centuries.  But in “The Thought of Norea” she is a dynamic dimension of the Fullness of God, whereas in “The Reality of the Rulers” she is Eve’s first daughter, who successfully defends her mother against the evil rulers of the world.   Our study will depend substantially on the scholarship of Professor Celene Lillie and Professor Birger Pearson.

The Reality of the Rulers

Hypostasis of the Archons

The Thought of Norea

The Thought of Norea

It is Norea who cries out to them. They heard, (and) they received her into her place forever. They gave it to her in Mind’s Father, the Superhuman (Greco-Coptic: Adamas), as well as the voice of the Holy Ones, in order that she might rest in the ineffable Power of thought, in order that might inherit the first mind which had received, and that might rest in that which divinely self-generates, and that she (too) might generate herself, just as she also has inherited the living Word, and that she might be joined to all of the Imperishable Ones, and speak with the mind of the Father.

And she began to speak with the words of Life, and remained in the presence of the Exalted One, possessing that which she had received before the world came into being. She has the great mind of the Invisible One, and she gives glory to Father, and she dwells within those who […] within Fullness, and she beholds the Fullness.

There will be days when she will behold the Fullness, and she will not be in deficiency, for she has the four holy helpers who intercede on her behalf with the Father of the All, the Superhuman (Greco-Coptic: Adamas). He it is who is within all of the Adams, possessing the thought of Norea, who speaks concerning the two names which create a single name. 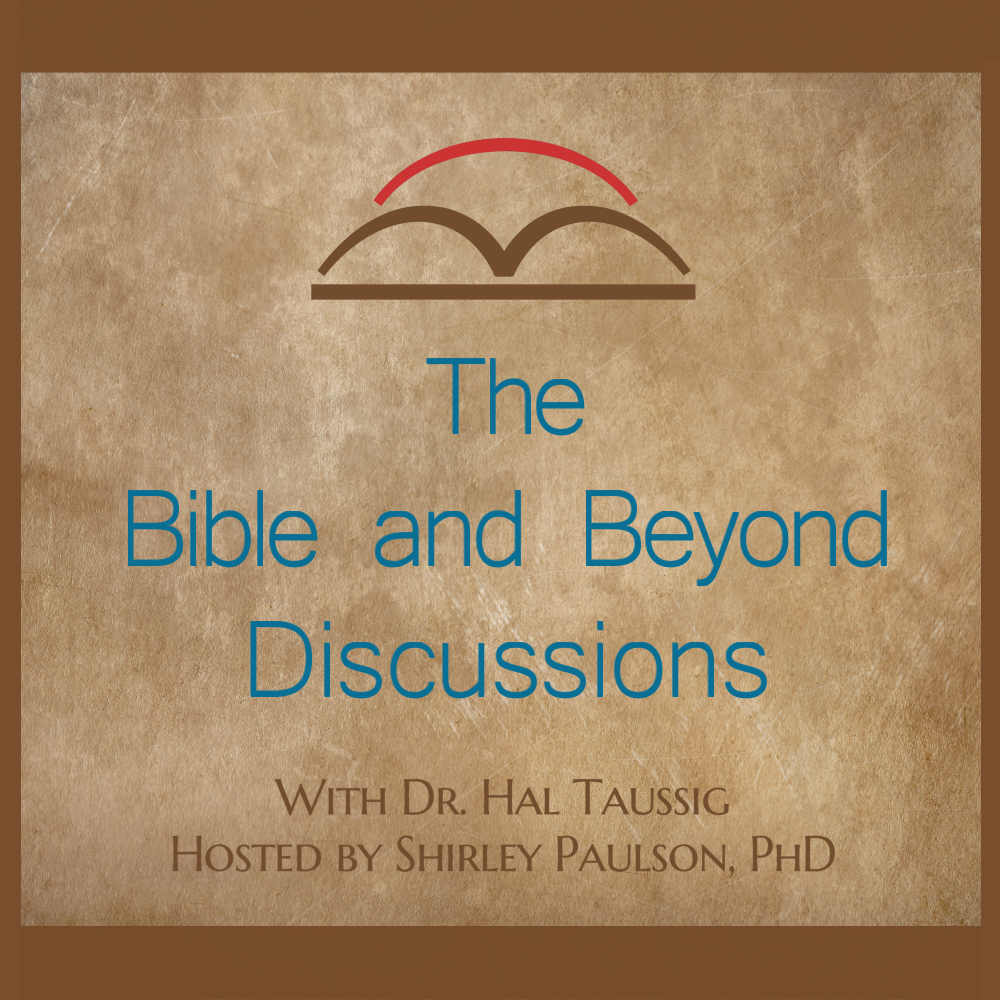