Skip to content
Who Is the Bible’s Seth and Why Is He Important?

Home » The Bible and Beyond » Blog » Who Is the Bible’s Seth and Why Is He Important?

Who Is the Bible’s Seth and Why Is He Important? 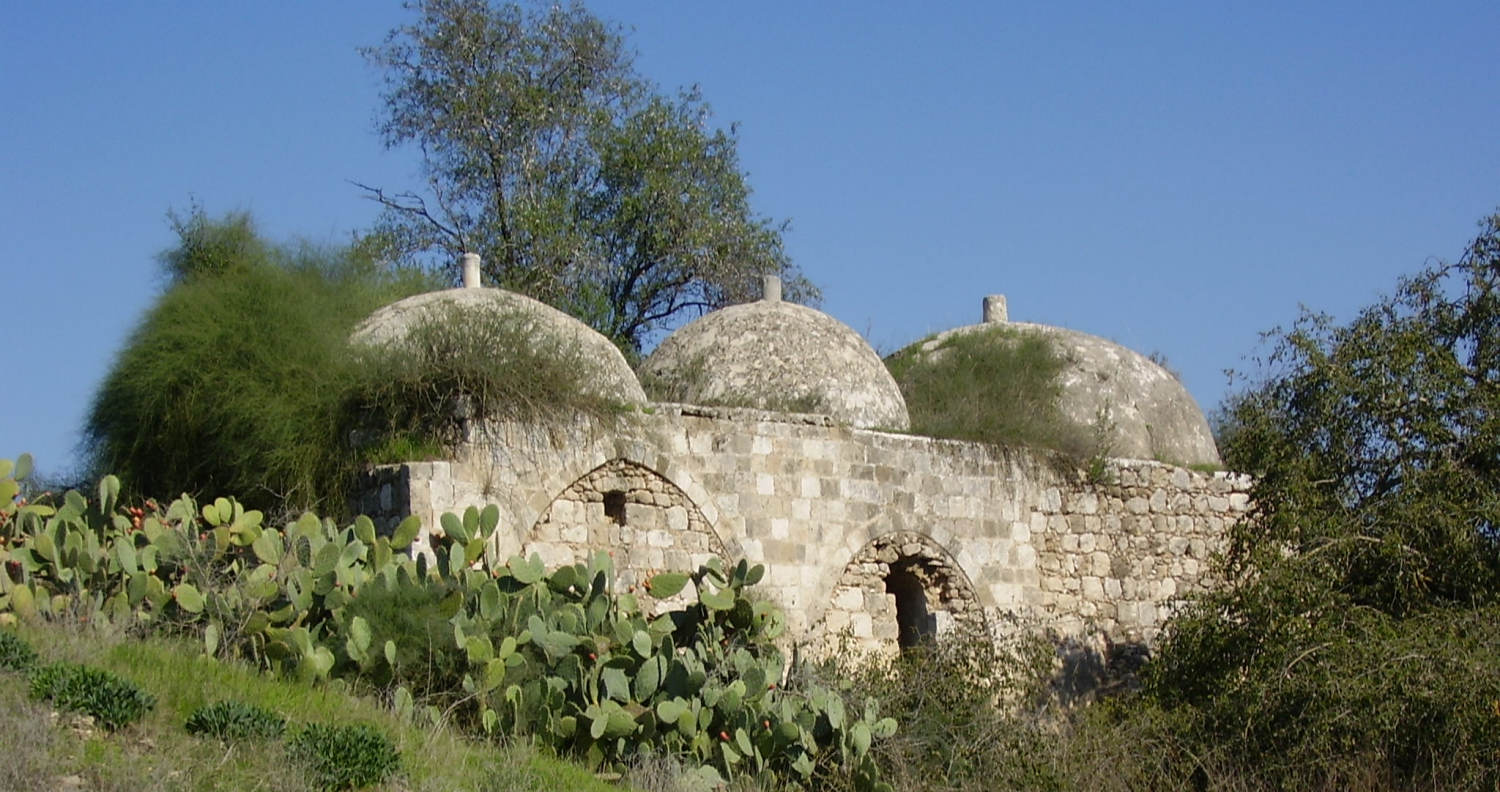 The mosque on the burial site of Seth where his tomb remains today, in the center of modern Aseret (photo via Wikipedia)

It is time to reclaim one of the most ancient figures of the Jewish and Christian Bible. This person is Seth, who has been famous throughout much of pre-history and history of the people of Israel, Judaism, early Christianities, Mandaeism, and Islam. As Seth stories developed throughout the religions, his legacy grew as both the primary representative of humankind and as a Savior of part or all of humankind.

Although Seth stories are told in a variety of versions in these religions, Seth is always good and often heroic. And in a number of these stories, his role as Savior takes on a divine status.

In the book of Genesis, he was the third son of Adam and Eve, after their initial sons Cain and Abel experienced tragedy in Cain’s murder of Abel. Quite quickly thereafter, Eve and Adam conceived and bore Seth (Genesis chapters four and five). In biblical stories, Seth lived to the age of 870-912. But later, early stories in Christianity and late Israel portrayed Seth as still being alive and successfully functioning as a Savior of the people of Israel and Christianity.

It is quite curious that Seth is hardly known at all in 21st century Judaism, Christianity, or Islam. It seems likely to me that this disappearance of Seth in the mainstreams of these major religions has to do with Seth being an alternative story to current Jewish, Christian, and Islamic conventions. It does not take too great an understanding of religious strategy to see that if Seth is given major credit for heroic rescue of God’s people, it might take away from the importance of Muhammed, Jesus, and Rabbinic Judaism.

To get a bigger picture of who Seth was in history and is now in the world-wide religions, we’ll look at an overview of the people of Israel and Judaism, Christianities, and Islam.

Seth in the Hebrew Bible and beyond

In Israel and Judaism, probably the first written mention of Seth is either in the biblical documents of Genesis or I Chronicles. There is one medium-sized story in Genesis 4:25 – 5:13 that lays out Seth’s birth, his taking over the lineage of Adam, and the next generations that confirm Seth as the leader of Israel’s trajectory. I Chronicles begins with Adam and Seth and lays out that lineage for all of Israel in 54 verses. It is hard to say whether the fourth and fifth chapters of Genesis were written before or after I Chronicles chapter 1. What is clear, however, is that both accounts position Seth as the father of all Israel after Adam.

But there are also a bunch of writings from Israel that were not in the Bible. They confirm that Seth is the father of Israel all the way through to Israel’s existence as a nation. That is, Seth is hailed as the head of Israel until its ancient nationhood succumbed to a series of conquests by larger empires that conquered Israel until modern time. But even then, Seth was a major part of Israel’s ancestry and descent.

The Life of Adam and Eve, the Apocalypse of Moses, and several other writings underlined the central character of Seth for Israel throughout much of Israel’s life as a nation. Israel’s first century historian Josephus also made much of Seth in his Antiquities of the Jews, in which he is connected directly with both Noah and Adam through to the first century CE. Midrash, a large set of writings during and after the period in which the Hebrew Bible was coming together, know Seth and think of him from time to time. It proposes that the only humans that survived the Noah’s flood were the descendants of Seth.

Seth for either or both Judaism and Christianity

There is a series of writings in the second through fourth centuries CE with significant details about Seth, and he is sometimes portrayed as a divine Savior. This version of Seth was entirely good, so powerful that in many cases he is taken as a god. By and large he is directly related to the God of Israel, but in some of the stories he is related to Christ or Jesus. This raises questions about whether Seth belonged to Judaism, Christianity, both, or neither. This has much to do with the periods of the second and third century when the distinction between Judaism and Christianity was simply not clear. In these writings Seth was often fighting against the violence of the Roman Empire. Here Seth—always on the good side—sometimes fought the Romans in a warlike fashion and sometimes only with his teachings of goodness and light.

Gospel of the Egyptians

In the Gospel of the Egyptians, written during the second or third century, the ‘great Seth’ “is like the sun” and successfully fights a range of dangers, devils, powers, and chaos. Found in the Egyptian desert near Nag Hammadi in 1945 with 51 other documents in a jar, this gospel tells of the great Seth seeing the activity of the devil and his many guises. The great Seth was sent by the four lights, by the self-Generated One, “through the gift and the good pleasure of the great invisible Spirit and the five seals, and the whole fullness.”

The great Seth was often helped by other good forces and other spirits including the female Conversion—a multi-voiced help—who “received her completion and power by the will of the Father,” the “ministers of the four lights,” the “moment of Truth and Justice,” and “the whole greatness of the great Christ.”

This Seth (from the Gospel of the Egyptians) is a real Savior. He seems like a Savior sent to save people from the violent Roman Empire. Since there is no historic record of such a Savior vanquishing the Roman Empire, one wonders whether Seth serves the same purpose as the Bible’s Revelation of John (chapters 17-19), providing a fantasy of victory over Rome. Just as this picture of the Christ defeating the Roman Empire on “a white horse…[and] its rider was called Trustworthy and True,” Seth and Christ seem to be imagined as victors over the Roman Empire.

There is another writing from the second or third century called the Revelation of Adam, in which Seth plays a major rule. Adam tells Seth a story of how God “will perform signs and wonders in order to scorn the powers and their rule…” But the Revelation of Adam is unlike the Gospel of the Egyptians because Seth is not associated with the Christ. Here it is Adam and Seth, the fathers of the people of Israel, who are the Saviors against the violent empire.

Finally, it is important to notice that Islam also knows about the Savior, Seth. The Quran itself does not mention Seth, but many other Islamic writings do. In the twentieth century, the State of Israel depopulated the Islamic population in a Palestinian village in southern Israel, but ‘Seth’s tomb’ is still standing there inside the Aseret mosque.

Seth is still a major Savior around the edges of these three major religions, a powerful and good Savior.