Skip to content
Facing the Brutality of Russia in Ukraine: Lessons from the Roman Empire

Home » The Bible and Beyond » Blog » Facing the Brutality of Russia in Ukraine: Lessons from the Roman Empire

Facing the Brutality of Russia in Ukraine: Lessons from the Roman Empire 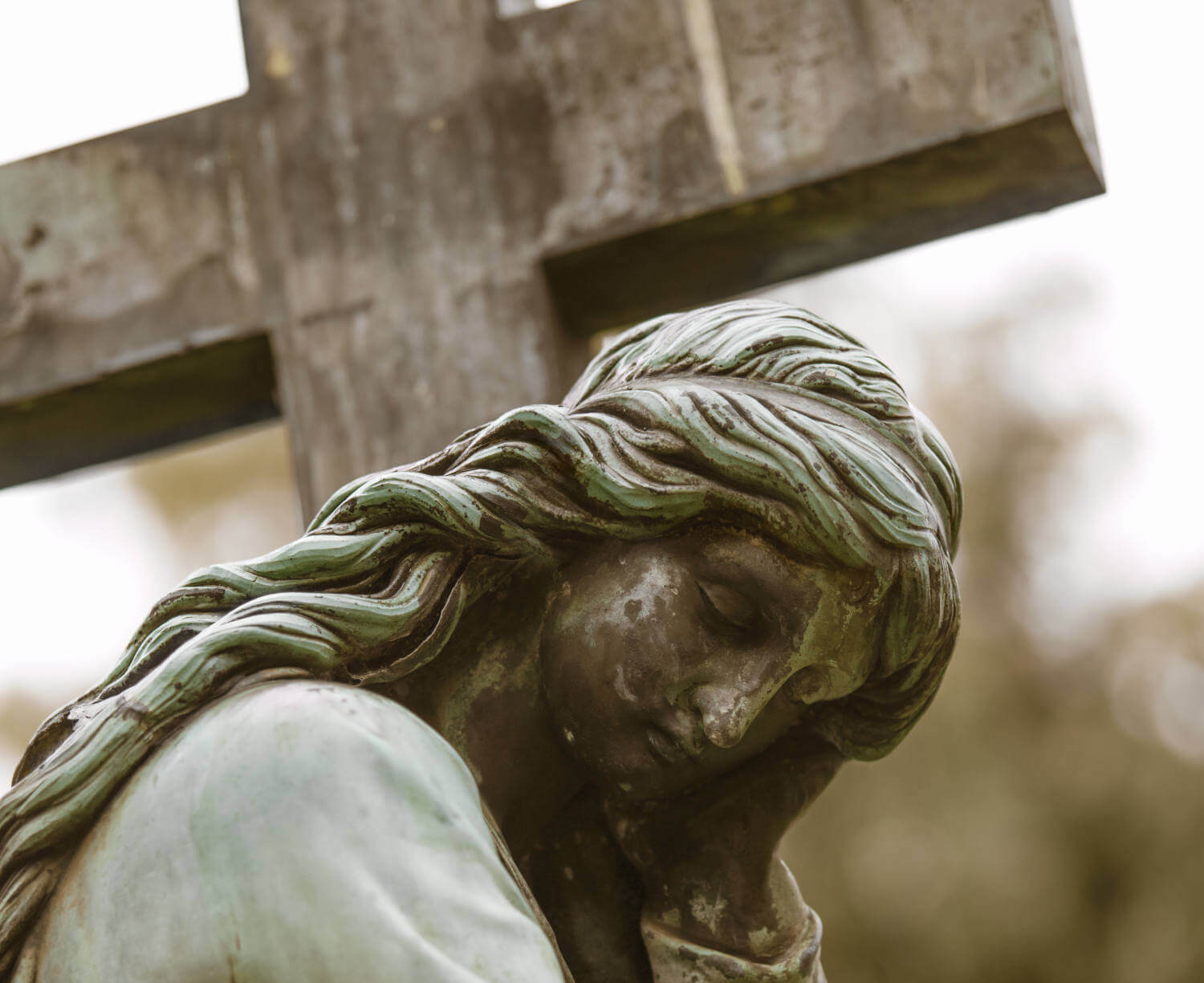 Our current picture of Russian ravishing of Ukrainian cities, country sides, and civilians has wholesale precedents. The violence of the ancient Roman Empire ran deep in its ability to devastate and shatter more than thirty civilizations.  Even the early Roman conquests were entrenched in rape, slavery, and mass crucifixion.  Both biblical texts and beyond show clearly how quickly and intensely Rome ripped huge territory away from swaths of Mediterranean nations, tribes, and societies.

While it’s important to take the realities of violence seriously, it’s also extremely important to understand the ways various peoples have swept away violence and overcome brutality and sadism. The ancient history and contemporary creativity in defending against aggression is often overlooked. Right now is a key moment to claim action for ordinary citizens and communities — to consider how people can outfox and outthink cruelty and bloodshed. Again, recently discovered early Christ writings offer examples of broken peoples experiencing healing and aliveness in ways that counteracted the Empire’s violence.

Some of the most horrendous ways Rome built its pervasive culture of violence were through rape and torture. Its military practice, for instance, trained their soldiers to rape all enemy combatants who managed to survive. Although the Roman Empire as a whole did not invent crucifixion, it mastered it as a style of mass execution and as the heart of their state torture. Images of Rome’s crucifixion of thousands of Israel’s citizens on both sides of the road between Galilee and Jerusalem are heart-wrenching.

But the citizens of the many nations Rome destroyed were also ingenious in the ways they resisted Rome’s rape-and-crucifying power. It is hard to imagine what cruelty Rome held forth during the over two hundred years in which no enemy army penetrated Roman borders. But the remnants of the nations conquered by Rome developed what social historian and cultural anthropologist James C. Scott calls the “hidden transcripts” and “arts of resistance” (from Domination and the Arts of Resistance, 141, 143.)

These damaged peoples marshaled wild and creative mockeries of the oppressive Roman leaders and soldiers. Their mastery of humor, theater, and “normally suppressed speech and aggression” painted a “vibrant kaleidoscope,” as Scott describes it, in their approaches to responding to and surviving violence. These arts of resistance helped unveil the truth, namely that Rome’s massive empire did not have enough soldiers, and opened up a whole set of options for freedom and processes by which they processed their losses under Roman rule.

The ways Rome ravaged the bodies and psyches of the people from so many broken nations, tribes, and cultures caused people to think of them as half-human, or as the Romans called them ‘barbarians.’ But these half-broken people who renewed themselves with their “vibrant kaleidoscope” of hidden transcripts resisted imperial pain, insults, and authoritarianism. More and more they felt a partial healing in which community identities emerged around common meals together. A different sense of belonging no longer came just from their broken national rituals, but emerged as complex growing and human struggle toward communality, kindness, and internal resistance.

During the last two months we’ve seen tens of thousands of Ukrainian families huddling together in urban subways, many thousands returning to their battered apartments to reclaim what it means to be alive again together, and millions sheltering temporarily in Poland, Germany, and Moldova. We are finding that facing Russian violence needs much more than a military response. Rather, it needs complex combinations of courage, creativity, community, hidden transcripts, and aliveness by regular people.

Courageous messengers of peace and healing

A relatively recently discovered ancient writing has a very similar portrayal of how ancient people lived through enormous imperial violence in the second century CE. It illuminates how they found a fragile sense of hope and promise, even while Roman violence persisted. The ancient document, found in a jar of papyrus in the Egyptian desert is called the Letter of Peter to Philip. It tells the story of a group of leaders of broken nations, some of whom have already been killed.

Not unlike the Ukrainians huddled together in urban subways, these alleged ‘barbarians,’ who are really courageous messengers of peace, trudge through on-going suffering. They find themselves in a temple just beyond violent and lawless military men wanting to kill them. They meet others in the temple, and they teach a healing message of peace. This ancient text does not say whether they survive, but the last part of the story indicates their leaving the temple to announce more healing in other cities.