How Adam the Original Sinner Became Adam the Victim, then Adam the Glorified

An Interview with Dr. Lance Jenott 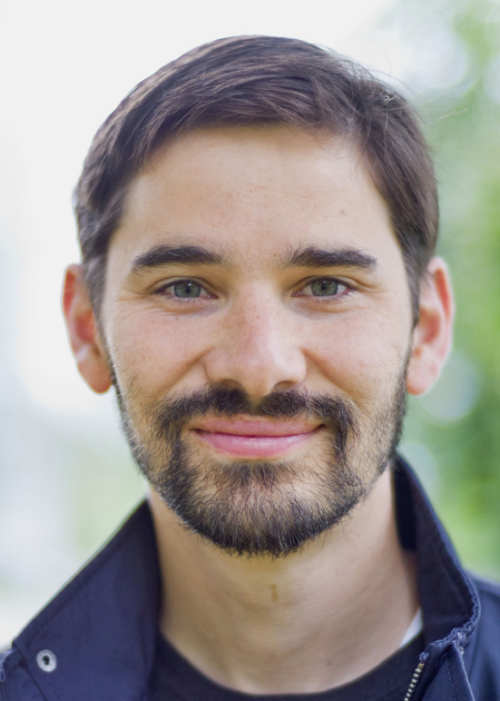 Dr. Lance Jenott, photo courtesy of the University of Oslo, Faculty of Theology

Dr. Lance Jenott introduces the idea in early Christian writing that Adam was a victim, rather than the original sinner. As his ‘helper,’ Eve is Adam’s savior. Although the New Testament includes very little mention of Adam, other extracanonical texts envision another source of evil determined to make Adam submissive. Although 4th century Augustine interpreted Genesis differently, earlier writings show how a spiritual marriage to Christ unites “Adam” (humanity) with “Eve” (life in the spirit).

Dr. Lance Jenott is a Lecturer in the Department of Classics and Program in Religious Studies at Washington University in St. Louis. He was raised as an evangelical Pentecostal and became interested in pursuing the meaning of ‘sin’ in scriptures.  Now his academic research include the historical study of the Bible and New Testament apocrypha. He has authored one book, The Gospel of Judas (2011); co-authored another on the relationship between ancient Christian monks and the Nag Hammadi codices (The Monastic Origins of the Nag Hammadi Codices [with Hugo Lundhaug, 2015]); and his Hermeneia Series commentary on the Gospel of Judas is under contract with Fortress Press.