Home » The Bible and Beyond » Blog » Whose Soul Ascends in the Gospel of Mary? New Clues from a Stranger’s Book

Whose Soul Ascends in the Gospel of Mary? New Clues from a Stranger’s Book 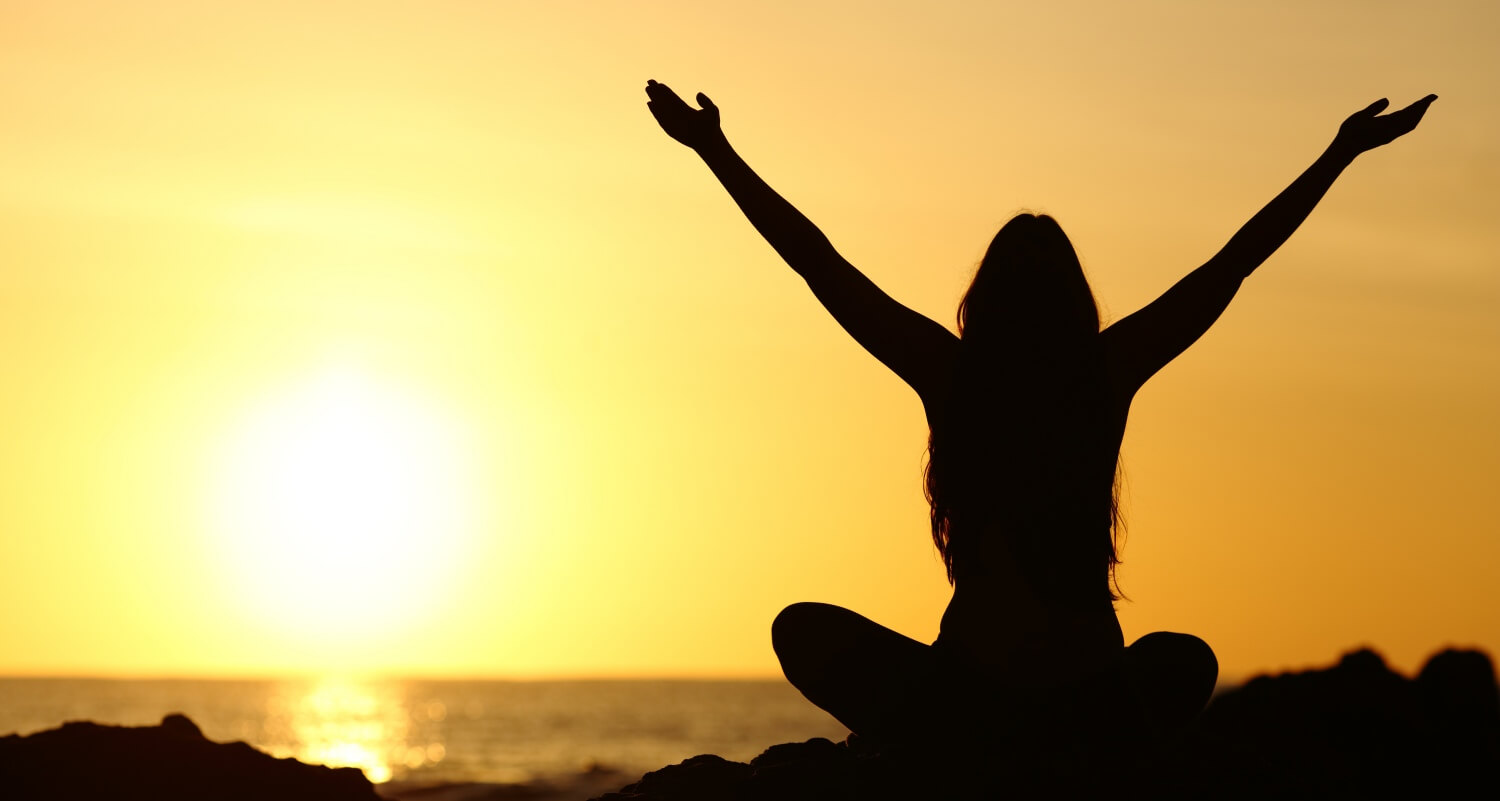 Since translating the fifth-century version of The Gospel of Mary from Egyptian (Coptic) into English in 2013, I’ve often pondered its central feature – a story about a soul’s perilous journey upward past seven malevolent Powers that seek to restrain it.

The story in Mary’s Gospel begins on page 10. There, Mary describes a story reminiscent of the encounter with the risen Jesus in John 20. Then, suddenly, the story is interrupted. Tragically, pages 11 through 14 are missing.

When the story picks up again on page 15, Mary is talking about a soul ascending past seven adversarial Powers with ominous names: Darkness; Desire; Ignorance; Zeal for Death; the Kingdom of the Flesh; the Foolish “Wisdom” of Flesh; and the “Wisdom” of Anger.

Is Mary describing an ascent of Jesus’ soul or her own soul? Or does the soul in this story represent every person’s soul? Perhaps it has more than one level of meaning. Could it mean all of the above?

Newly translated fragments from a different ancient text may shed light on this story from Mary’s Gospel.

In 2006, National Geographic announced the discovery of this other text, one of several found in a fourth-century Coptic codex (book). It describes someone cryptically named “Allogenes,” which is the Greek word for “Stranger.” Though part of the title is missing, scholars surmise it was titled “The Book of the Stranger.” (For specific information about this codex, see the Addendum below).

Why is this text important? Because apparently, some initially missing fragments from this text described a story of ascent very similar to the one narrated in the Gospel of Mary. After these missing fragments were recovered in 2008, the scholars who studied them confirmed their similarity to pages 15 through 17 in Mary’s Gospel.

Last month, I started working on a new translation of The Stranger’s Book which includes these newer fragments. I wrote to Lance Jenott, an expert on this fourth-century codex, to ask whether he’d be willing to proofread my translation. As it turned out, Dr. Jenott was already in the process of developing an updated and improved transcript. His transcript and translation will represent a significant advance in scholarly study of this text. In the meantime, I’ve recently posted a translation of the more complete text for the general public.

Who is “Stranger” in this newly recovered text? He sounds very much like Jesus, who is not “of this world” (to use the language of John’s Gospel). Whether this Stranger is Jesus may be open to debate. However, Stranger’s story is intriguing.

The text begins with Stranger and his disciples ascending Mount Tabor, a site historically associated with the Transfiguration. Then, Satan tempts Stranger (cf. Matthew 4 and Luke 4). After resisting Satan’s temptations, Stranger prays for help. A bright cloud surrounds him, and a voice from the cloud instructs him about his ascent past a number of hostile Powers: Desire; Darkness; Ignorance; Death; the Kingdom of the Flesh; and the Foolish “Wisdom” of Flesh – the list in Mary’s Gospel is almost exactly the same.

It seems to me that if Mary’s Gospel follows the same pattern, then perhaps it is Jesus who has himself emerged victorious over these threatening Powers in Mary’s story, and he has subsequently shown Mary how to overcome them in her own life through a spiritual discipline that she now shares with the other disciples, as well as all who would seek release from these Powers’ domination. For a description of this spiritual practice in antiquity, see Deborah Niederer Saxon’s The Care of the Self in Early Christian Texts (Palgrave Macmillan, 2017), pp. 149-151.

It’s exciting to see how these newly recovered fragments from The Stranger’s Book add more context and background to this profound (but incomplete) passage in the Gospel of Mary!

Originally written in Egypt in the fourth century and rediscovered in the 1970s, the Tchacos Codex languished for years in the hands of irresponsible dealers. National Geographic announced this codex to the world in 2006, followed by a publication with full-color photographs of each page, along with a transcript and translation (Rodolphe Kasser and Gregory Wurst, The Gospel of Judas, Critical Edition: Together with the Letter of Peter to Philip, James, and a Book of Allogenes from Codex Tchacos [National Geographic], 2007). All the excitement stemmed from the most sensational tract in the codex: The Gospel of Judas. But the tract about “Stranger,” which begins on page 59, is the one which narrates an ascent very similar to the Gospel of Mary.

Lance Jenott’s improved (but as yet unpublished) transcript will include not only the Ohio fragments, but the Lafayette College fragment as well, making it the most complete transcript to date.

About the Author: Mark M. Mattision

Mark M. Mattison is an independent writer and scholar. He is the author of several books on extracanonical Gospels and was one of the creators of the Divine Feminine Version of the New Testament. Mark is the admin of the website Gospels.net and a contributor to Christian Feminism Today.