Ancient Manichaeism: A Great Example of the Christian Insider-Outsider Debate 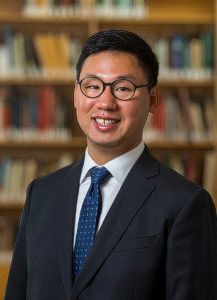 Dr. Jae Han is an Assistant Professor in the Religious Studies Department and in the Program for Judaic Studies at Brown University. He did his undergraduate work at Princeton University and studied with Elaine Pagels. He completed his Master’s degree at Harvard Divinity School and received his PhD at the University of Pennsylvania. He is broadly interested in “gnostic” literature, especially Manichaean literature, and in contextualizing it with other ancient literature.