Making the Mysterious ‘Dialogue of the Savior’ Not So Mysterious

An Interview with Anna Cwikla 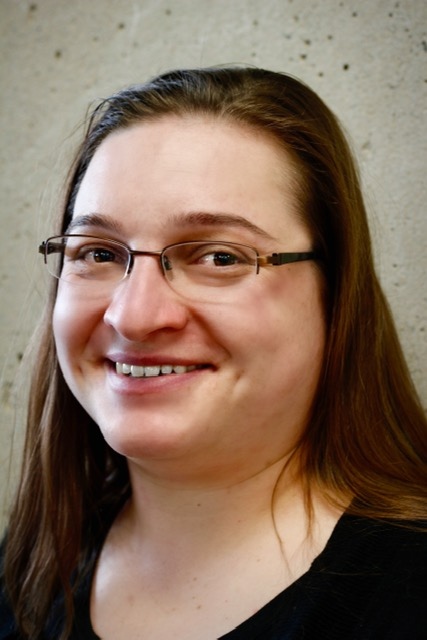 I don’t know if it’s because Anna Cwikla is so down-to-earth herself, or the strange-sounding Dialogue of the Savior is much more down-to-earth than people realize, but in this podcast conversation, Anna talks about the characters in the story as if they are people we’d enjoy talking to today. She is an avid participant on her softball team and curling team, but she’s also committed to working on her dissertation for her Ph.D. in the Department for the Study of Religion (at the University of Toronto).

I asked Anna about the one woman (named ‘Mary’) in the ‘dialogue’ with two other named disciples and the Savior (likely Jesus), and Anna points out that’s a little better than the ratio on her softball team, which is 3 to 1. In other words, the fact that a woman is speaking in this extracanonical text shouldn’t sound so unusual.

In like manner, Anna demystifies some of the bizarre-sounding passages, such as “pray where there is no woman,” or “the works of the female will perish.” The Dialogue of the Savior doesn’t have to be interpreted esoterically, because it’s actually simpler to find a practical and reasonable interpretation.