Does Q Prove Jesus Was the First to Teach Women Are as Valuable as Men?

An Interview with Sara Parks, PhD 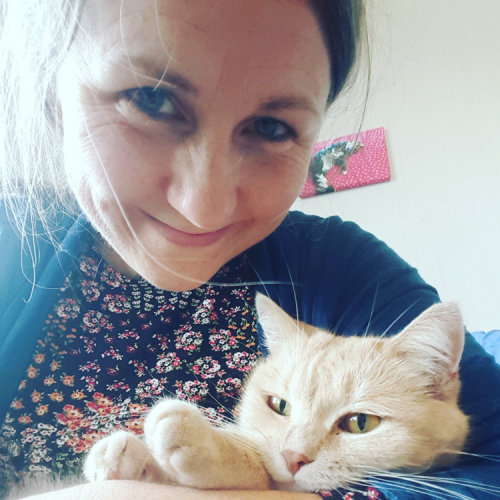 Dr. Sara Parks found gender parallels in the parables in Q that show Jesus’s deliberate valuing of women for God’s kingdom (‘basileia’). For example, a man who lost a sheep rejoices when it is found; a woman who lost a coin rejoices when it is found. The basileia is within – for both women and men. But Parks explains that Jesus’s egalitarian values did not automatically lead to a dismantling of patriarchal norms of the day.

Sara Parks, PhD, is Assistant Professor in New Testament Studies at the University of Nottingham, UK. She specializes in women in the Hellenistic and Early Roman periods and has published articles on the gendered politics of citation in Second Temple scholarship and on the Biblical Studies classroom as restorative secular space. In 2019 her first book, Gender in the Rhetoric of Jesus: Women in Q was published by Fortress Academic in 2019.