Skip to content
Are There More than 66 Books in the Bible?

Home » The Bible and Beyond » Blog » Depending on How You Count, There Could Be Up to 263 Books in the Bible!

Depending on How You Count, There Could Be Up to 263 Books in the Bible! 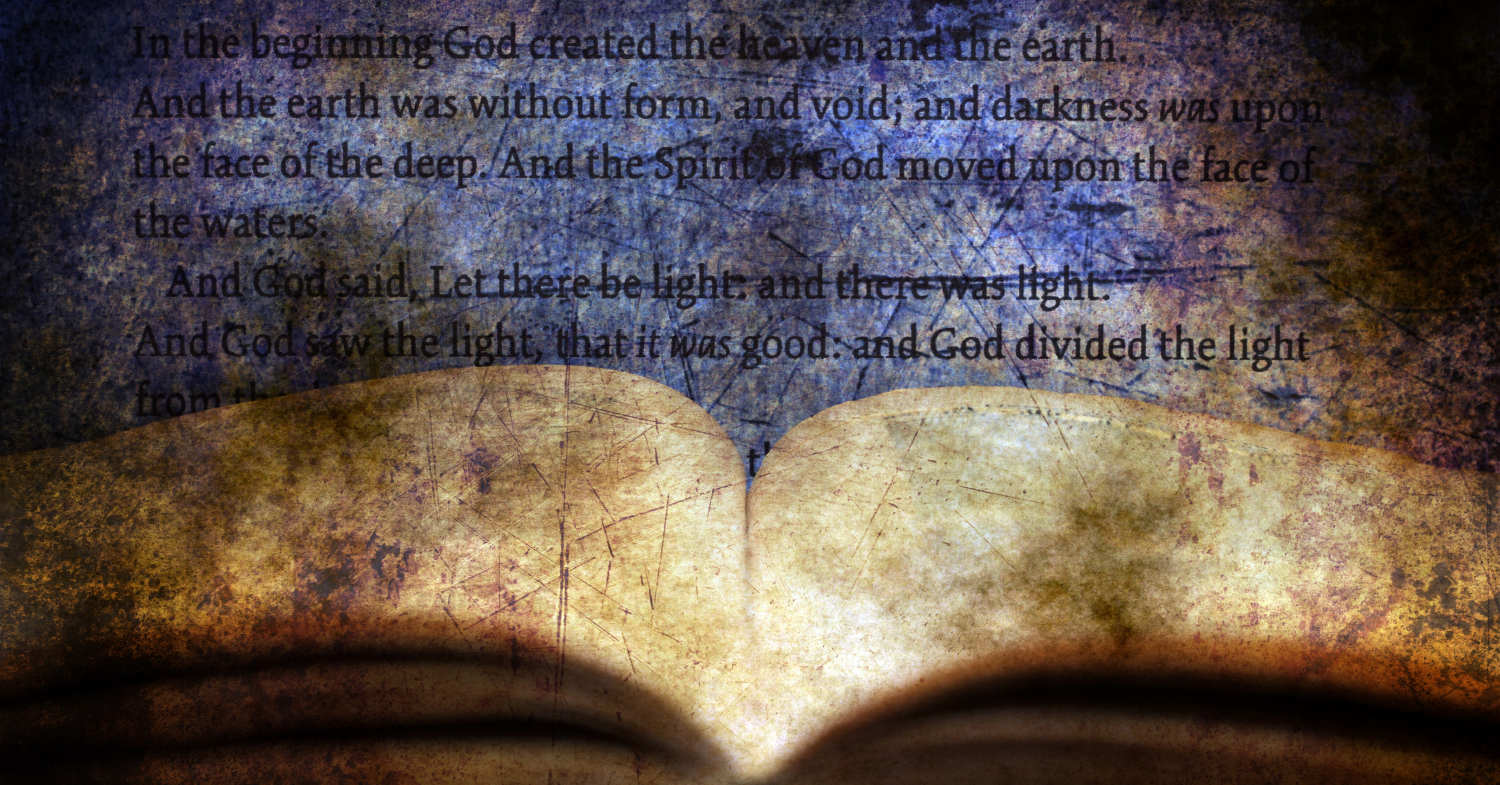 The Bible is far bigger than almost anyone thinks.

It has more books in it.  Its content is broader, deeper, more diverse, funnier, more controversial, and stranger than most people notice.  And perhaps most surprising is that almost no one—including people who read scripture all the time and people who think they know what is in the Bible—knows even close to what is in it.

My main point is that ‘scripture’ or ‘the Bible’ has more to actively teach us than most of us realize.  And it deserves more credit than most Bible thumpers would ever propose.  This is an invitation to thump less and read more.

But it is also the case that coming to terms with the enormity of scripture/Bible makes many aware of how narrow and self-serving our ideas of scripture and Bible can be.  If one actually engages in the majority of scripture over time, one encounters a very broad spectrum of thoughts, meanings, and movements.

First, I’ll summarize how big scripture (or the Bible) really is. Then we’ll take a look at how tiny many of us make it. And finally I’ll suggest some strategies for enjoying and engaging with the bigger Bible(s).

The Jews are probably the earliest community that had a Bible. Most Jewish Bibles contain 39 books, but the earliest versions included somewhere between 5 and 22 books. The Ethiopian Bible, which is perhaps the oldest Christian Bible, includes somewhere between 81 to 84 books, depending on different factors. The Roman Catholic Bible has 73 books, and the Greek Orthodox Bible—without an official number—is somewhat larger, with somewhere between 75 and 79 books. The Syriac Bible also has quite a wide range of different books. And the Protestant Bible (which in some ways American culture prioritizes) has 66 books—39 of an ‘Old Testament,’ and 27 of a ‘New Testament.’ If one would total all of the books in these different collections, there would be a total of around 100 books, far more than the 27 books of the Christian New Testament and the range of 5 to 39 books in the Hebrew Bible.

Beyond these various numbers of books in Bibles, the question of what texts are authoritative has become rather wonderfully and confusingly difficult to determine. In many ways Judaism deserves the most credit for coming up with a collection of books beginning with Genesis, Exodus, Leviticus, and so on. Sometimes Judaism even gives other collections of ancient writings more authority.  Two ancient collections that Jews have read in many different settings—the Mishna and Gemara—are each called Talmud.  But both have enjoyed very similar functions in Jewish communities and individual religious learning and practice for more than a thousand years. These differences are not based on Jewish communities disputing the authority of their Bible or Talmud, but rather on their wide ranges of ways to find different and similar meanings and practices. There are 63 tractates (writings) in the Talmud, almost all of which broaden the Hebrew Bible.

More recently, in the last 170 years, many new ancient writings have been found in northern Africa and the Near/Middle East that sound like biblical writings. But they are not in any of the biblical texts.  Most of these newly discovered texts do not seem to have been known by those who eventually put their Bibles together. And, fascinatingly, many of these new discoveries are attracting much attention from readers in the 19th, 20th, and 21st centuries.  That many contemporaries find much meaning, help, and historical significance in these new discoveries has prompted disputes and much study. If one added only those recently discovered writings that include biblical topics and meanings, they would add around 100 new “biblical” writings.

So, counting both Talmud tractates and newly discovered ancient biblically related writings, there are about 263 biblical books.

In some cases, the arguments about what belongs to various kinds of ancient or modern Bibles have lasted a long time.

Provocative questions from the Wisdom of Solomon

For me, the writing called The Wisdom of Solomon has provoked suggestive questions, and deep discussions have occurred among (but not between) both Jews and Christians.

This book was composed somewhere between the third century BCE and third century CE, and most likely in the first century CE.  But it has been discussed widely for more than a thousand years and is still read in the 20th and 21st centuries.

This writing was written primarily about two things: 1) the person of Wisdom herself as a female divinity; and 2) the history of Israel and Wisdom’s relationship to Israel.  The title of this writing—Wisdom of Solomon—is a mistake, since the historical character of Solomon was neither the author of the writing nor a primary character in it, and the actions of the divine person Wisdom occur much later in Israel’s history than when Solomon lived. That is, although this book has the title of Wisdom of Solomon, it directly addresses a much later time period, which probably included the lifetime of Jesus and the period of the Roman Empire.

Although this book does not actually contain anything directly about Jesus, and it stays completely within the people of Israel, in many ways the person of Wisdom herself often seems a lot like Jesus. Like the first nine chapters of the biblical book of Proverbs, the Wisdom of Solomon’s character of Wisdom often sounds like the somewhat divine Jesus in the biblical gospels:

“God of our ancestors, Lord of mercy, who by your word have made the universe, and in your wisdom have fitted human beings to rule the creatures you have made…, grant me Wisdom,  consort of your throne…Dispatch her from the holy heavens, send her forth from your throne of glory….” (Wisdom of Solomon 9:1-3,10).

Shrinking or increasing the size of our Bibles

This is one of many examples of how some Christian groups, persons, and denominations make their scripture smaller and narrower. This not only happens with the fiat of many Christian denominations, but it also represents the way millions of Christians treat and practice the Bible.

When many Christians claim later and narrower Christian creeds as a defining part of their beliefs, they unintentionally or deliberately leave out many parts of the broader Bibles (like the Catholics’ scriptures and the ancient and modern Ethiopian Bibles).  This then has become a way that Christian biblical practice has for many groups, denominations, and persons made the Bible into a judgmental, narrow, and hurtful instrument.

My proposal is to own the larger reality of Bibles and scripture in which the poetry, stories, letters, and wisdom take their largest and most flexible expressions.  May we breathe more deeply, let a wider variety of this literature marinate inside us, and allow contradictions, innovations, open-ended meanings to loosen our grips and invite more learning from Bible and scripture.