Skip to content
A New Translation for the Odes of Solomon

An Interview with Samuel Zinner, PhD, and Mark M. Mattison 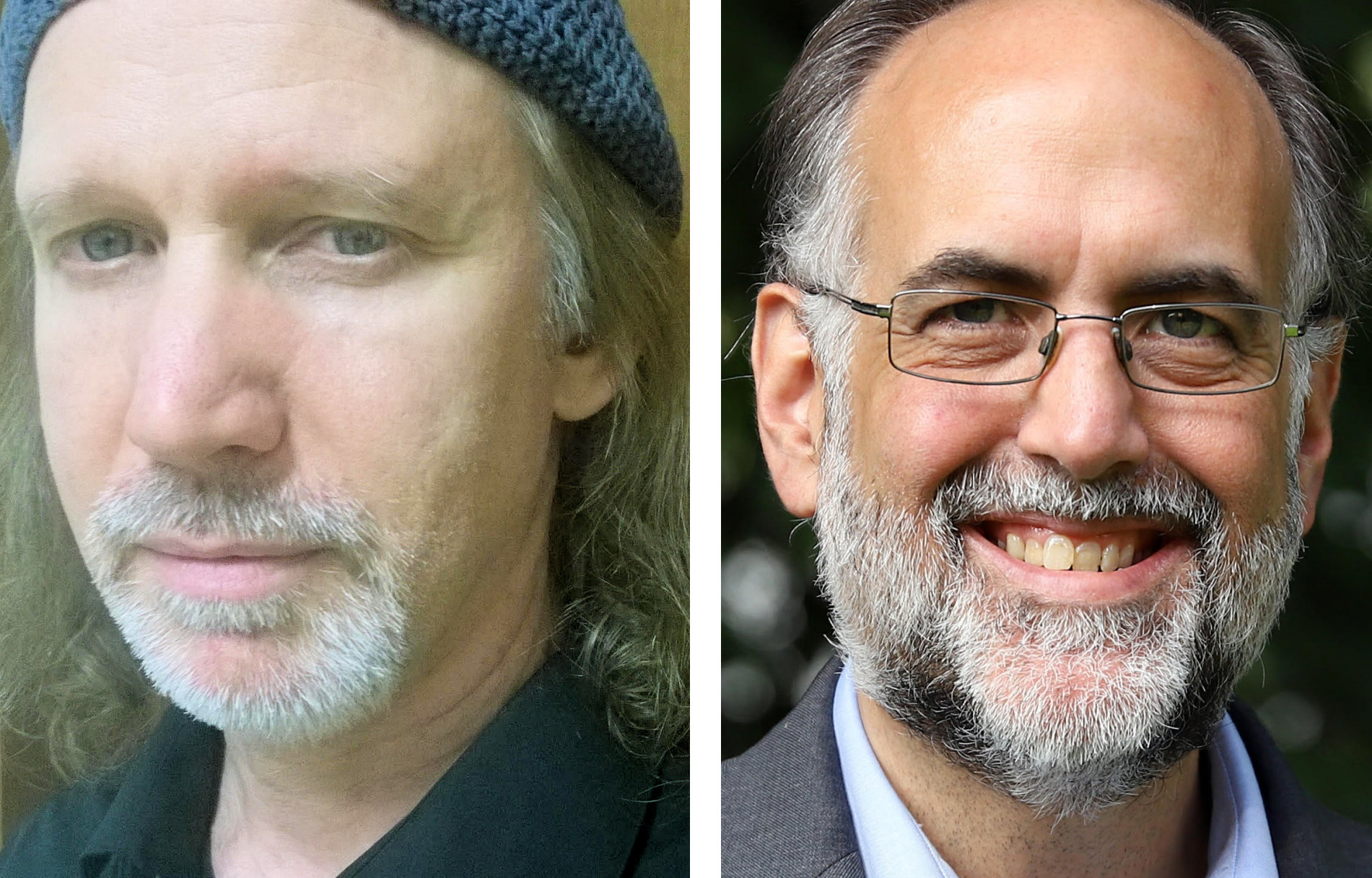 In this podcast, Zinner and Mattison tell us why they’re so enthusiastic about their new translation of the first- or second-century Odes of Solomon. The collection of ancient songs, or hymns, is not only a real monument of literature, but it transcends the borders of religious orthodoxy. Written before the early Jesus movements distinguished themselves from Judaism, it is equally at home with Judaism, the Gospel of John, and the Dead Sea Scrolls. The divine Feminine is also featured.

Samuel Zinner, PhD, is an award-winning author and scholar whose fields include Holocaust studies, ecumenism, ancient religious texts, and translations. He is also a documentary script writer, having worked with Jean-Claude Bragard, the creator of award-winning programs for the BBC. Zinner has collaborated with eminent scholars on the Dead Sea Scrolls and Hebrew scriptures.

Mark Mattison, a returning guest on the Bible and Beyond podcast series, is an independent scholar of ancient Christian texts. He has written several books on gospels not included in the canon. Mark is one of the editors of the Divine Feminine Version of the New Testament, a contributor to Christian Feminism Today, and the administrator of one of the websites we feature on Early Christian Texts, Gospels.net.